Started by Bill MacKenzie as a way to share photos and stories from his local automotive community, with help from his friends and fellow enthusiasts officialTHREETWENTY aims to help shed further light on the events and projects taking place within the city of Calgary and surrounding areas.

Content includes coverage of shows and meets, installs and updates on various local project cars, information regarding the Calgary automotive community, and more.

officialTHREETWENTY also serves as a resource for Mk3 Focus and Mk7 Fiesta owners through the sharing of installs, reviews, and new product announcements for the platforms, along with general updates on a fleet of cars – Mustard, Selsun, Sriracha, Mayo, Pepper, and more.

Bill stays very active in the Calgary car community as well as beyond, as the main writer/photographer for officialTHREETWENTY, contributor for fifteen52’s Project ST campaign, and member of the Calgary Thunderbird Club. Previously he was also on the administration team of the University of Calgary Car Club (UCCC) and was a writer and photographer for Alberta Rides magazine. 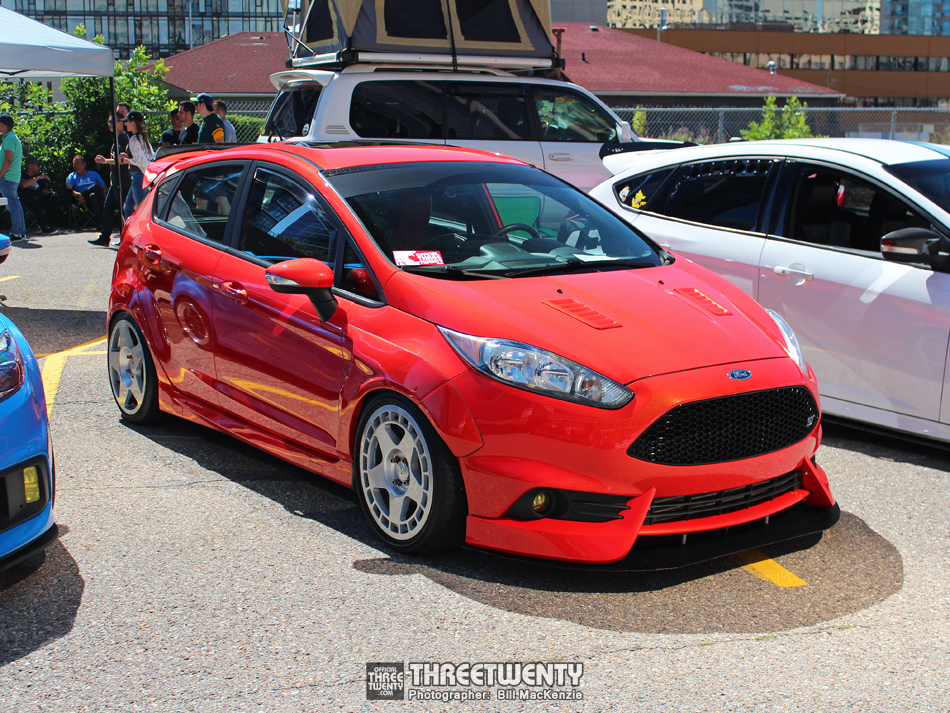 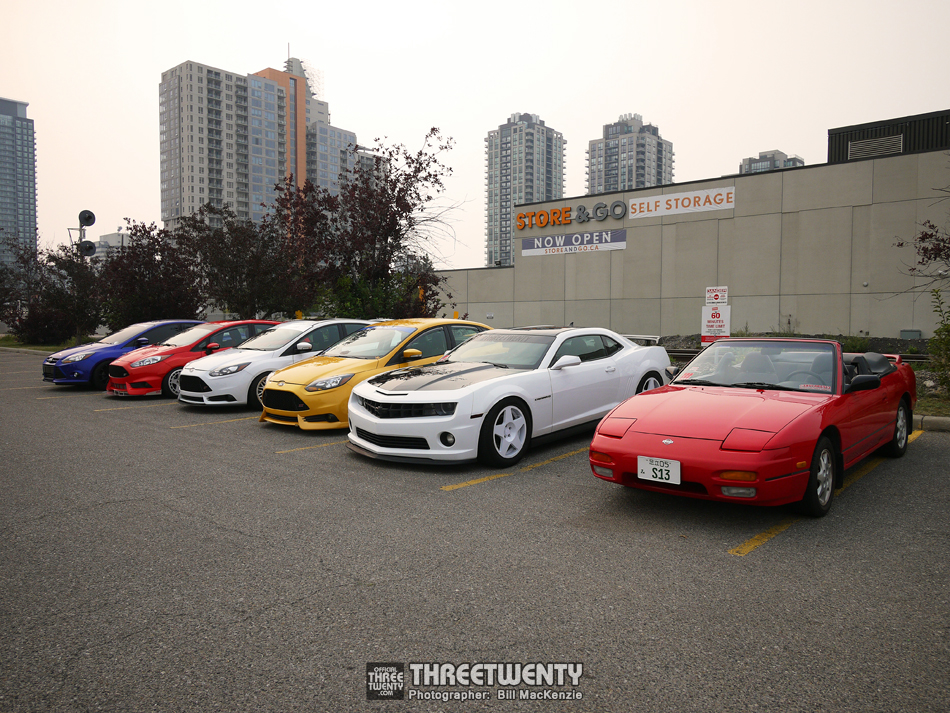