I hope everyone enjoyed their holidays! For today I have a few photos which I captured prior to those of Brian’s new Focus, which were shared in the last post. Brian had to wash his car to get the winter grime off of it, so I arrived at the parking lot a bit before he did. While waiting, I decided to pose the Focus for a few shots. It let me figure out where I’d want Brian’s Focus when he arrived, and let’s be honest, people like us don’t really need excuses to take more photos of our own cars, now do we? 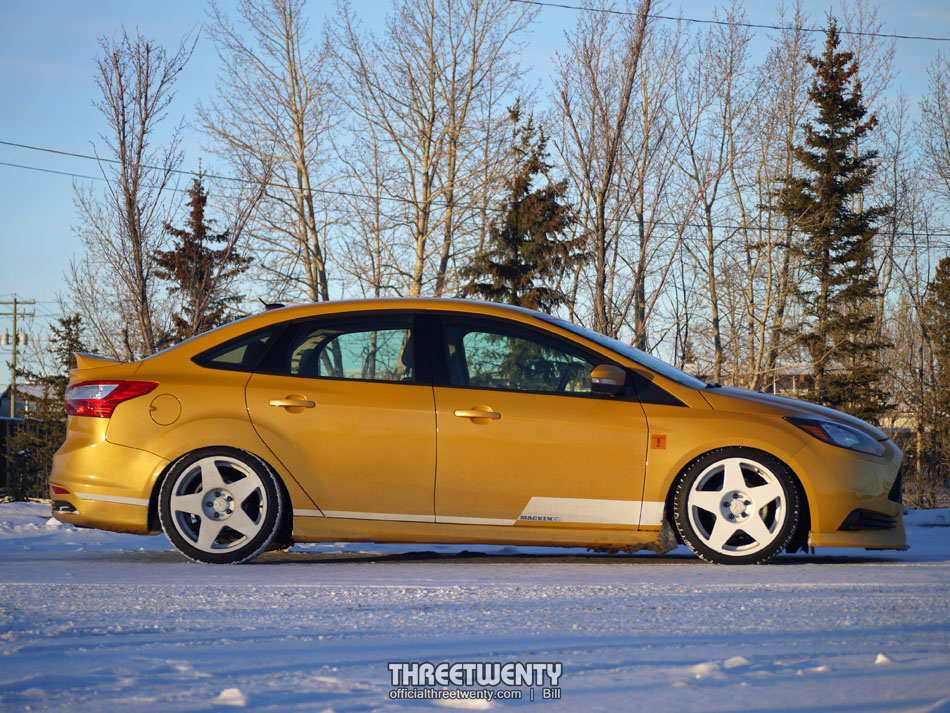 Because it’s the end of the year, even though it was mid-afternoon it wasn’t long before the sun would start setting. It had started to disappear when I was photographing Brian’s car, in fact. 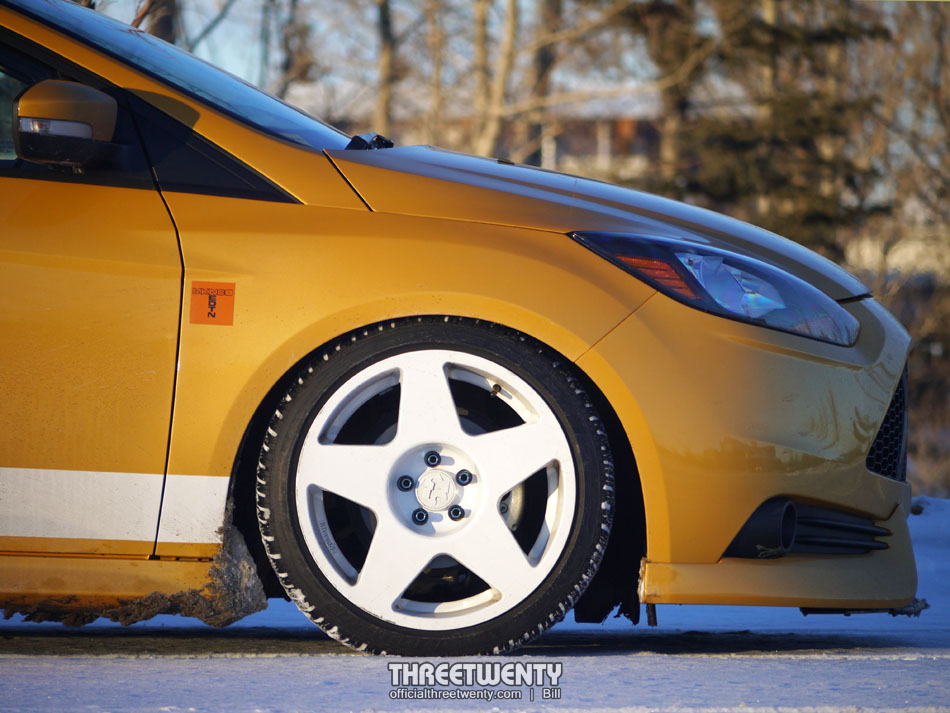 I didn’t bother to wash my car because it was already semi-clean by winter standards and wasn’t the focus (ha) of the afternoon anyway. Also yes, that fender liner needs to be replaced. Again. 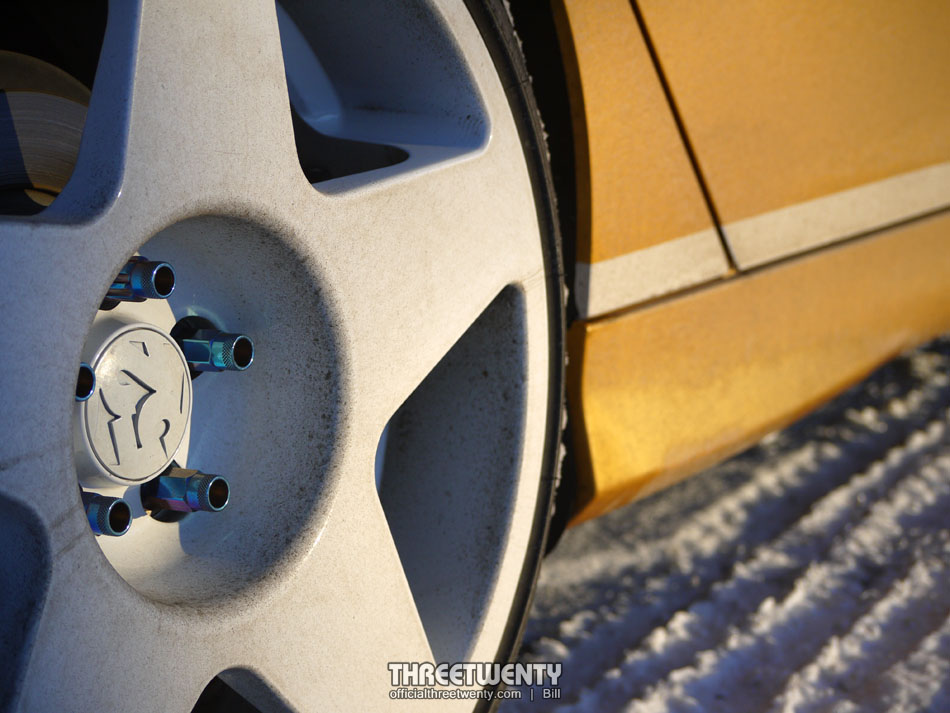 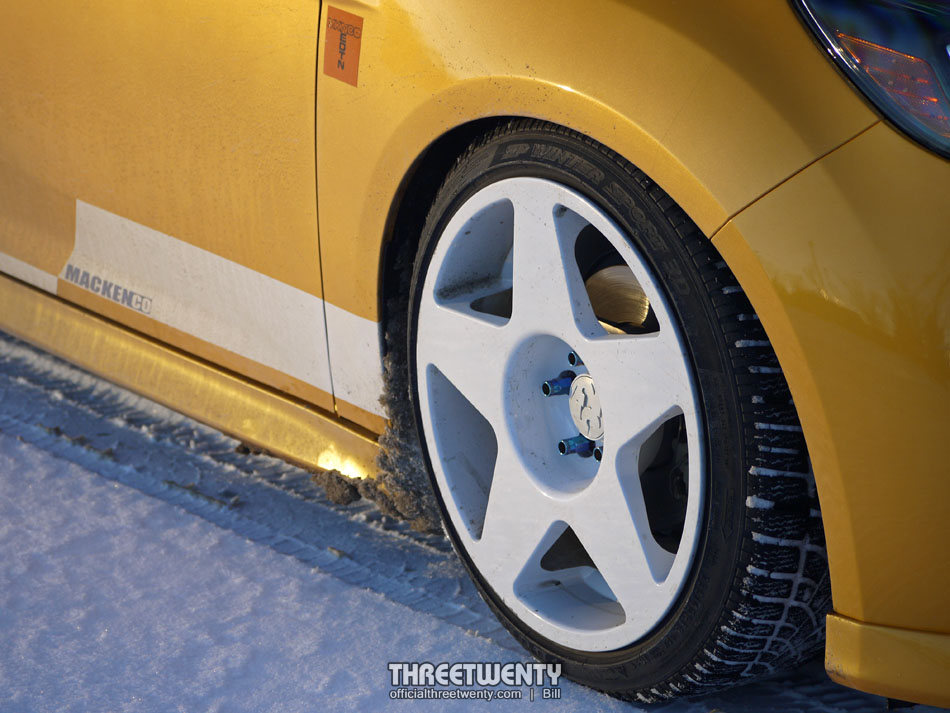 Side note – these photos, and those of Brian’s car, are the first to have this updated signature. The approaching new year is a good excuse to make some small updates and this was one thing on my to-do list. 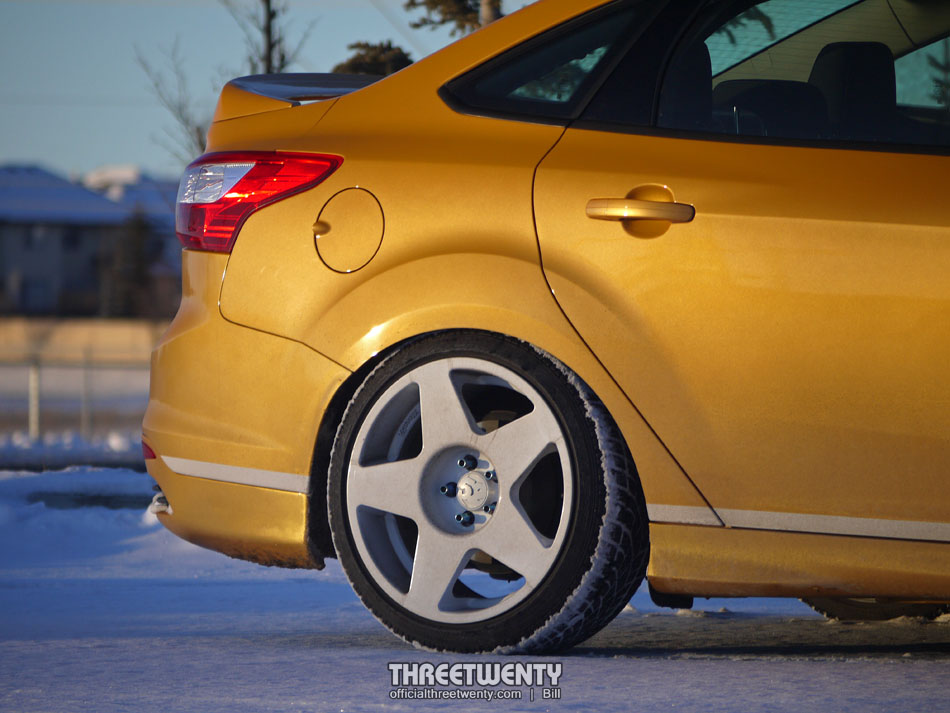 Speaking of to-do lists, with Driven and other early shows getting closer, it’s time to get started preparing the Focus for the new season methinks. I do already have the new front end links to install, but it’s obviously going to need a lot more than those to stay competitive this year. I have my eye on some pieces but the continually poor Canadian dollar isn’t helping. 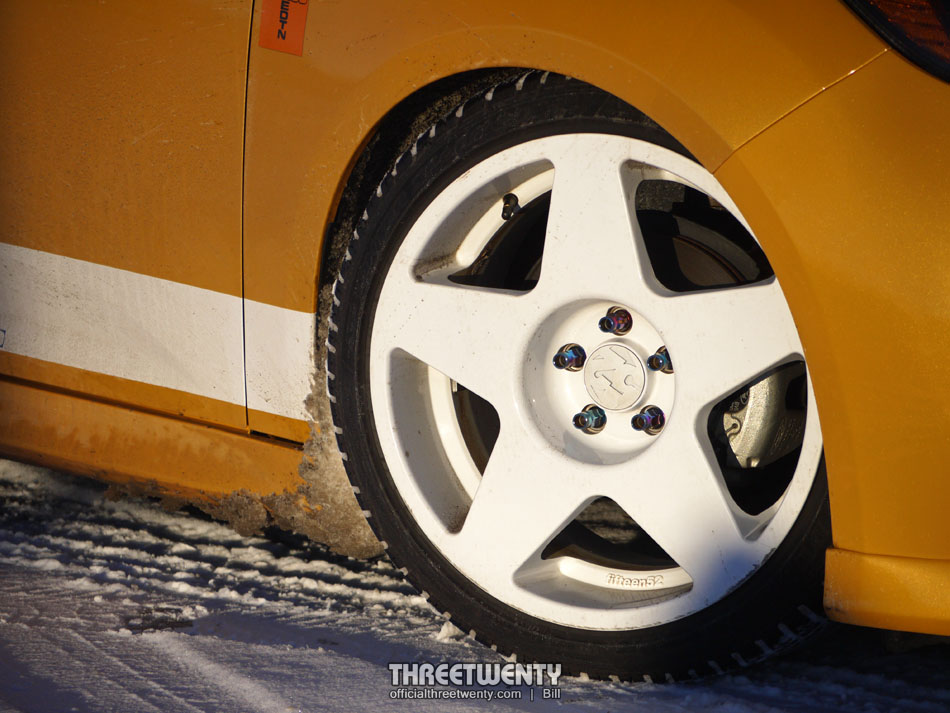 Anyway, that’s a discussion for another day. I wanted to get these few photos up today before moving on to the final posts of 2015, which will be the year-end review. Following those I’ll take a look at the top 5 posts of 2015, and that entry will be live on January 1st. Any guesses as to what they’ll be?

Check back on Wednesday for Part 1 of the review!