Last night was the first big meet of the year. It still gets dark early and it’s not t-shirt weather, but it’s close enough for us! A few more cars and even a bike came out for this week’s and we had a good time. Here are a few shots I took of some of the vehicles there. 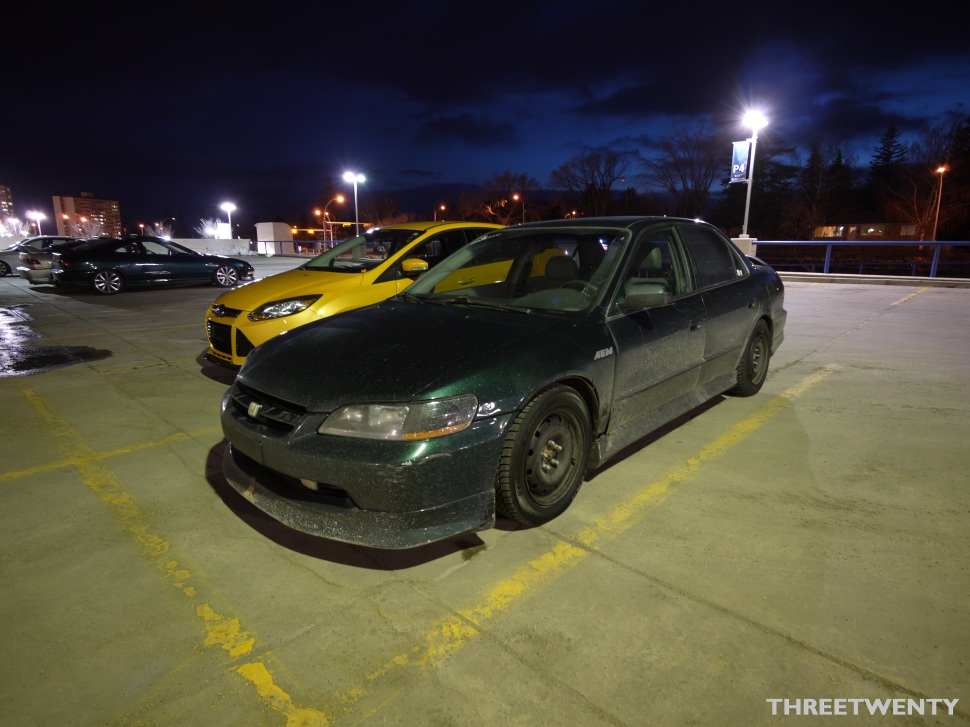 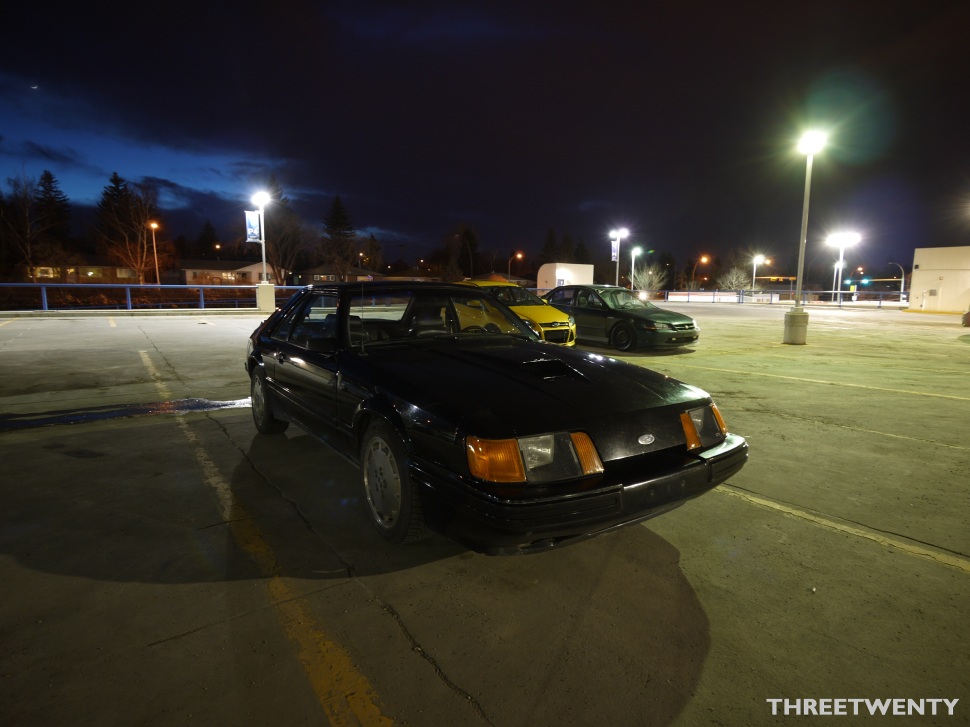 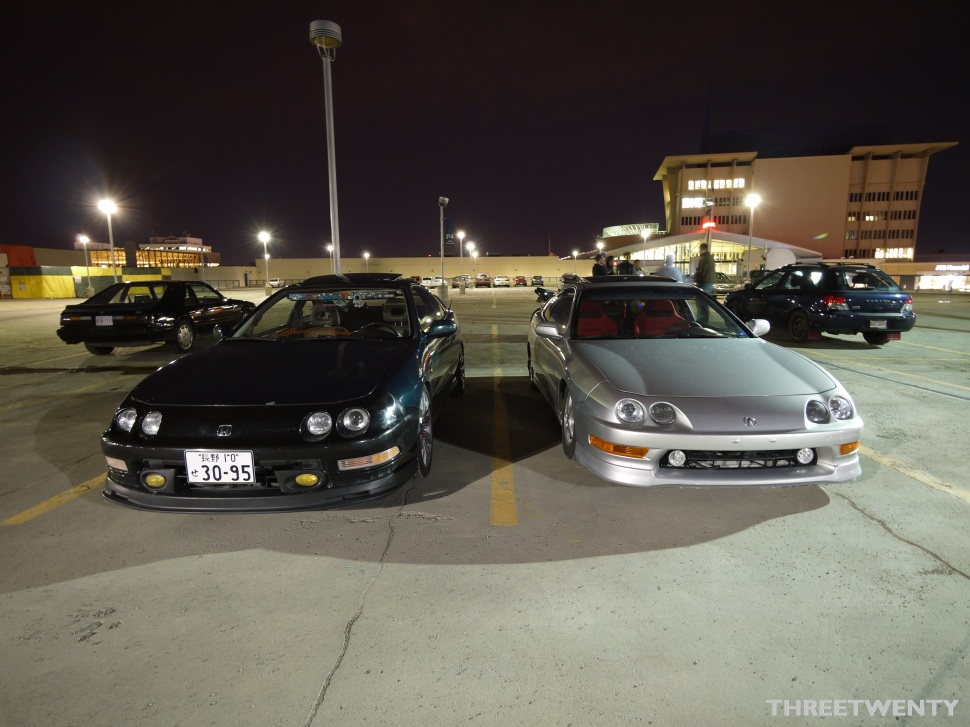 Kanji’s Integra is currently on OEM Civic Si wheels and they look massive! I can’t believe they’re just 17s, they look really big on the Integra – but in a good way. 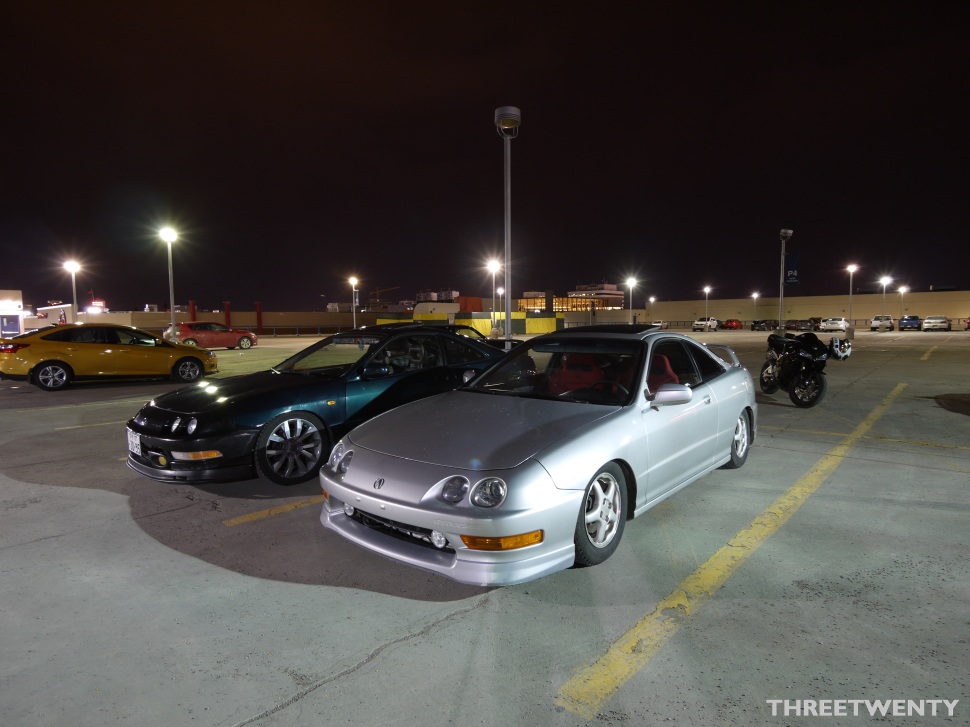 At about nine everyone packed up and headed home, but I stayed after for a couple of quick shots of the Focus since I had just washed it. Cars still don’t stay clean for long. 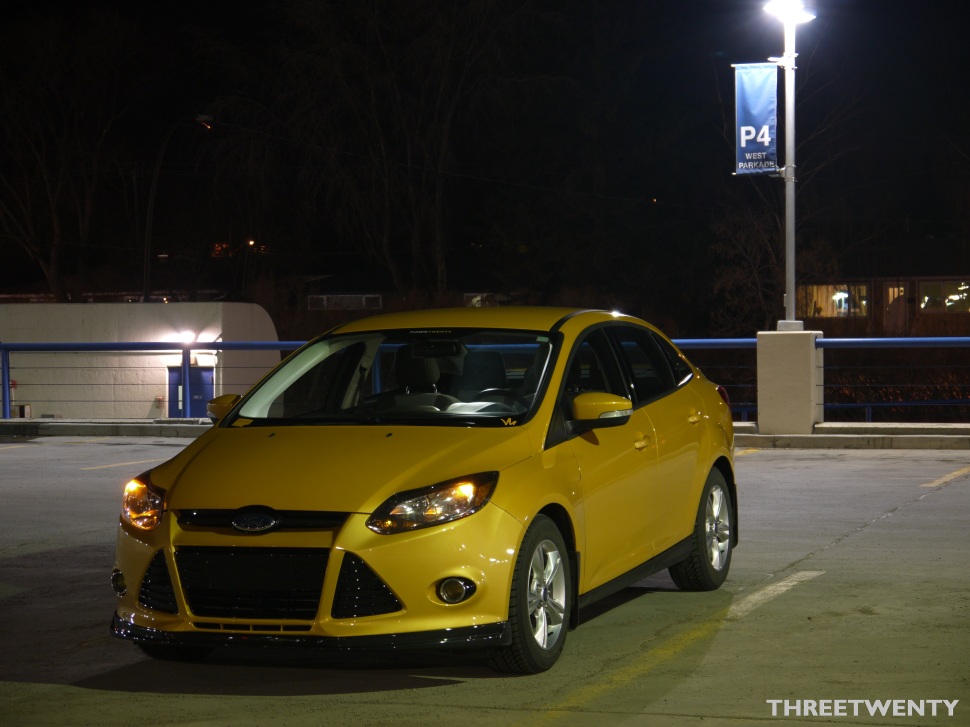 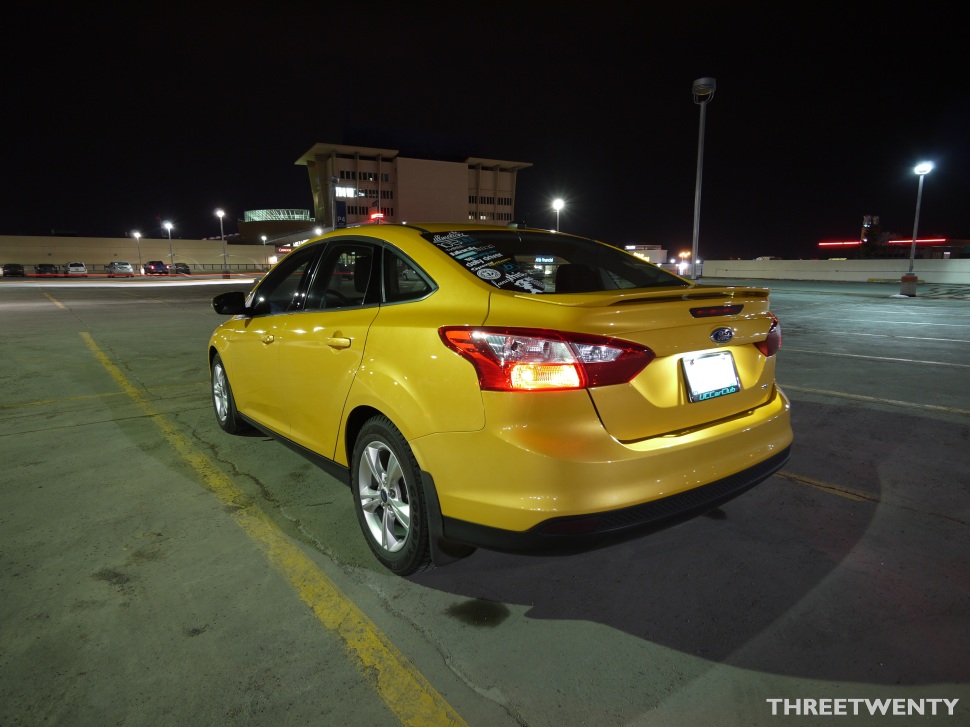 As an update on the Focus, the side skirts were dropped off for 3M earlier this week. I told them to get to them whenever they could so I’m expecting that the start of next week they should be back. I’m still trying to find a couple more OEM clips though, they are proving challenging. Finally I have a part number but now need to find some in stock, somewhere.