Immediately following the photos from July 10th is this set from both the Grey Eagle and Beyond meets the following Wednesday.

For those that don’t know, the Grey Eagle Casino hosts its own gatherings on Wednesday nights as well, complete with free food and drinks! With the Thunderbird out again the casino was the first stop so it could be shown there in addition to at the mall. The Grey Eagle gatherings tend to start a little earlier than Beyond’s so it’s possible to fit in both. Sometimes some familiar faces from Chinook will appear but for the most part it’s a different group of vehicles than what we see, and there is plenty to admire as you stroll around the parking lot. 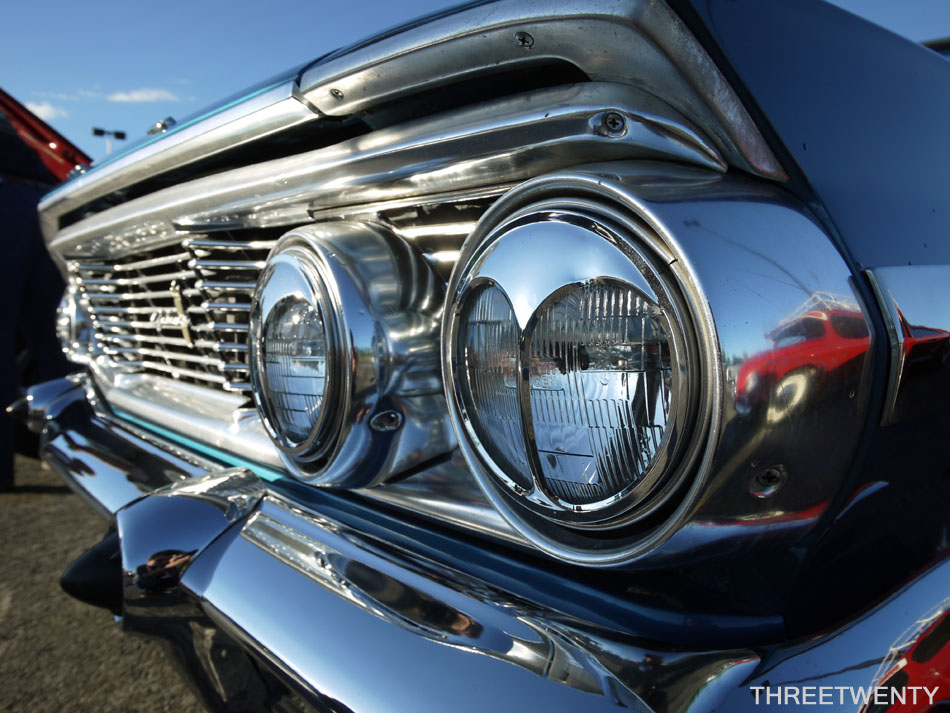 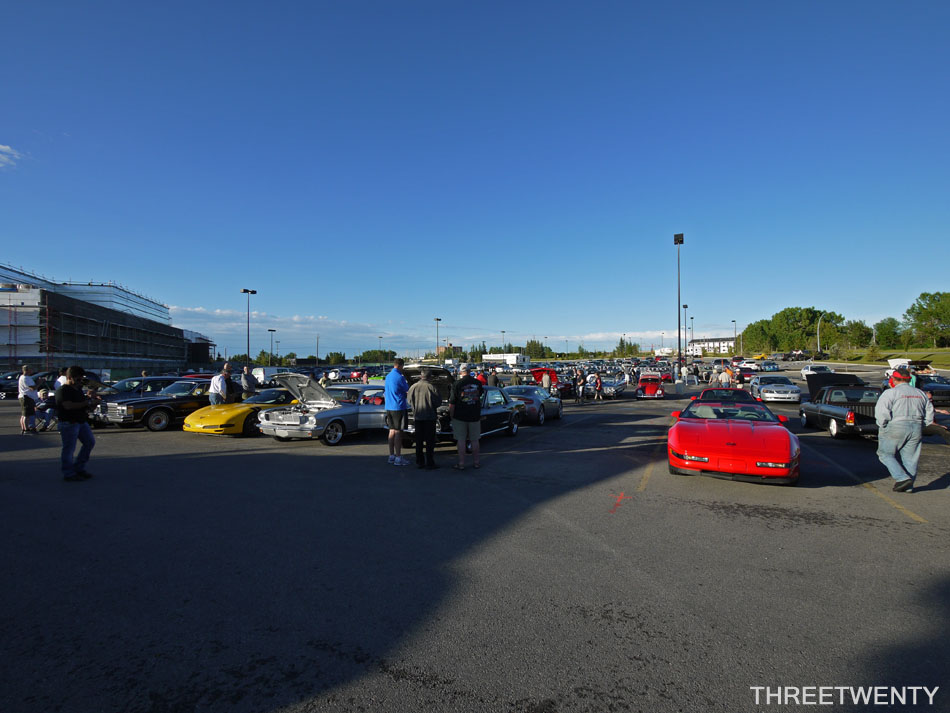 As if it didn’t stand out on its own, parked among (mostly) American cars this Stagea was definitely unique. More proof that wagons are cool.

After leaving the casino, it was off to the mall for the Beyond meet; I got there rather late though (notice the difference in light between the two groups) so there’s just a small selection of photos of the cars there. It’s handy to have the meets on the same night as they’re not too far from each other, but with the times overlapping slightly one or the other gets cut short. 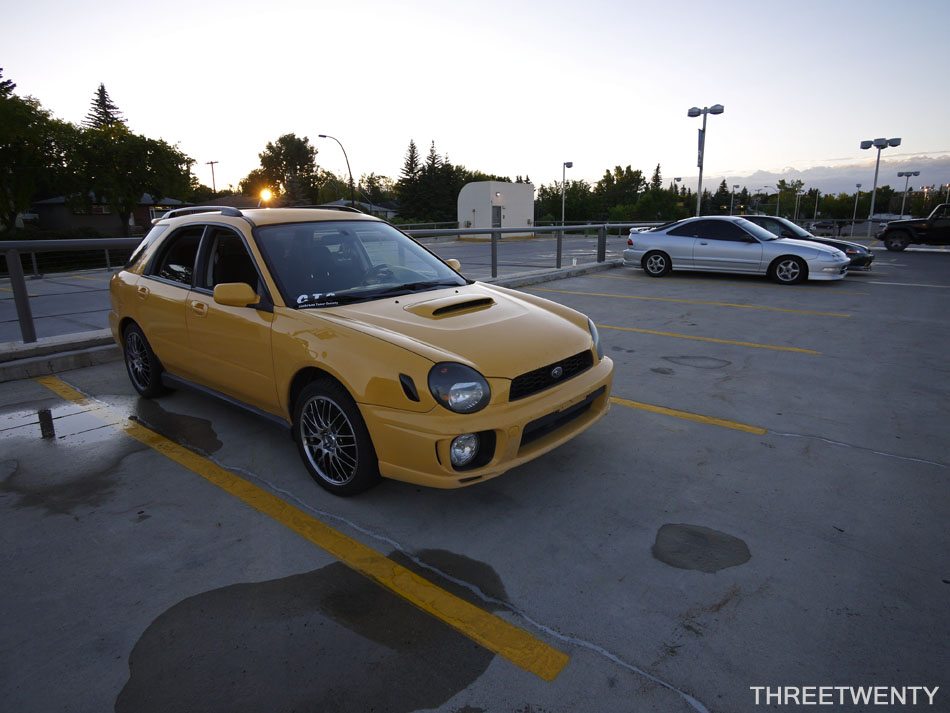 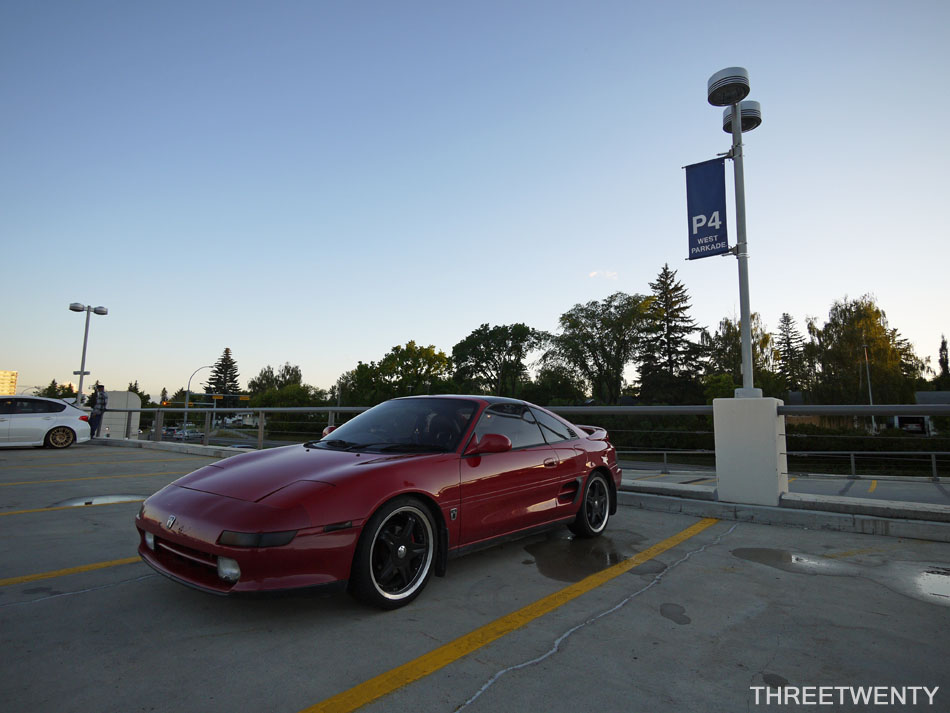 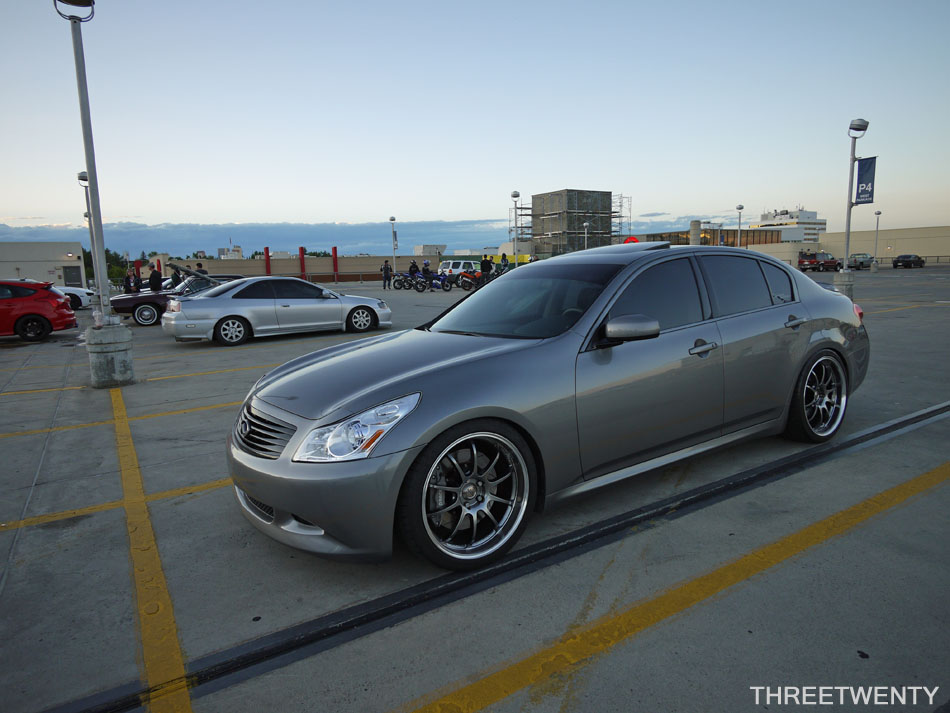 Sonny was present with the G. Crazy car. 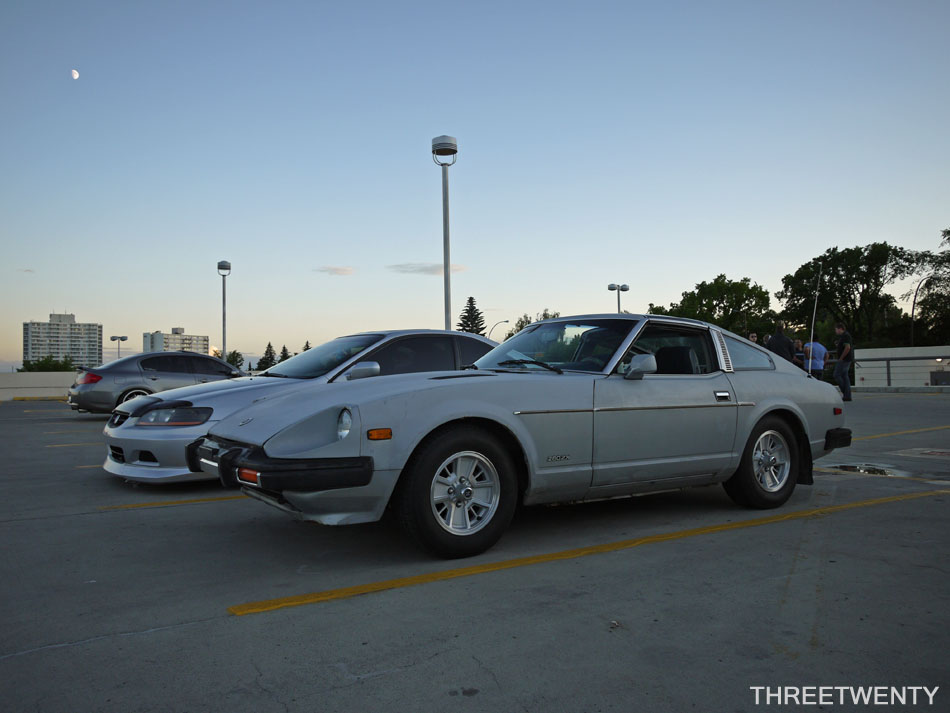 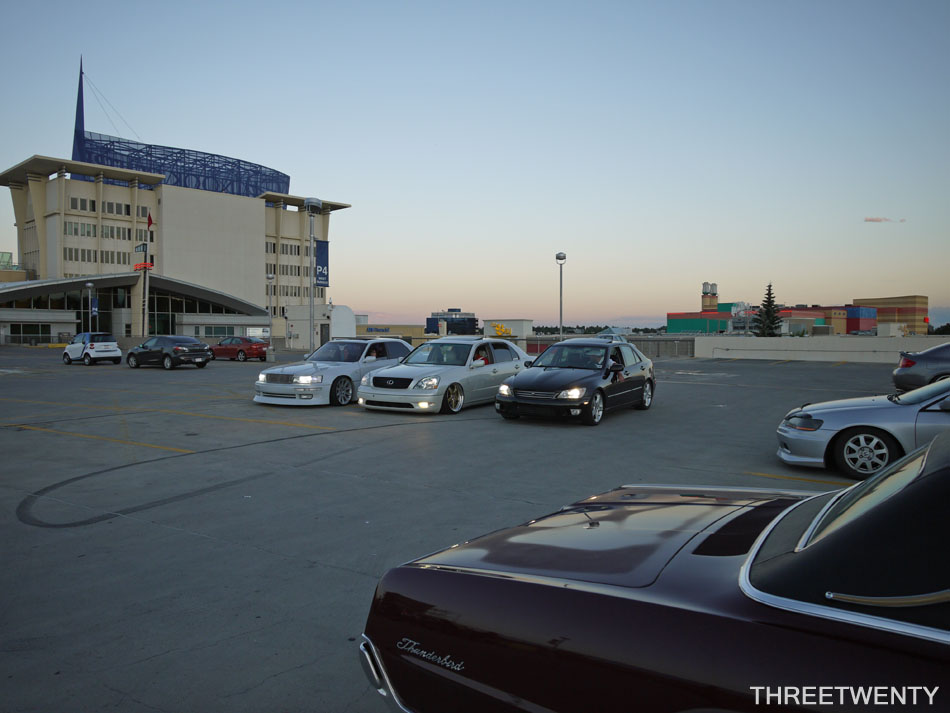 And now, with this post up, I consider this as being caught up on photos from Chinook! I have just a few from last night (it got cut short again with Grey Eagle…and I was getting texts from friends at Chinook asking what was keeping me! Haha) but no longer am I a couple of weeks behind. That’s extra helpful now, seeing as how parts are arriving for the Foci and there are installs to write about!