On to part three, which will be a bit unique. This was absolutely not intentional, but as you scroll you’ll see plenty of red. I didn’t even notice until I was posting the photos.

Just as us ‘tuners’ are parked together in our corner, the supercars usually end up with their own section, near us. There must have been a memo this year or something because almost all of the vehicles parked here were wearing red paint. 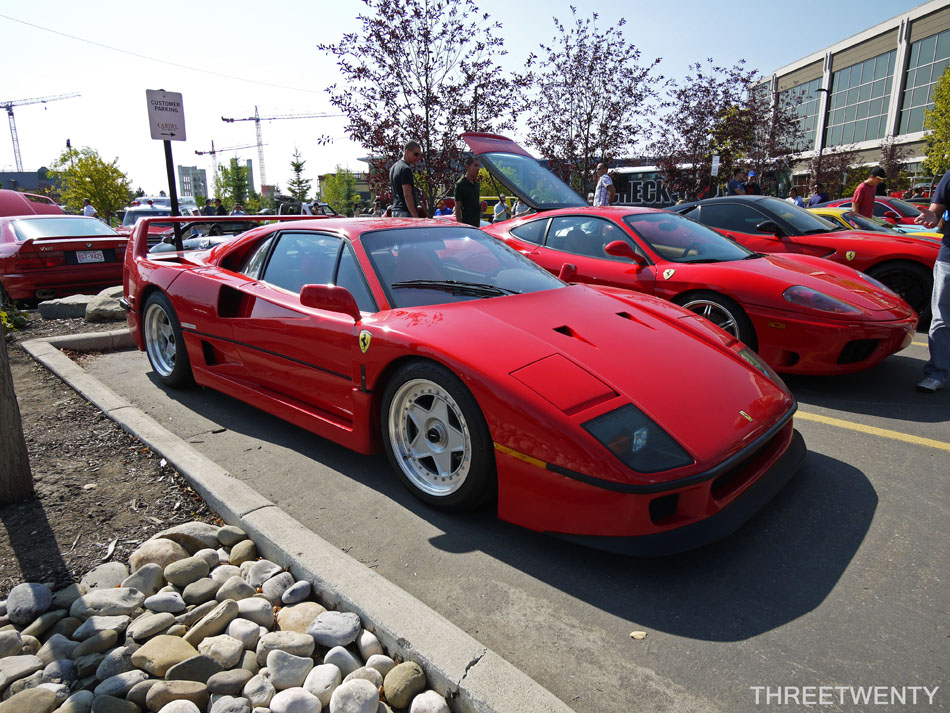 First for today is this F40. 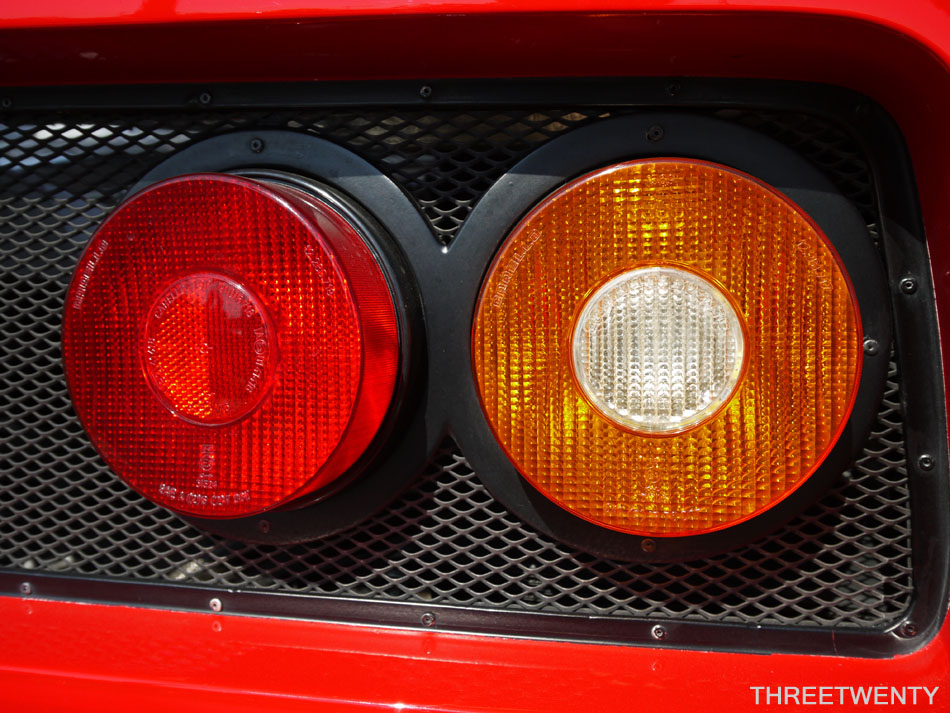 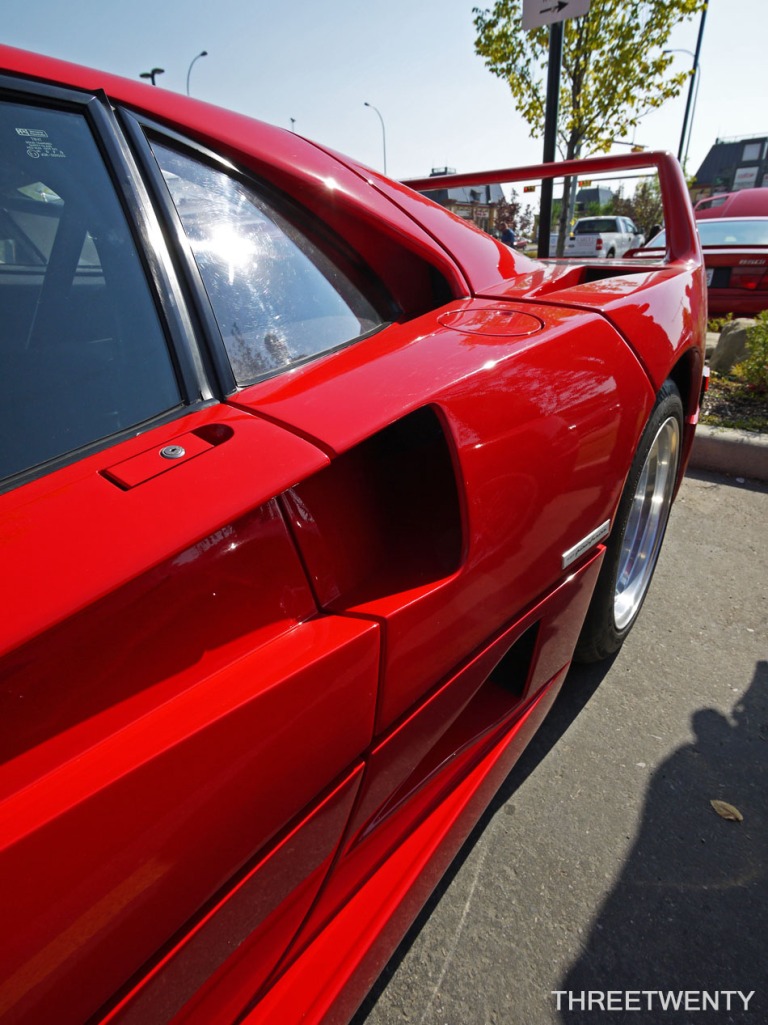 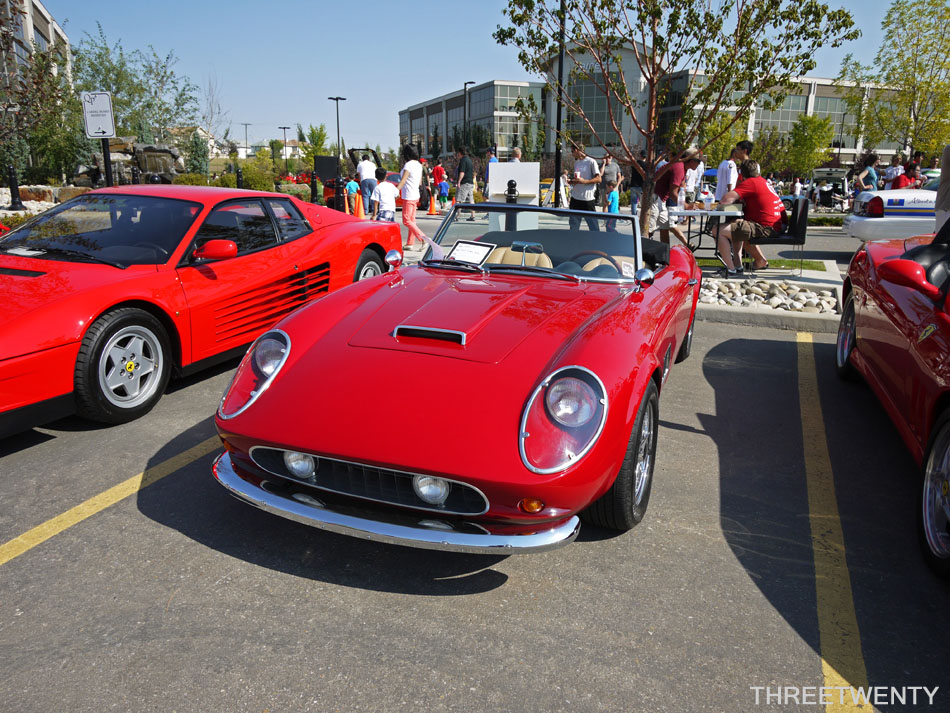 Closer to the entrance was this special piece of history. While it was a replica and not a real Ferrari… 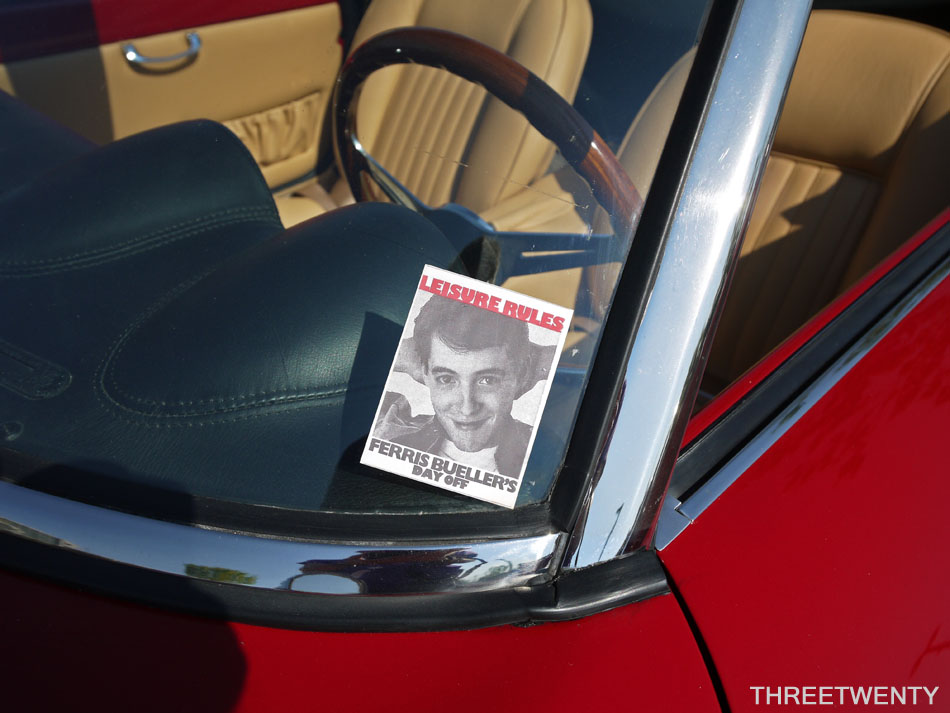 …it was THE car used in Ferris Bueller’s Day Off. Apparently a local collector recently purchased it, so it has been seen at some shows in the area. 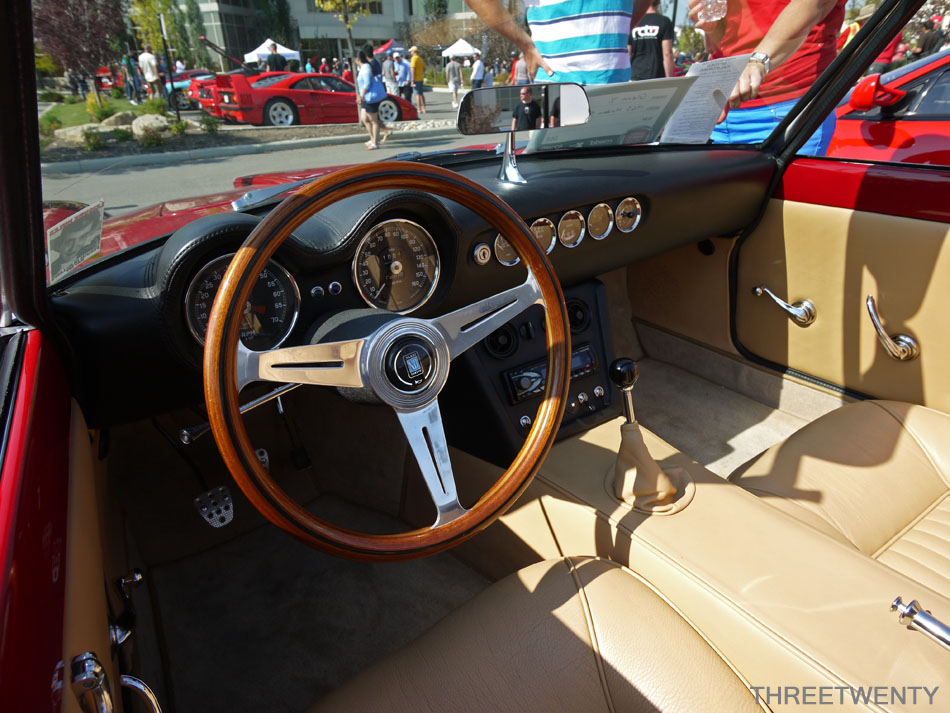 Honestly, the retrofitted CD player bothered me but it was a very nice car and having a movie car there was really cool. 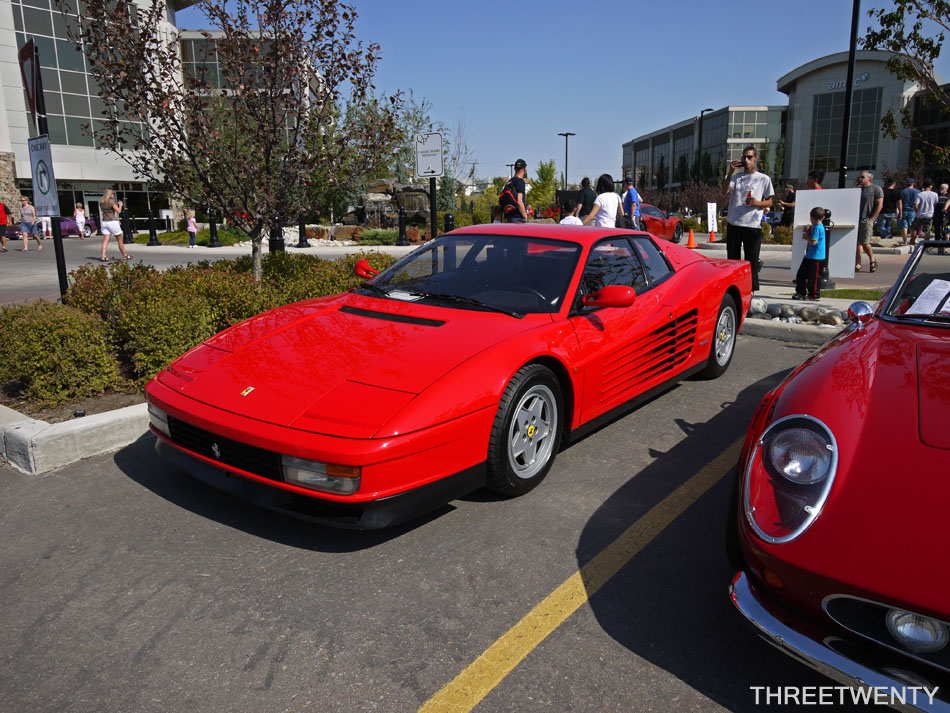 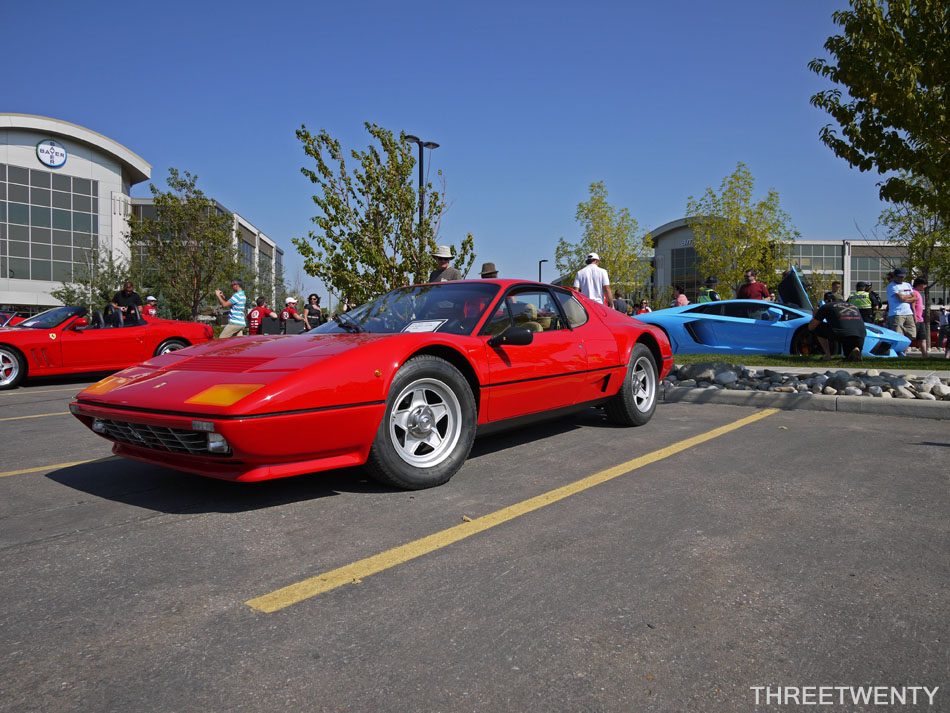 Classic Ferrari or modern Lamborghini? The Aventador in the background was being used for photos. You could pose, pretending to be arrested, by it. 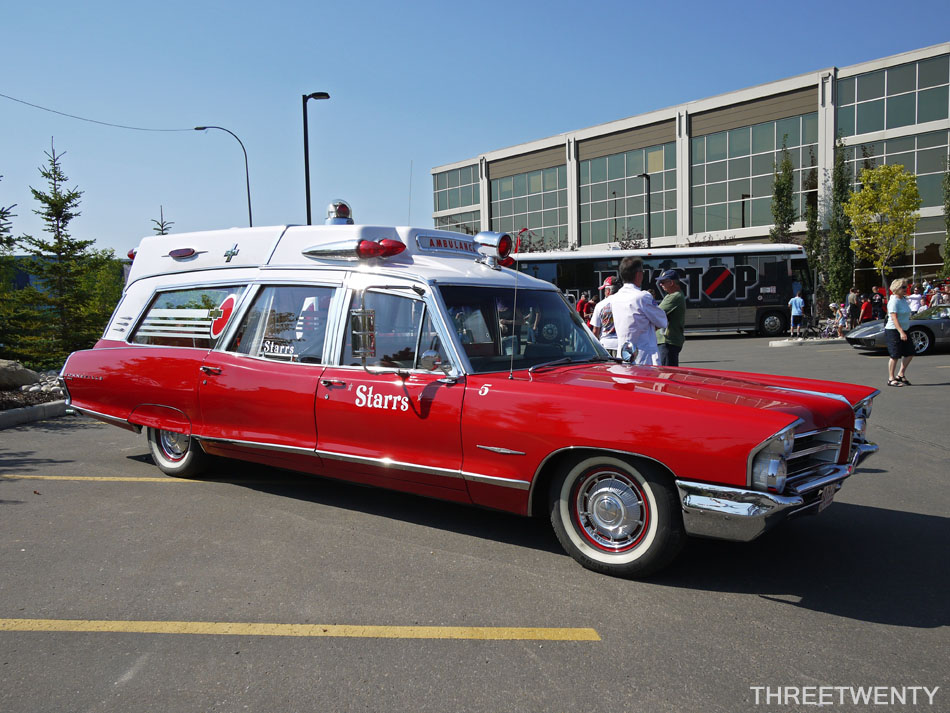 The police had a display as they usually do, and in front of it was this old ambulance. 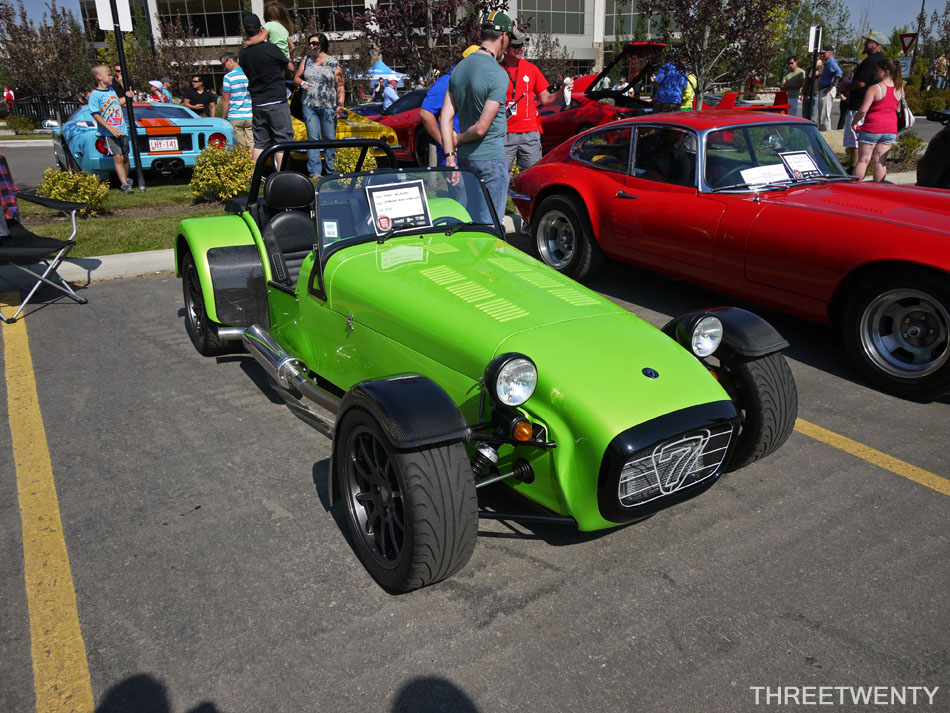 This isn’t red; what’s it doing here? This Caterham was parked in the middle and its bright green paint made it stand out that much more. The owner was really nice and let me hop in so that I could see just how small the cockpit was. After some contorting I was seated inside and it was awesome. 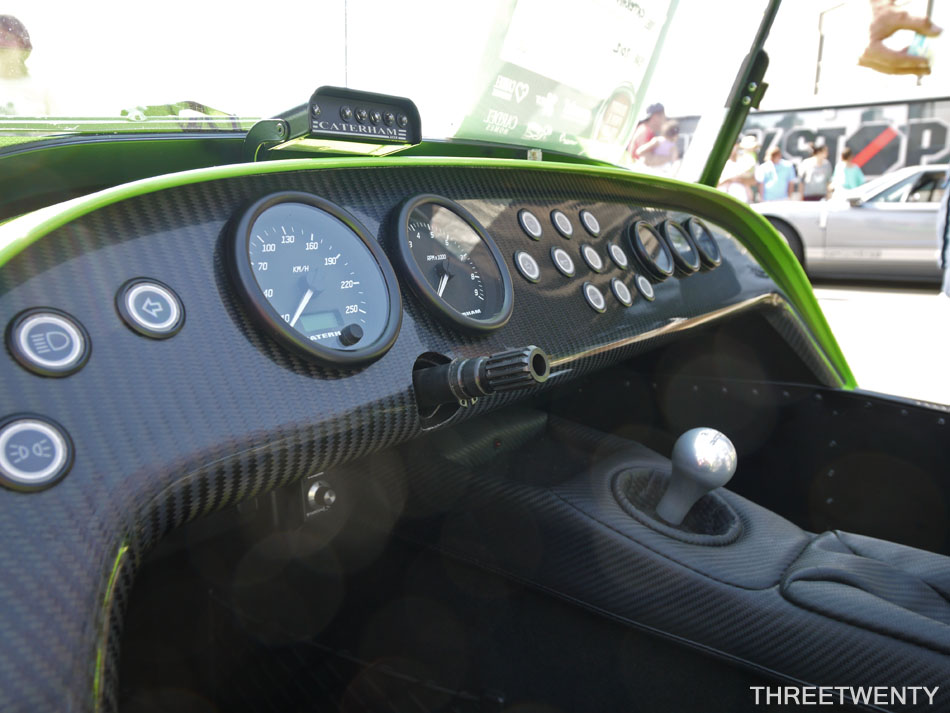 Removable wheel of course, as there’s no way you could get in with it in the way. As he showed me, to comfortably change gears your arm has to go around the e-brake. It’s small in there. 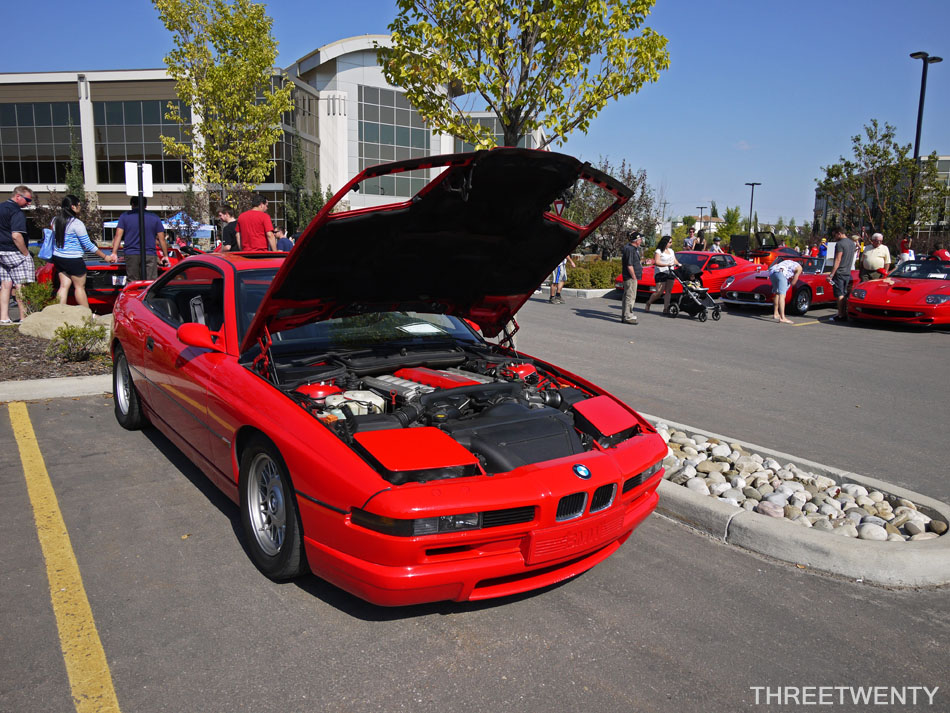 Another non-Ferrari in the red car corner was this 8-series BMW. The styling still looks good after all these years. 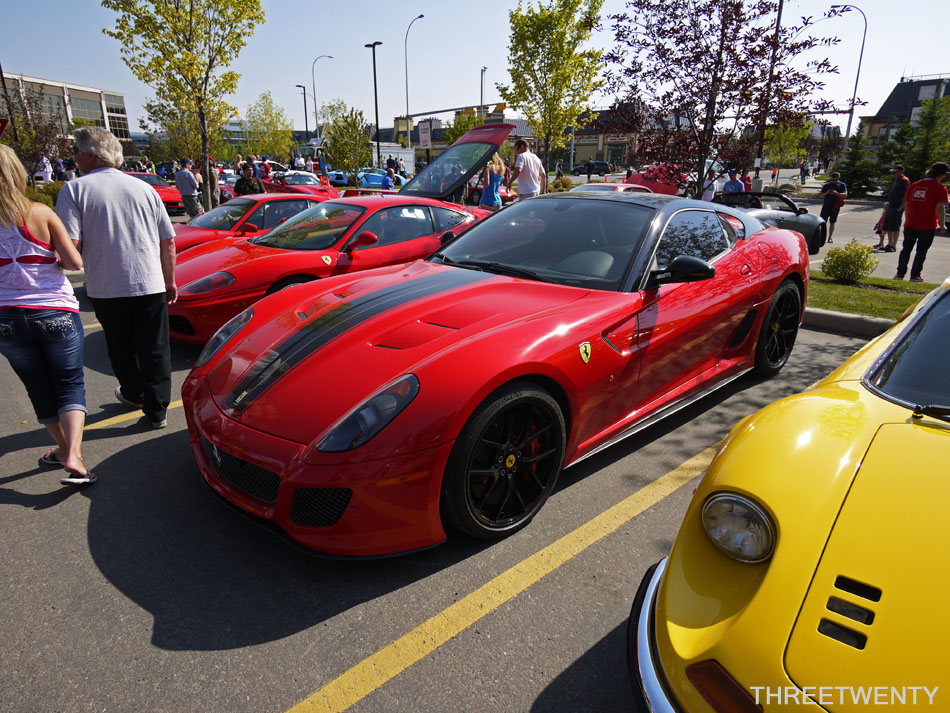 599 GTO. One of my personal favourites from the company. 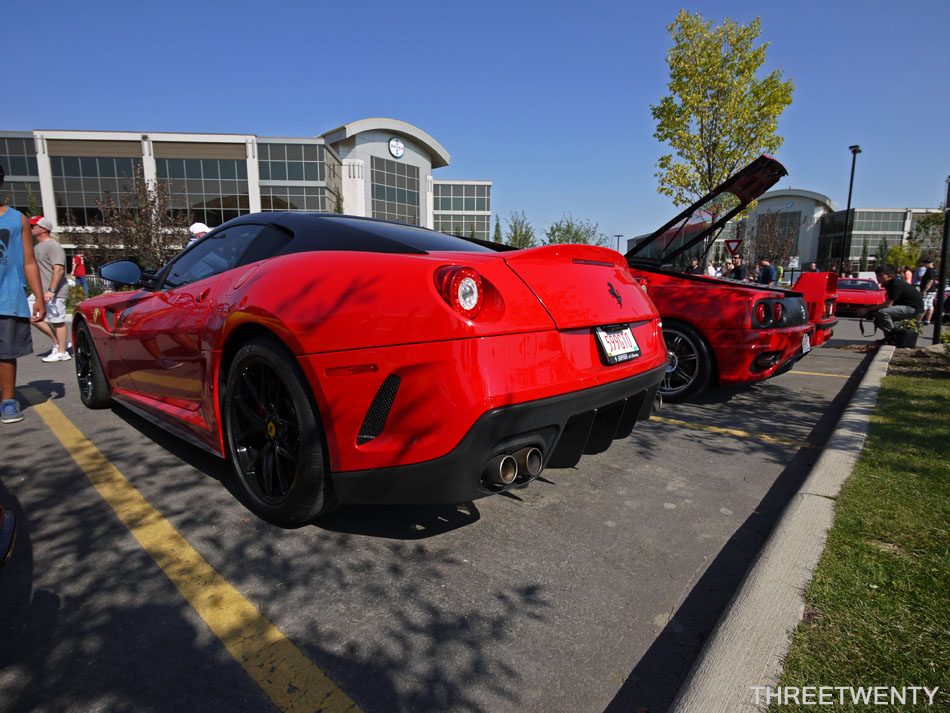 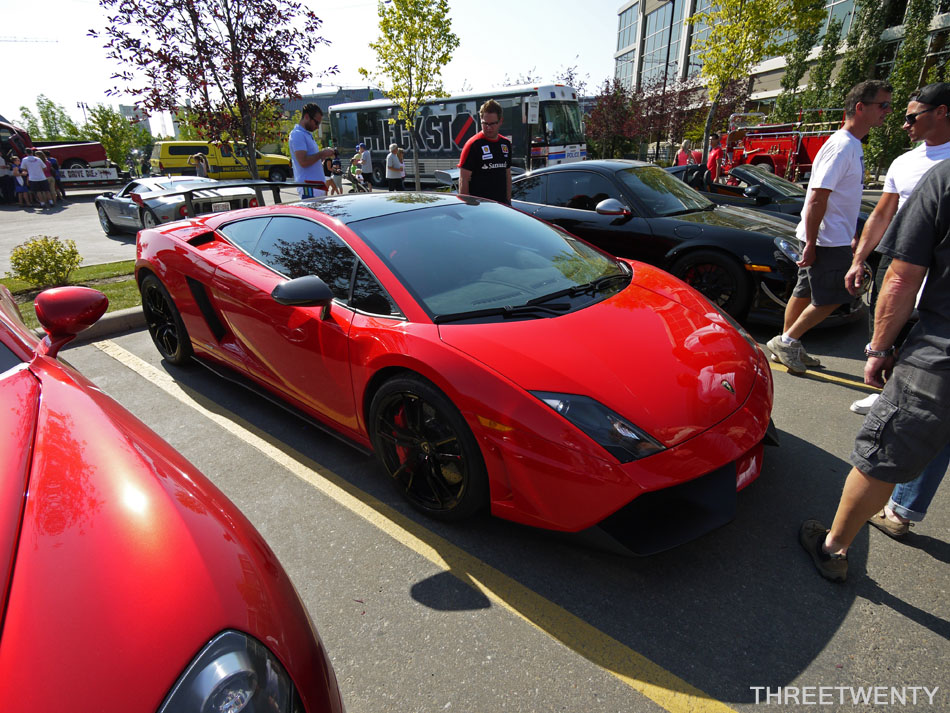 To wrap up for now is this red Gallardo. So many supercars parked together at once is quite a sight, and this wasn’t even all of them. There was a trio of Countachs (yes, I have photos), two of which were the only two of their kind in North America!

Next up for this show will be the fourth and final post, perhaps with more colours.