To kick off the month of June, the ThreeTwenty online store has been restocked with some new decals to add to the box decals and key chains that were available before. As always, your support is greatly appreciated and we hope you like what’s available! 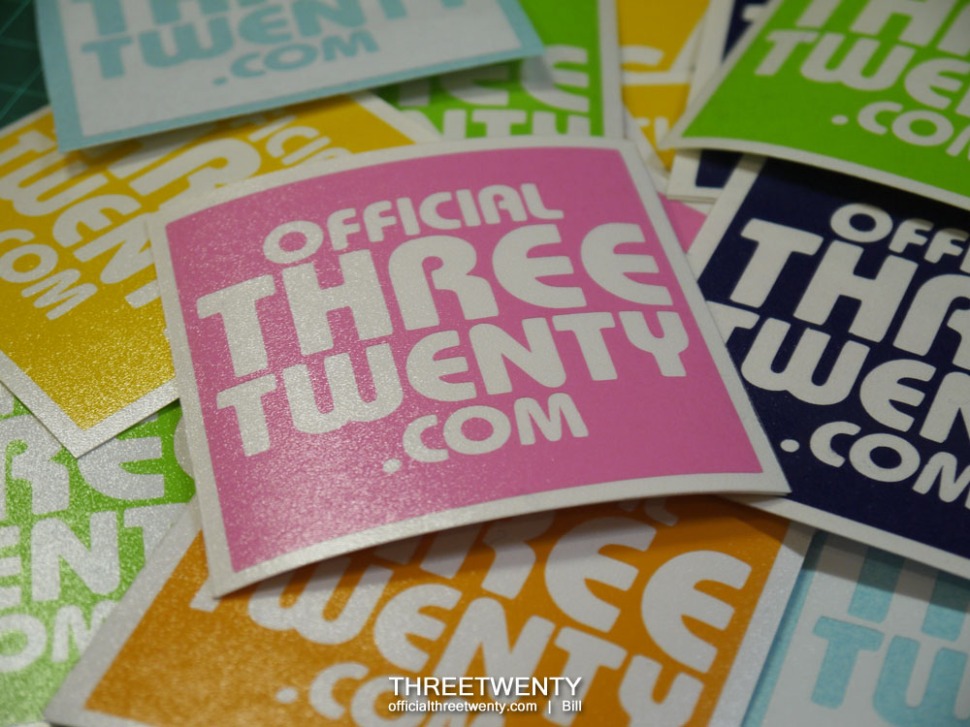 The Square decals, as they were called, were a popular item so they are now back in the store! The design was updated with the newer font and there’s a variety of colours to choose from – gloss white, yellow, green, pink, orange, and pearl blue. Each measures 3″ x 3″. 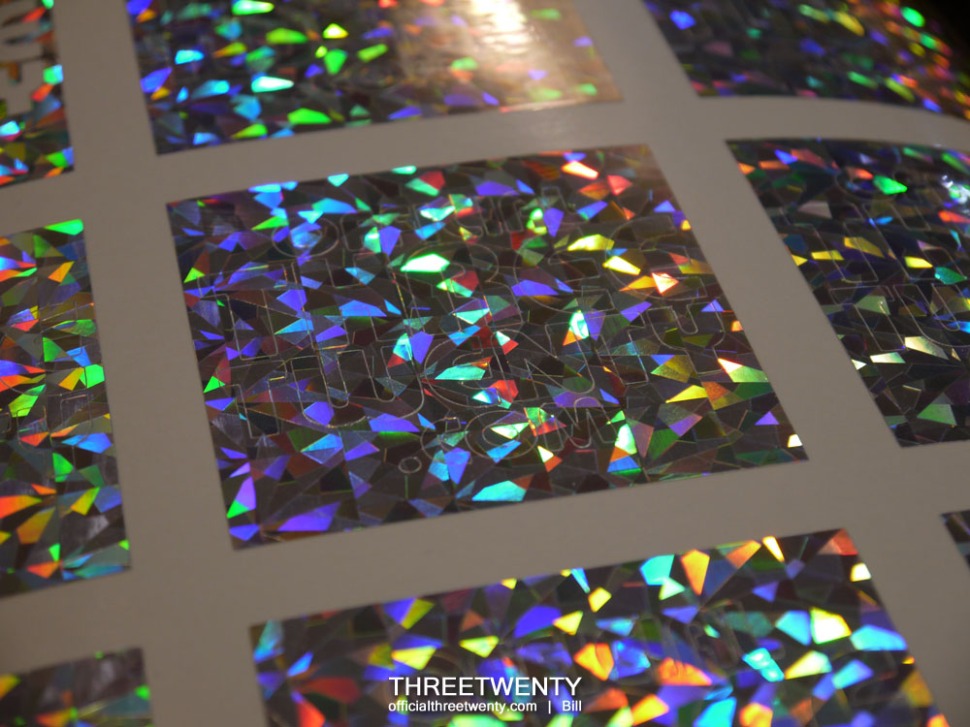 On top of the standard 6 colours though there’s also a special version, cut from the same Holographic Kaleidoscope vinyl as the commemorative Driven 2015 decals were. These are limited edition though, and once they are sold out no more will be made.

With the transfer over top the effect isn’t as obvious, but when applied they will appear as they do in the photo above this one.

“4 over 5″ started out as the title I gave Jose’s feature last August (https://officialthreetwenty.com/2014/08/23/4-over-5-joses-mk3-focus/) but it seems to have become a little saying among sedan owners as the constant four-door-vs-five-door debate carries on. Because of that, along with the Square decals some Four Over Five decals have also been added to the store. Available in gloss white, red, and pearl blue, these each measure 3.25″ by 3.25”.

And finally, the SE conversion emblems are currently out of stock but we are working to have more added to the store soon! It is very exciting to see these on other’s projects and we are pleased to hear that buyers have been happy so far. Once new stock is available an announcement will be posted on the blog!

Head on over to http://www.officialthreetwenty.bigcartel.com to see everything available.