Prior to June 3rd, the last time I was at Grey Eagle was May 13th, a week before the official meets began. Because of that I was itching to head over and hopefully see a larger turnout, but I was getting worried that it would be cancelled as it was raining and didn’t look like it’d stop. Fortunately just in time the skies cleared so we hopped in the cars and made our way over to find…an empty parking lot. Phooey.

Admittedly we were a bit early (It was roughly quarter after 6, though some people are usually there by that time) so we decided just to wait and see if anyone else would show. I threw on my telephoto and played around since there was no one to get in the way. While the main roads were fairly dry, as you can see the parking lot was still damp from the recent rain.

Still clean from Driven, the TBird came out of hiding to stretch its legs. Yes, those red circles you see are Hellas hiding behind the grille.

Again, I was just messing around but I kind of like how this one came out.

Before too long a couple of cars turned off of Glenmore and made their way into the casino parking lot. A ’62 Thunderbird appeared around the corner, followed by a familiar-looking S15 – Dustin’s. I was hoping that these would be the first of many to arrive, but in the end it was a pretty thin crowd. 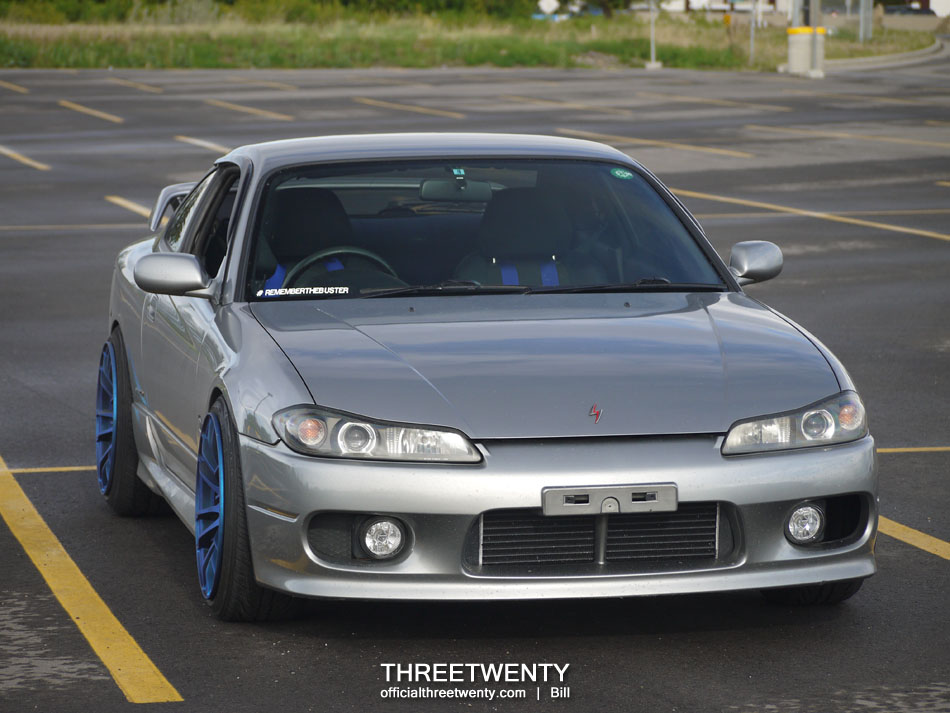 I probably sound like a broken record to Dustin at this point but the S15 has been my dream car pretty much since they were new, so I was happily admiring his. 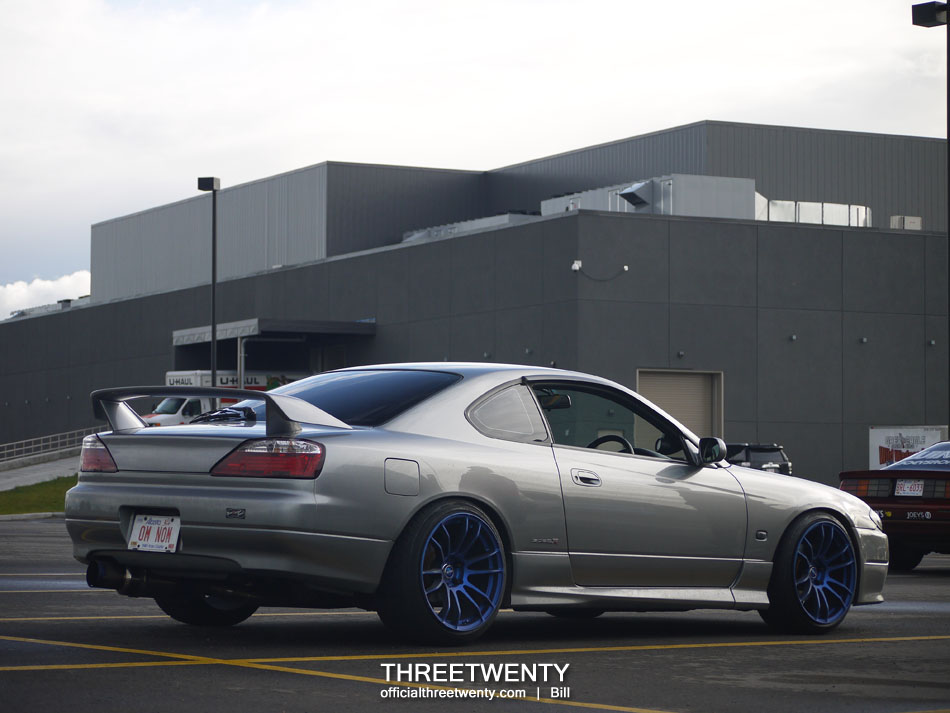 Those familiar with the cars may notice the shaved trunk lid and shaved OEM wing. 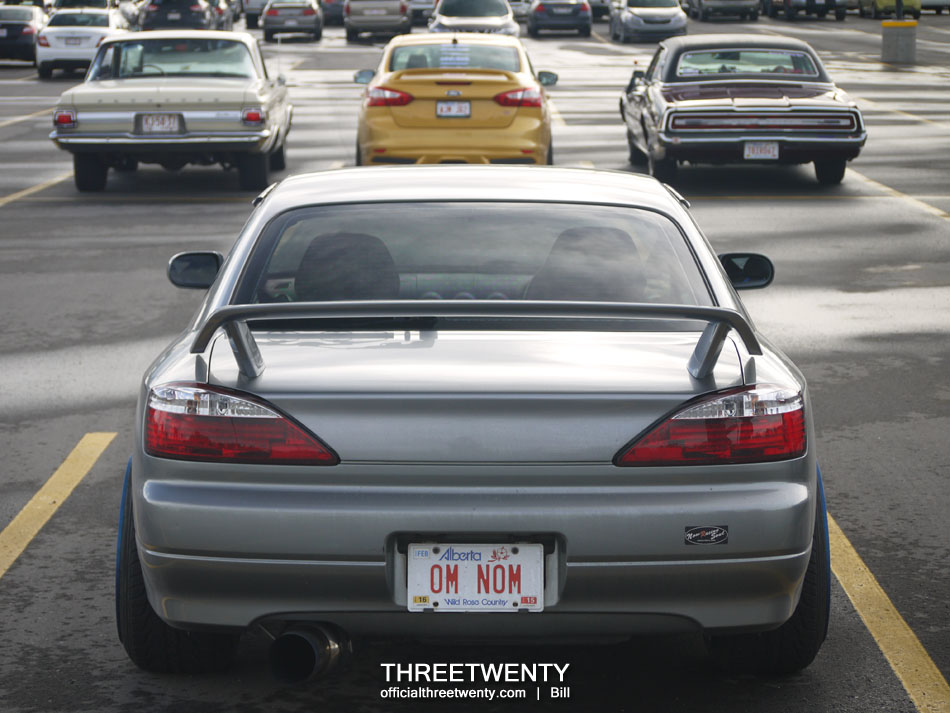 A LeMans showed up to the casino as well, and we got talking when it was discovered the owner (another Bill) knew my coworkers from bringing this to the shop I work at, prior to me actually working there. The paint on this was incredible – the photo doesn’t do it justice.

Later on this RHD MX5 pulled in as well. I only got this one shot of it at Grey Eagle but ended up seeing it again at the Mazda meet a few days later and had the chance to meet and chat with the owner, Marshall. Cool little car!

In the end the final count of cars wasn’t much more than what you saw here so there wasn’t too much to share. I ended up putting the camera away and after chatting with some of the others for a while we decided to head out. The forecast remains promising so I’m hoping for a larger gathering this time around – which will also allow for a longer post! From what I have heard, apparently the food at the meets is no longer free this year but it’ll still make for a great evening out and there’s usually something for everyone despite which kind of car specifically interests you. And if somehow there isn’t, there’s always the option of trying your luck in the casino…