Last weekend Alex had to stop by Balance Auto to discuss some modifications for his TL so I coordinated to meet up with him there. He was coming over to my place after his visit to Balance anyway but it was a good excuse to go for a short drive, say hi to Jackie and the guys, and check in on their ITR.

Below I have included a link to the introduction of this project, but I’ll also provide a quick recap here – this is a genuine JDM ITR that Balance Auto is building up for use in Time Attack this season. It will remain street legal but instead of being a street car that also gets used on the track, it will be the opposite; a purpose-built track car that may also get used occasionally on the street. That distinction is very important – it’s not a daily driver for anyone so more sacrifices can and will be made in terms of trading comfort for faster lap times.

As I revealed in Part 1, the B-series which at the time still called this car home would be coming out – and it now has. That old power plant was removed to make way for a K20 which is currently being built up.

One thing which really surprised me was the front splitter – it was already on the car when I first posted about it, but at the time I didn’t realize what it was made of. When I peered into the engine bay this time around I at first thought that a sheet of wood just happened to be laying under the car – but I quickly realized that it was the actual splitter! If you look between the headlights you can see the unpainted wood peeking through. Jackie finished the exposed portion so well – even going as far as to texture it – that I had no idea it was actually wood.

Both front fenders have been pulled more since the last update – and rather aggressively too – in preparation for new wheels and tires. They’re actually going to be pulled out even more than this though, to the extent where the C-West bumper will need to be cut and flared out in order to line up with them. Jackie intends to fit some seriously wide tires on this car.

On top of the engine removal and fender pull, the interior has lost some pieces in preparation for more new components to be fitted. Speaking of new components, just recently the K-Tuned shifter and ARC shift knob were installed.

Everything that still remains behind the front seats will be stripped out to shave more weight and make room for the coming roll cage. The car will have a fair amount of power but the main goals are shaving weight and increasing grip.

There’s a lot left to do before spring arrives but it looks like things are progressing well. Hopefully it won’t be too long before I can provide another update on the car! 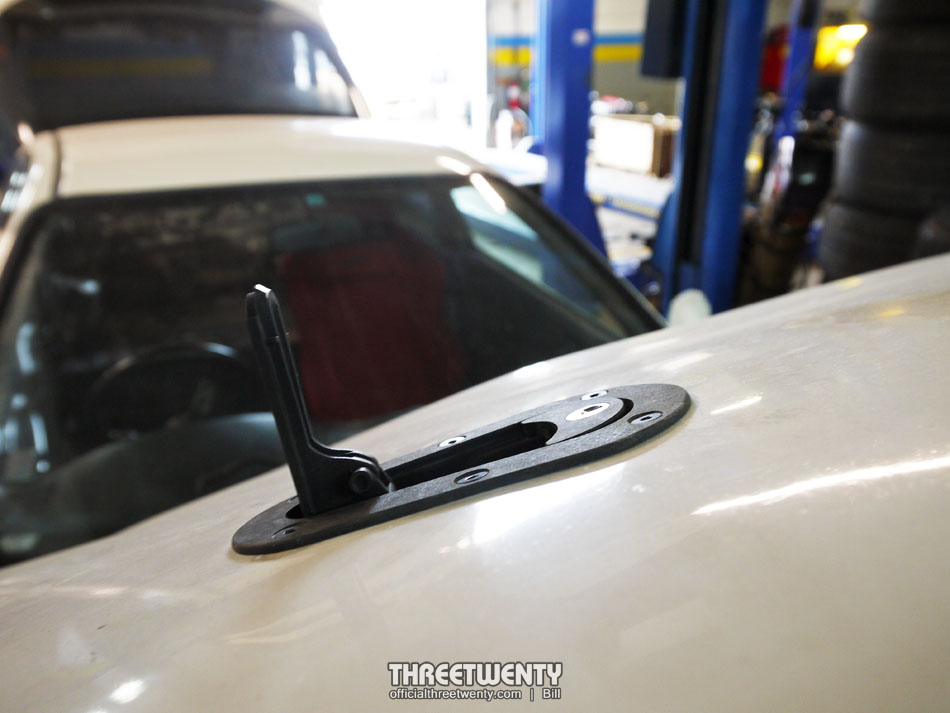 Who knows – maybe the next time I see the hood up… 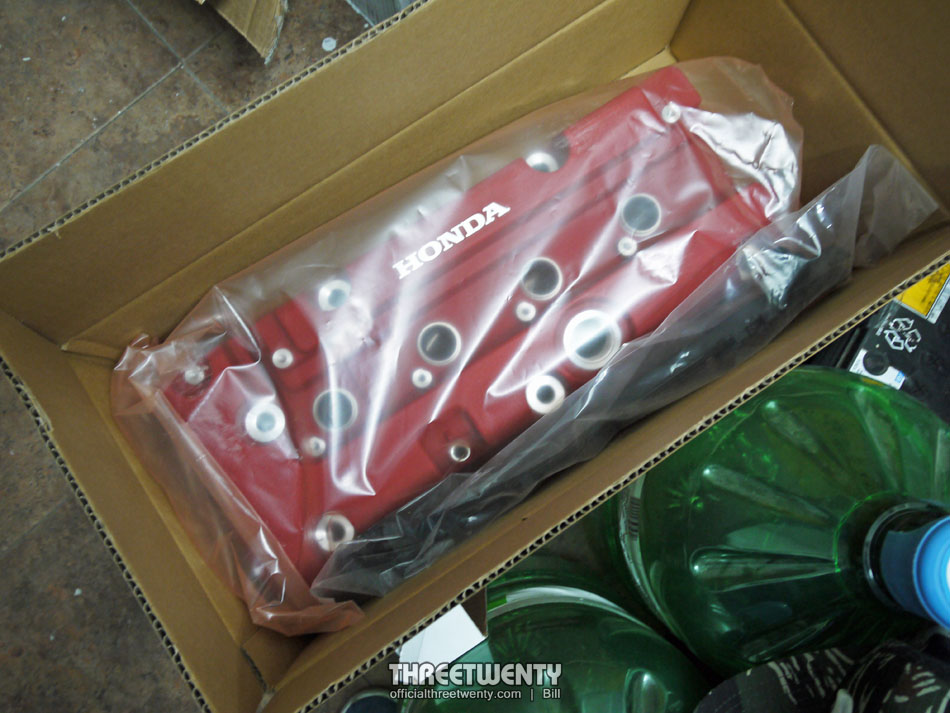 …this will be in the engine bay.