May 4th I was in Edmonton for the 780 Tuners’ Season Opener. The first batch of pictures from that weekend was actually featured on ill.motion (http://illmotion.com/im-event-coverage-780-tuners-season-opener/) – thanks to the iM team for the opportunity – so this will be additional coverage of that event. 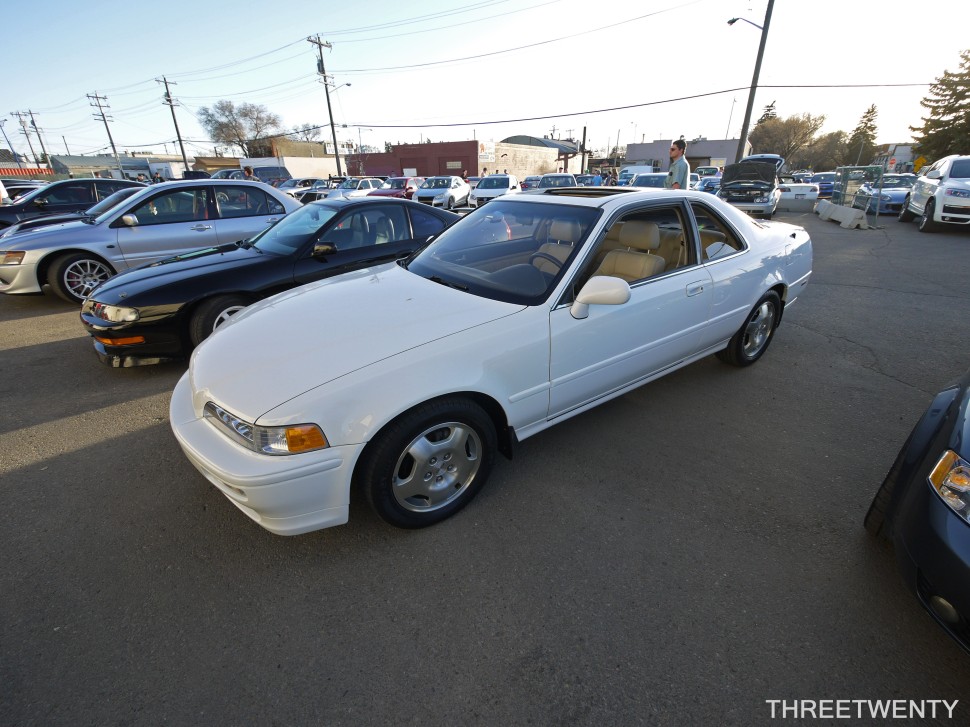 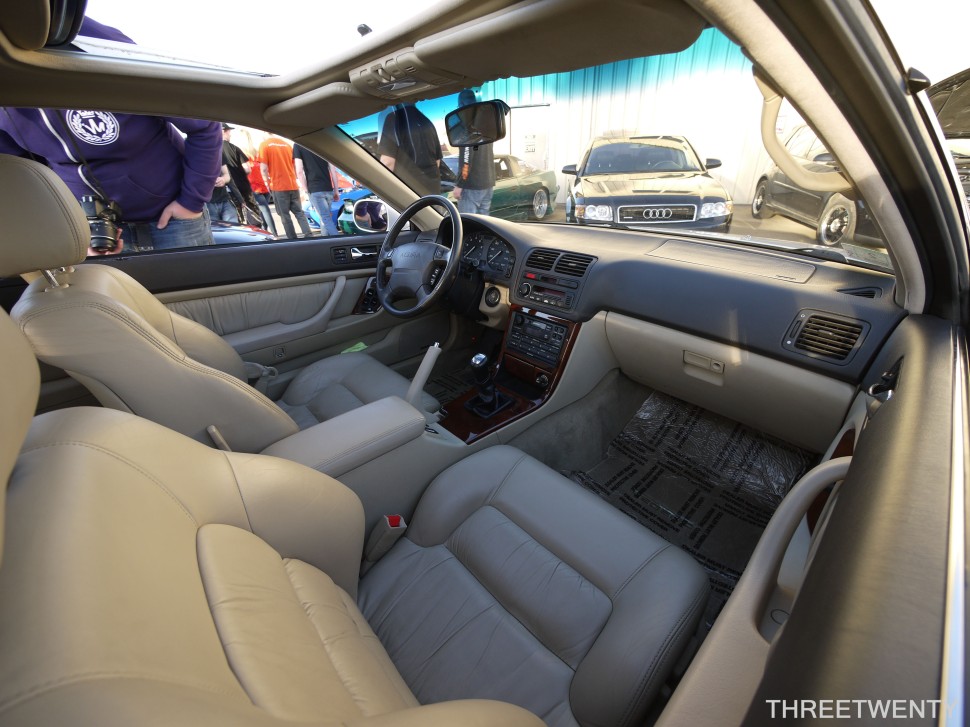 This Legend was something special to see. If the odometer was accurate, it had under 50,000 miles on it. There was only one minor scuff on the back bumper to show it had actually been driven. Note the still-wrapped floor mats. 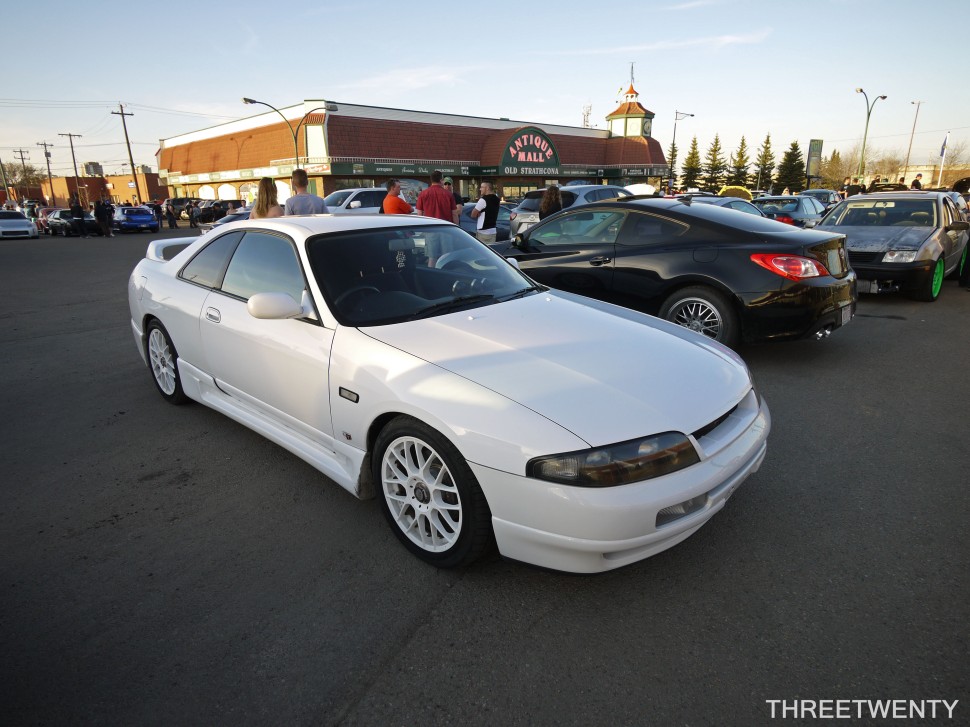 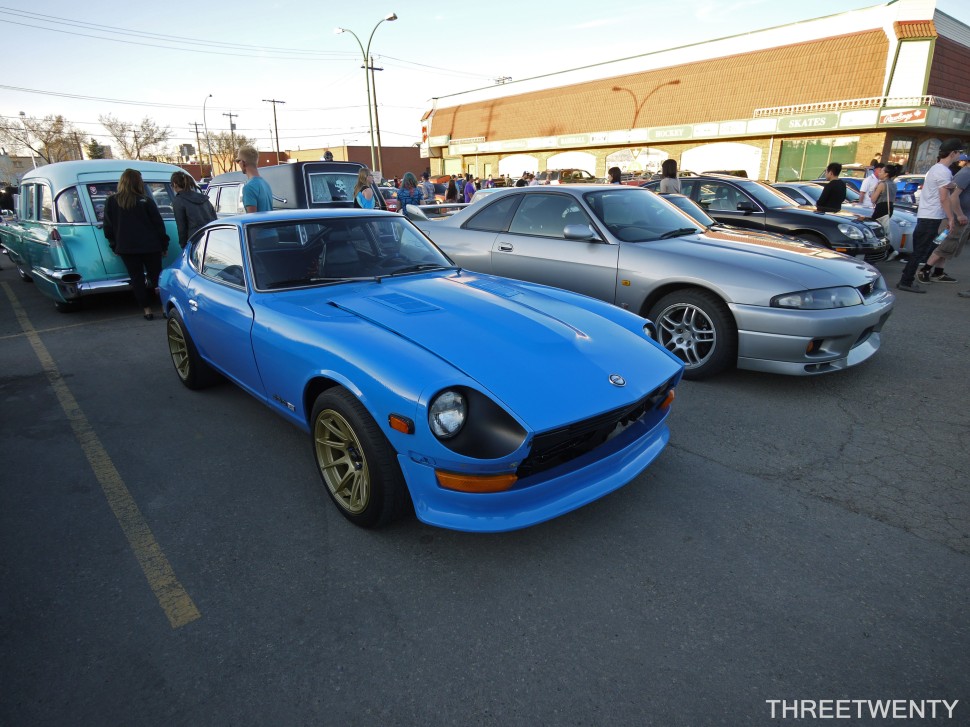 Some R33s were present, as seen in the above two shots.

About half a dozen Foci were there, counting mine. Most of us had met up a few blocks away and driven in together.

Another was this Tangerine Scream ST. 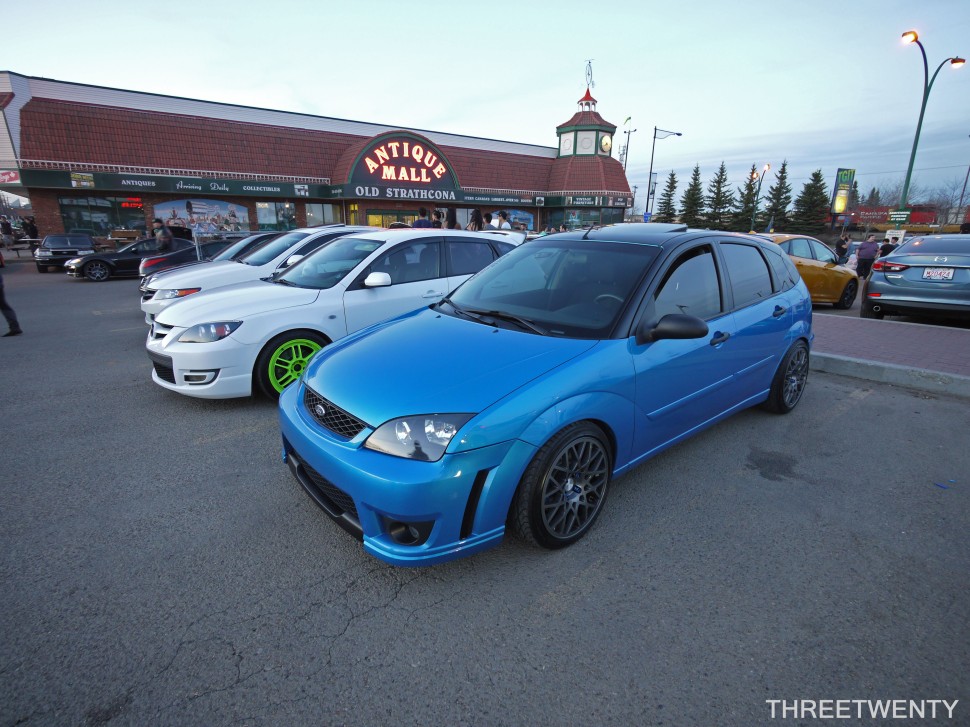 This 240SX was a little bit of a sleeper. It had an RB under the hood.

The final shot is of this new-gen Civic which was dumped. I really like this body style and look forward to seeing more modified ones.