Yesterday was the annual show and shine hosted by the Calgary Firebird Club. While there were obviously lots of Pontiacs on site, cars of other makes were welcome and showed up too. This post won’t have a lot to it, as the photos are up on ill.motion’s site (http://illmotion.com/im-event-coverage-calgary-firebird-clubs-show-and-shine-2013/).

I didn’t want to leave out my own blog though, so I thought I’d reserve a post for comments on photos of a few cars. That way I can explain a little more but not clutter the iM post.

First up is my own Grand Prix which is finally out of hiding and back on the road. It’s no longer winter driven so our short summers are the only times it’ll be seen around town, meaning I don’t get to use it as much as I would like. New followers of the blog may not even know about this car, but it’s the reason I have the Focus; a couple of years back when I decided to retire it from winter the Focus took over as the daily driver and this is now just for fun.

This ’13 Mustang was a rather uncommon one. Covered in Gotta Have it Green (which I am a big fan of), it featured the optional glass roof (which I am also a big fan of). I don’t know if I’ve seen that combo before. Lots of people dislike the colour but I would definitely order it. 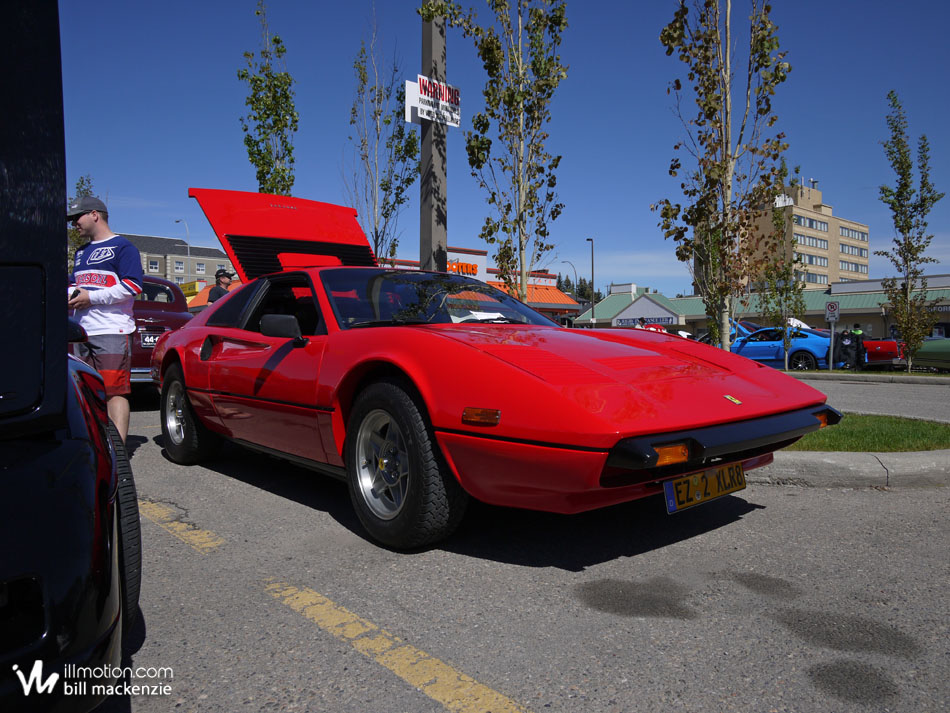 This Ferrari was parked next to a Fiero, and I thought it was fitting since Fieros can make such great foundations for kit cars such as replica Ferraris. Ironically, I then noticed that this was indeed a Fiero after all. Well done! It also won the ‘Best Technical’ award. 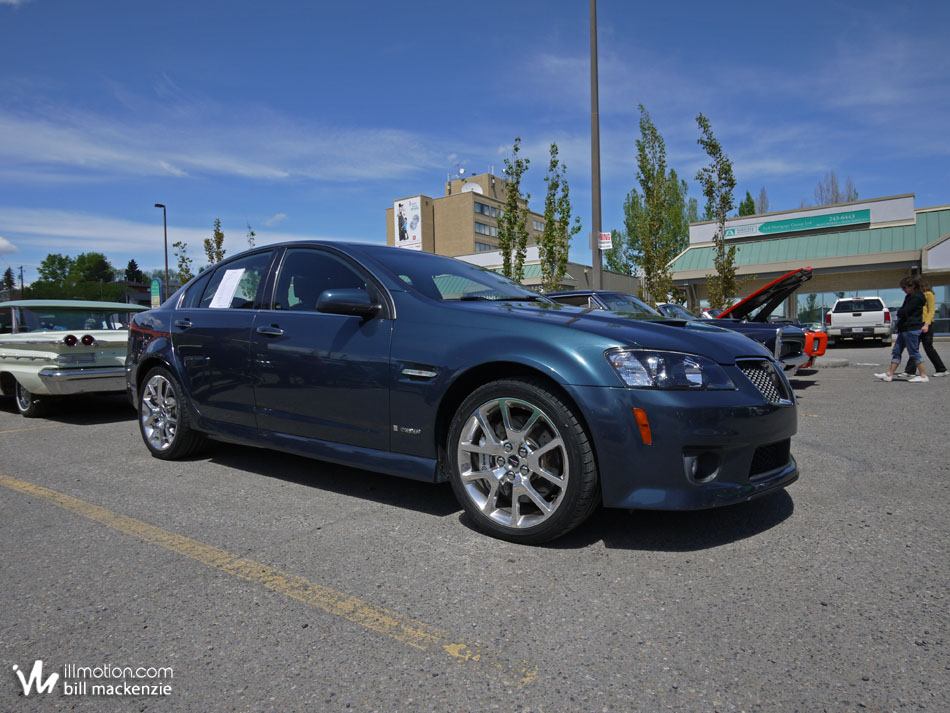 I will stop with this G8 as I don’t want to repost too many of the pictures. It may look like a normal modern sedan but in fact it’s something very special. You’d never guess by looking at it but this is an extremely rare vehicle, because it’s a GXP version. A whopping SIX G8 GXPs were sold in Canada before it (and the rest of Pontiac’s models) stopped production. Six. I’ve actually driven one too, and it’s a nice car. This may have even been that one. If you’re wondering, in total there were 1829 made so even outside of Canada it’s rare to see.