Part four! As I mentioned I’m picking up where I left off, with the rest of Zero Limit’s cars.

Jackie brought out two NSXs, because one just wasn’t enough. I would do this if there was a Hot Wheels Mk3 Focus. 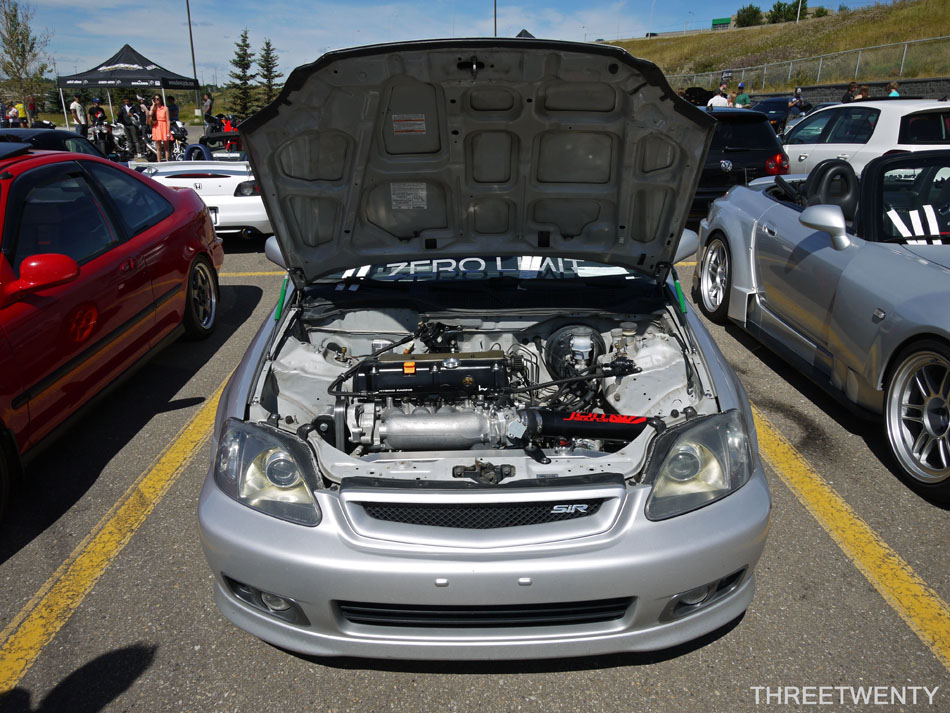 It seems like I never get a chance to see Brad’s Civic with the hood lifted but for Sunday School it was showing off the K. Like the rest of the car it’s clean and not really flashy… 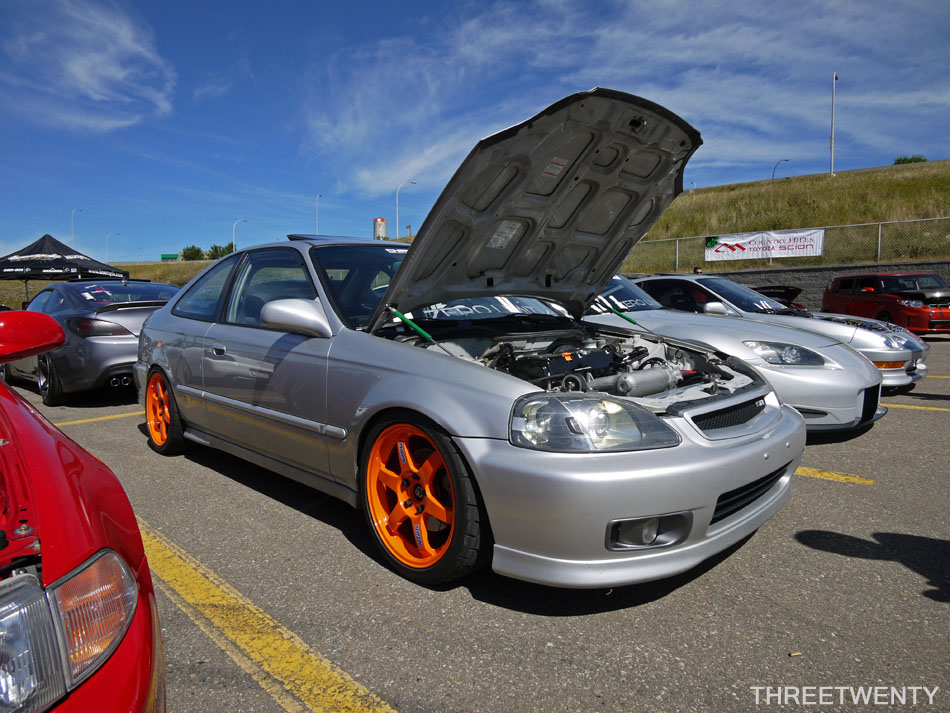 …but then there are the orange Volks! 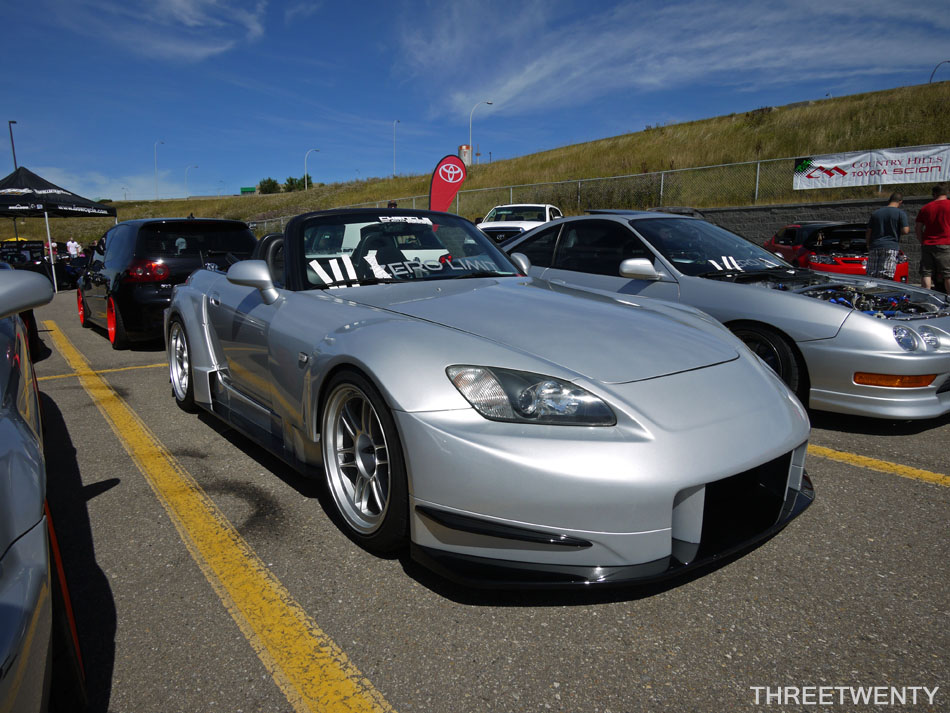 Errol’s Amuse S2000. I’ll resist the urge to make a pun with the name, I’m sure they’ve all been done before. 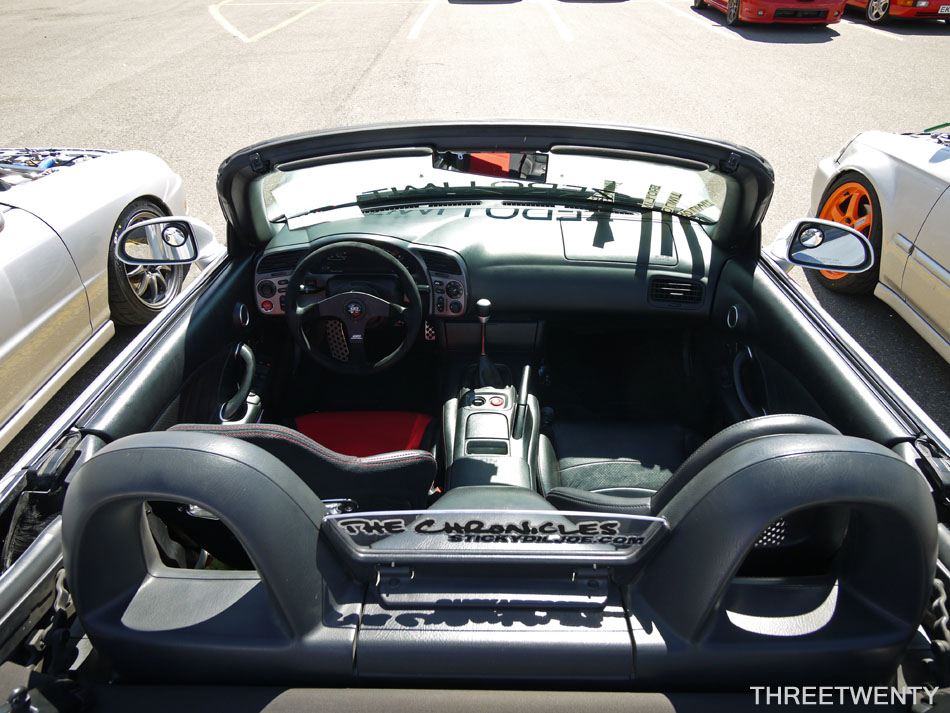 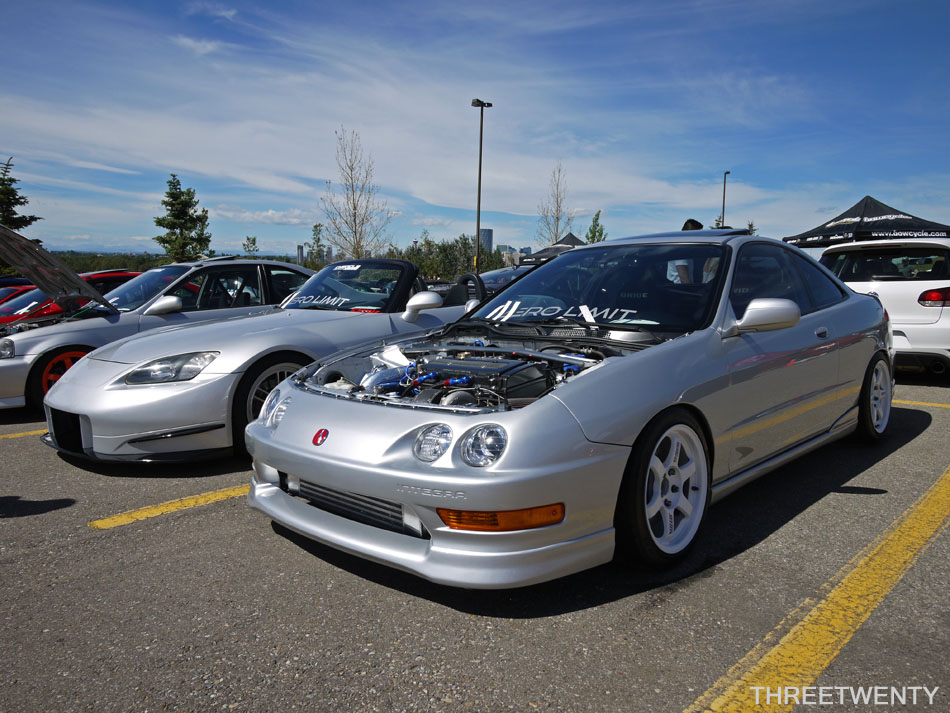 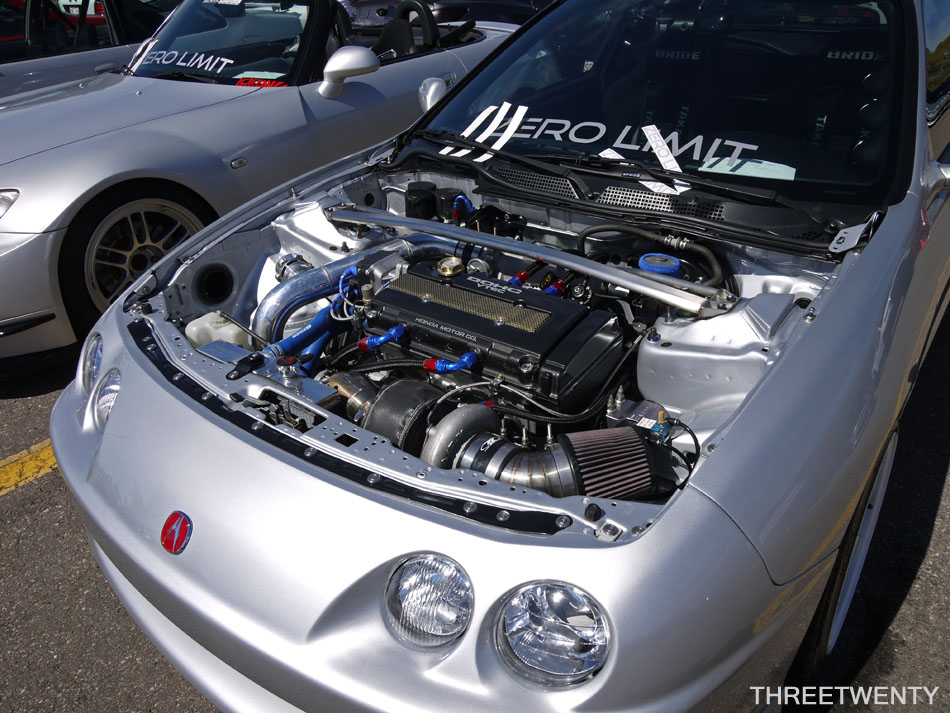 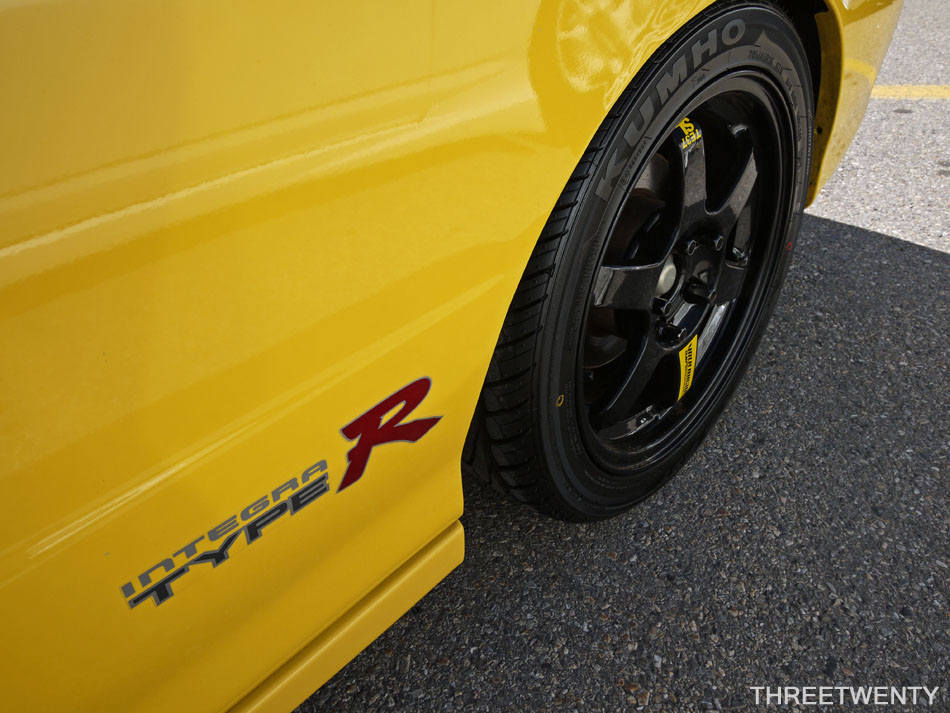 This probably should have been included earlier as this ITR was in Speedoptions’ group, but oh well. TE37SLs are on my list of favourite wheels and I liked how they matched the paint of the car. 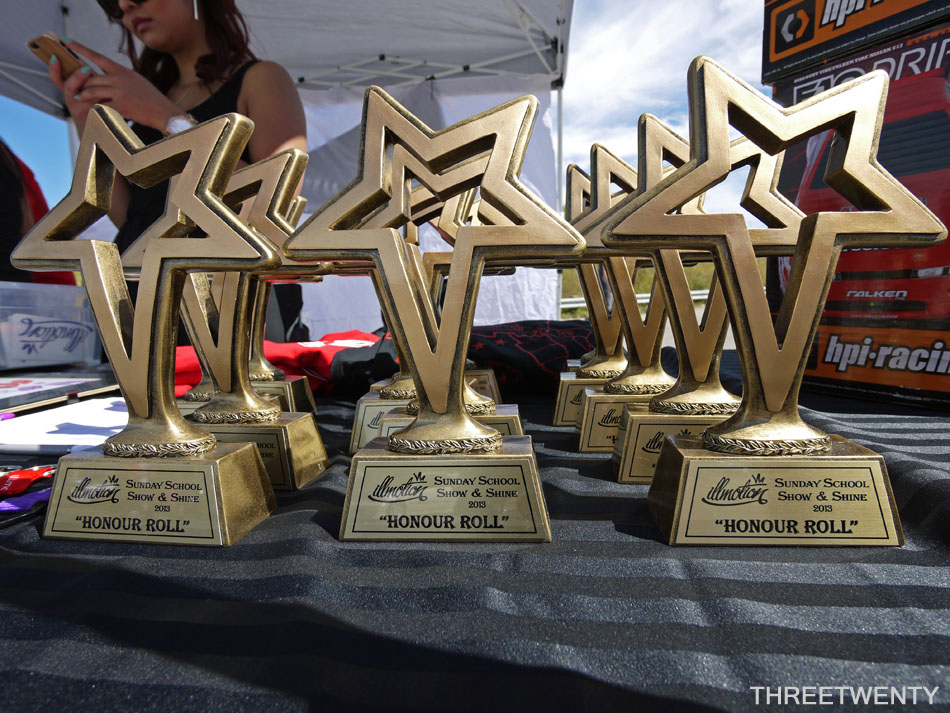 Awards were new for this year; the top 15 cars of the show received an Honour Roll trophy. Congrats to those that won! 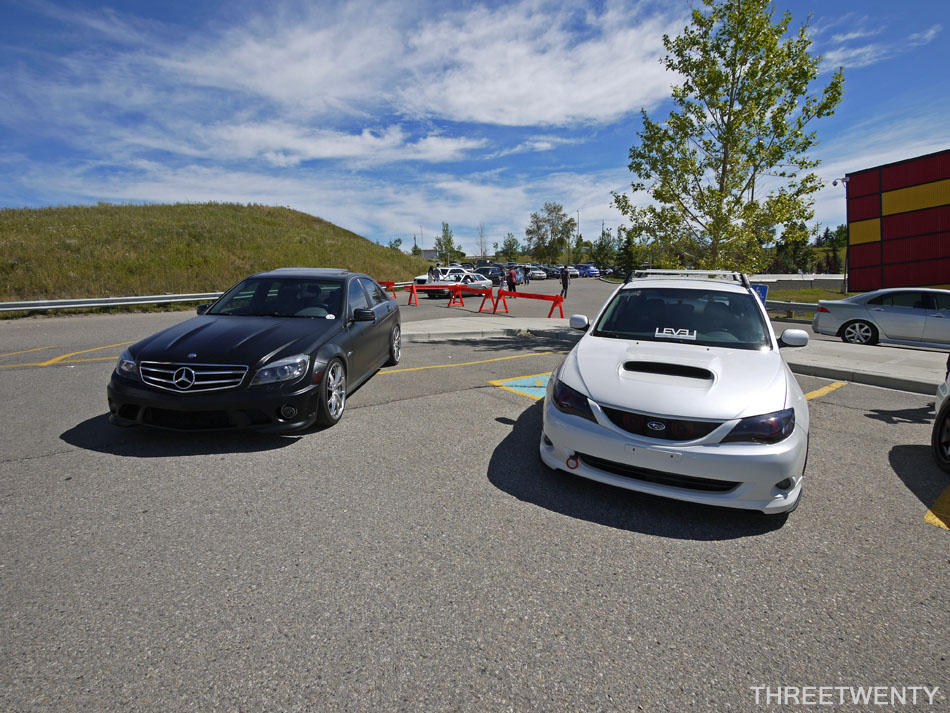 I took a quick break from walking around at this point so I grabbed a few more shots of Aldrich’s WRX. Aldrich goes through wheels so fast, I forget if I’ve already commented on him switching to these STI pieces. If I haven’t…Aldrich has new wheels. They’re STI pieces. 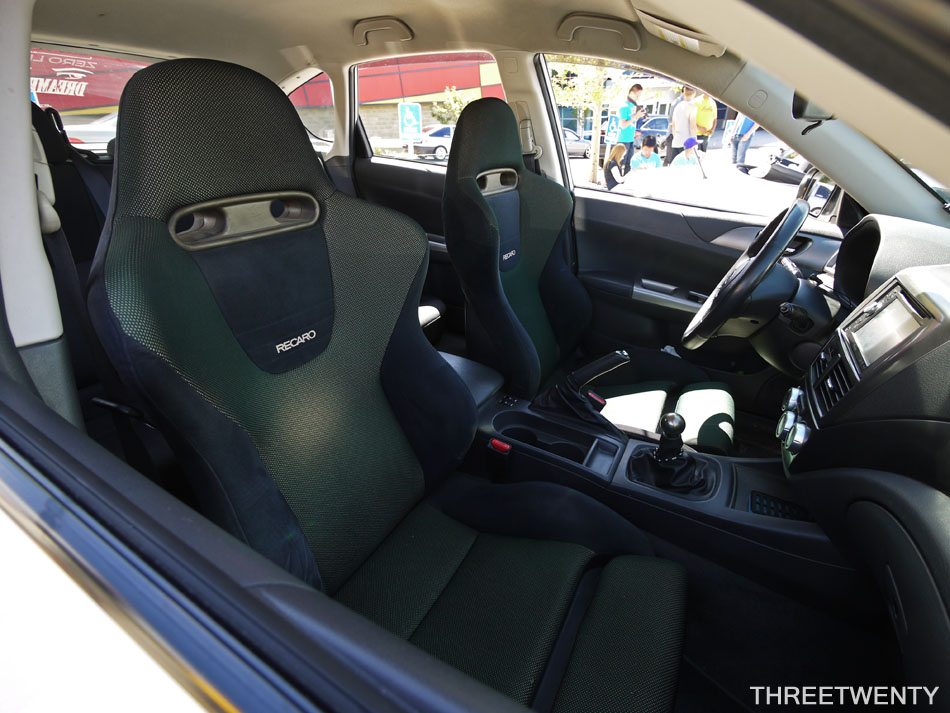 He also has new seats. It’s hard to believe they’re from an Accord, since they look so good in there.

There will be a part five to this as well, and perhaps a few shots after. Ollie says “Stay tuned for more!”.