If you’re free on Tuesday evenings I highly recommend attending Cars and Coffee as I have really enjoyed the few I’ve been to now. There’s very little overlap in the cars that attend these and the cars that attend Grey Eagle, so you get to see an almost completely different group of vehicles. The ‘coffee’ part of the event – the Starbucks – is right next to the meeting location too so coffee addicts like me don’t have to go far to get their caffeine fix.

This time Scott came with to see the meet for himself and another impressive collection of vehicles was on hand for us to admire. The LaFerrari didn’t come out but there were many Ferraris of all ages representing the brand, lots of Porsches, and later in the evening a small army of VW Beetles showed up and turned a lot of heads.

With there being no Grey Eagle for the next couple of weeks, perhaps check out Cars and Coffee for a change of scenery. I plan to be there! 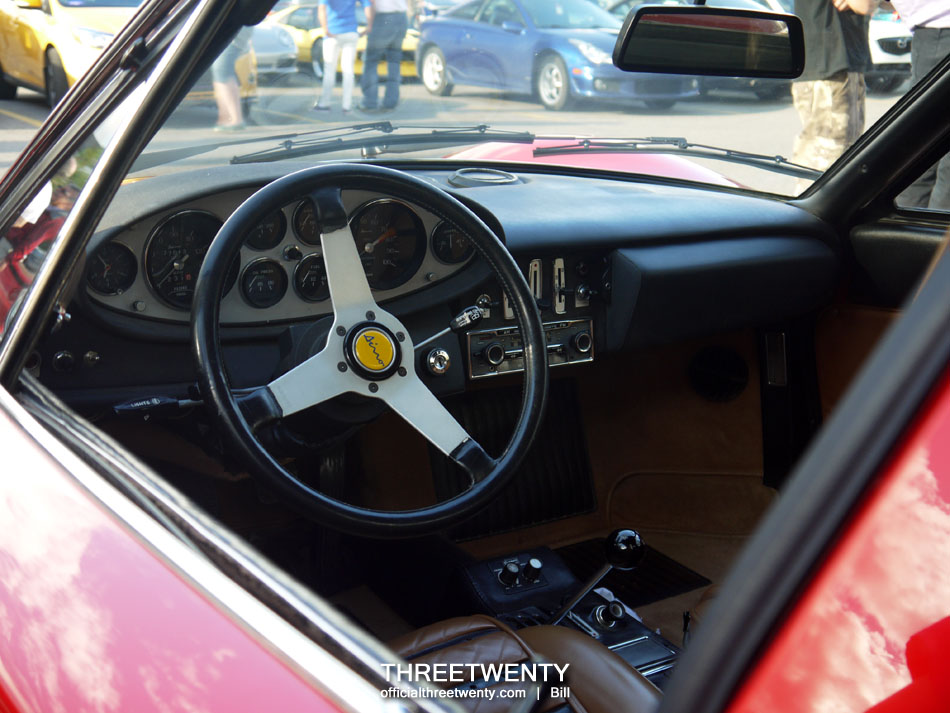 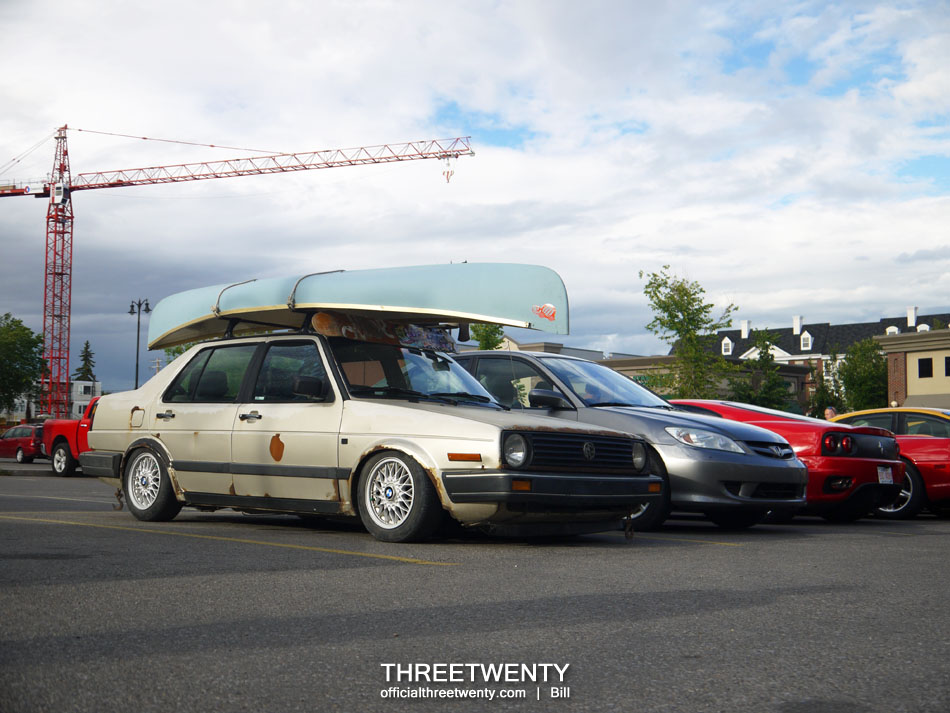 This old Jetta certainly stood out against the supercars. I thought it was pretty cool.

This Beetle was part of that small army that I mentioned above. Seeing so many drive in and out at once was certainly a cool sight. 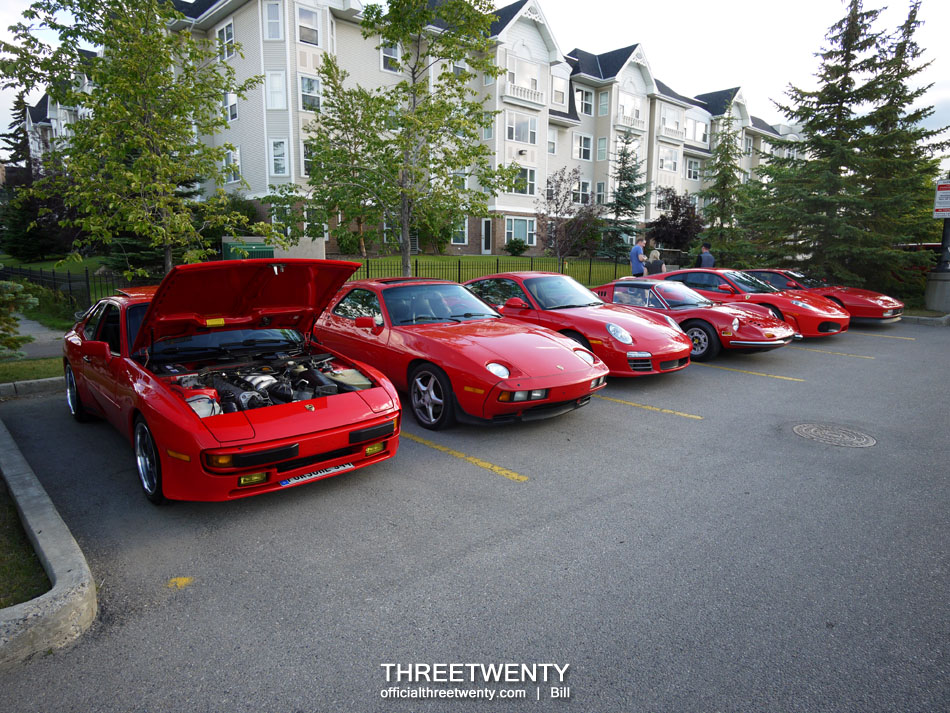 This grouping of Porsches and Ferraris made for a nice photo opportunity, though I had to wait for quite a while to take this because of the crowds that were around them. It would seem that these are the two most common brands at these meets. 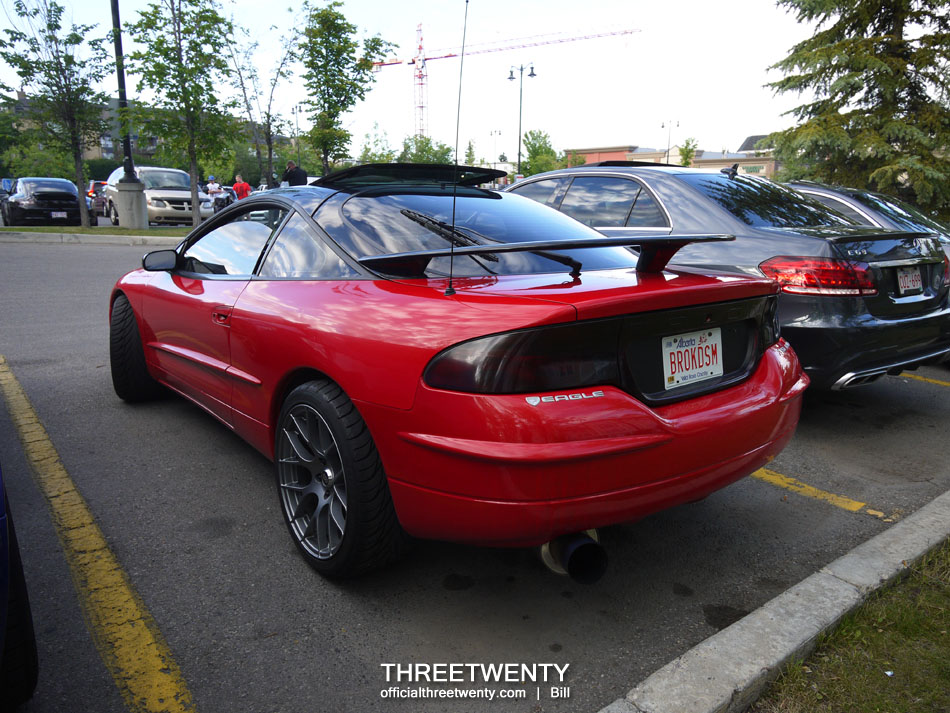 A few Japanese cars have shown up each time and on the 28th white was certainly the most common colour for them. Along with this 300ZX and Mister 2, a pair of white R35s came out as well.

I was really liking this Huracan, since I’m so biased towards red interiors. 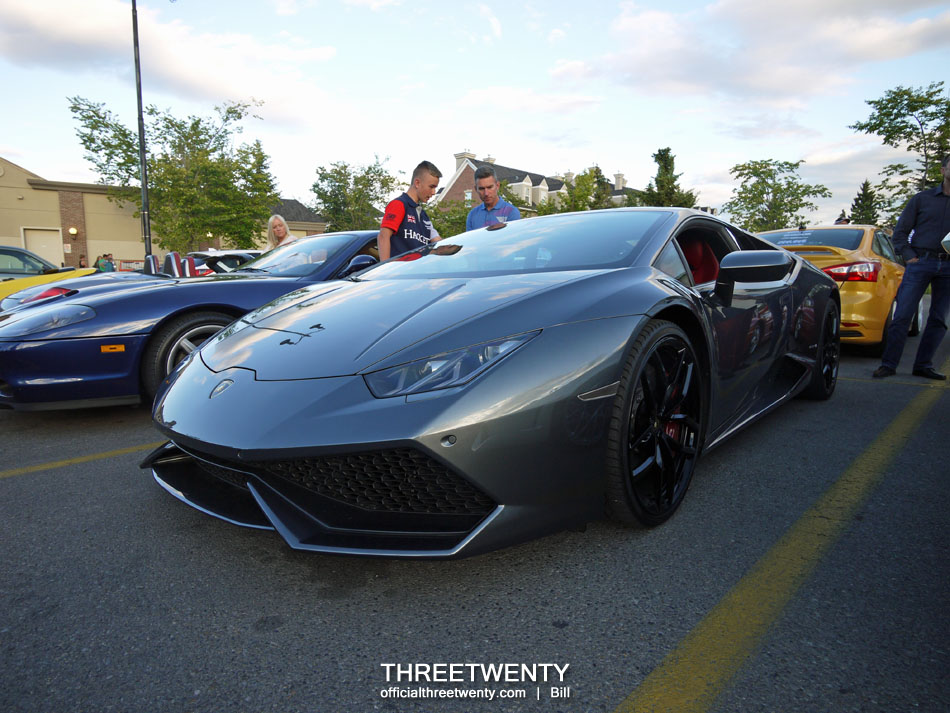 It’s not really a style I’m in to, nor is it something I’d ever see myself building or owning, but I can certainly respect the effort that clearly went into this Eldorado. None of us had ever seen this car before but it appeared again at the casino the following night.

The interior was the area that impressed me the most though with its extensive retrim. Even the steering column was covered!

Be it an RS2, this Caddy, or a LaFerrari, you ever know what’ll show up at the Safeway. I wonder what we’ll see tomorrow?