It has been a while since there was any proper supercar content on the site, so I’d say it’s a perfect time to get last season’s set of Cars and Coffee photos shared, wouldn’t you?

I’ll always be grateful for the relatively care-free lives we can live as enthusiasts in this province. Next door in BC (Vancouver, of course) police are pulling over and ticketing completely stock cars for running “illegal” factory valved exhausts whereas it seems like we can do basically anything we want save for tinting front windows and running coloured lights, which is completely fine if you ask me. Sometimes police will be present at events as a friendly reminder to not be an idiot – which some people need from time to time – but that’s about as much intervention as we ever see. I guess something has to make up for our winters, right?

One of the many event series that we are lucky to have here – and one which surely would never fly in other parts of the country – is Euro Cars and Coffee. Calgary continues to be home to an amazing array of high-end vehicles and having these as a regular gathering, featuring some of these machines, has made for a lot of fun nights over the years.

Unfortunately I didn’t get to partake in quite as many of these in 2019 as I had in years prior. I had quickly mentioned it in the year-end recap but basically my work schedule changed right around the time that they were picking up speed, so save for a handful of nights where I either was able to head out early or rearrange my schedule in order to have a Tuesday evening free, I didn’t get to see as much as I would have liked. Many times I’d get over to the business park as quickly as possible only to arrive as the gathering had shrunk to the final few cars or the light had already gone.

From what I was able to witness however the selection of vehicles was definitely as good as – if not better – than years prior. Despite being a smaller set I’m also still quite pleased with the photos I collected from the nights I was present. For 2020 I hope to be able to attend more but some of that is still to be decided. In the meantime, here’s my set from 2019 with some familiar faces, rarities, new releases, and even a tractor.

I hope you enjoy. 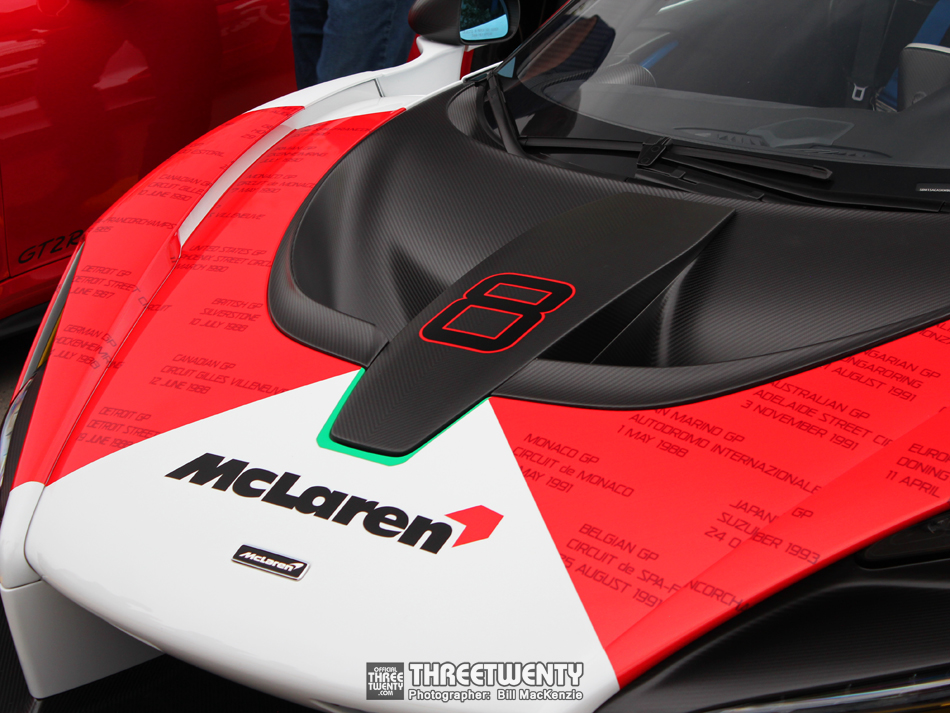 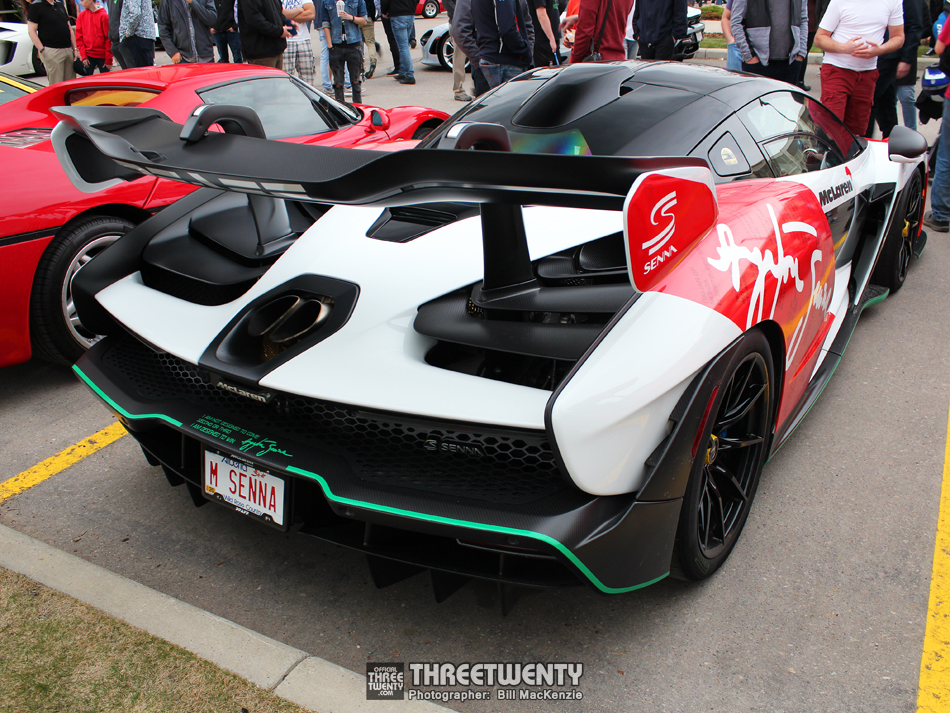 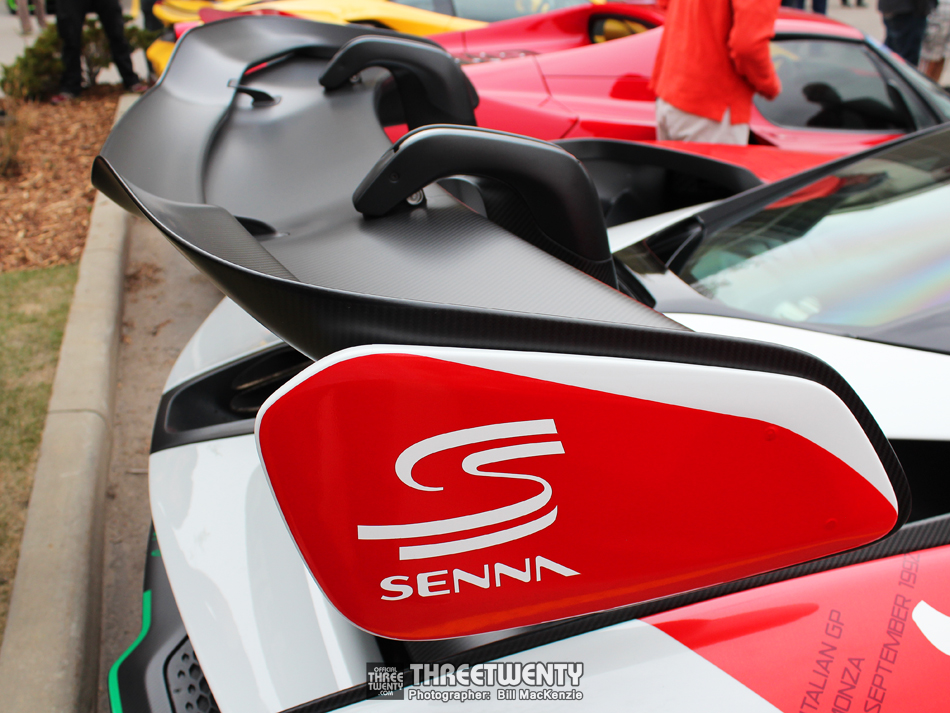 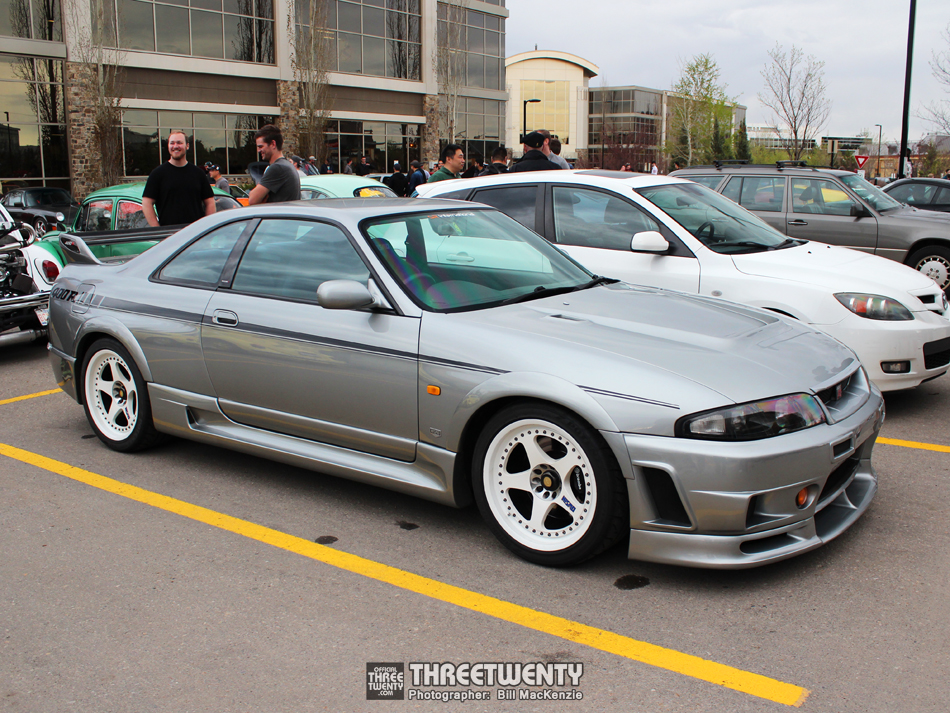 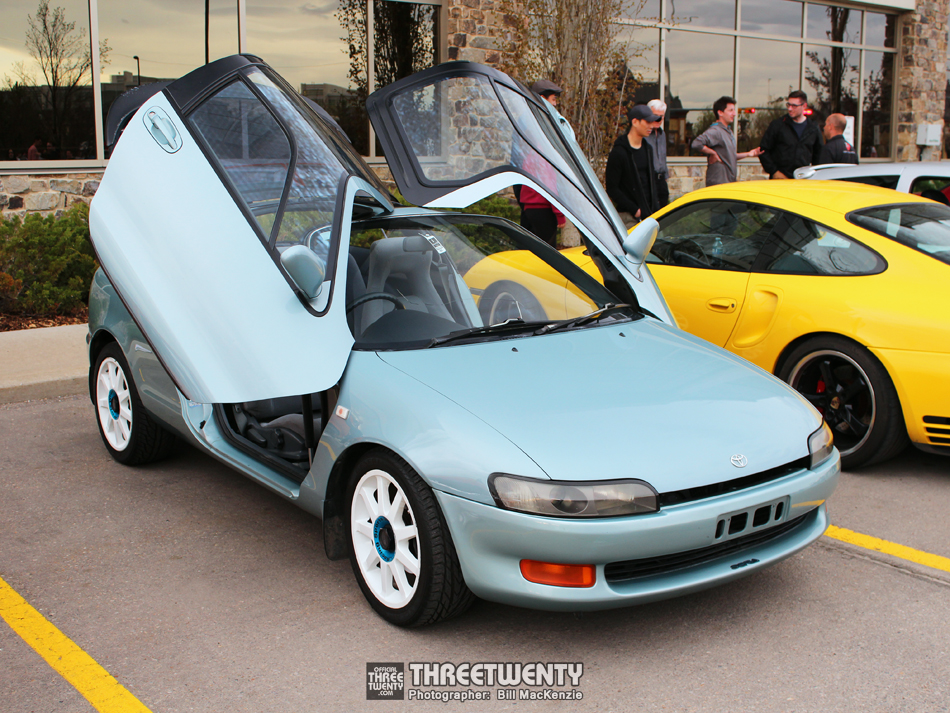 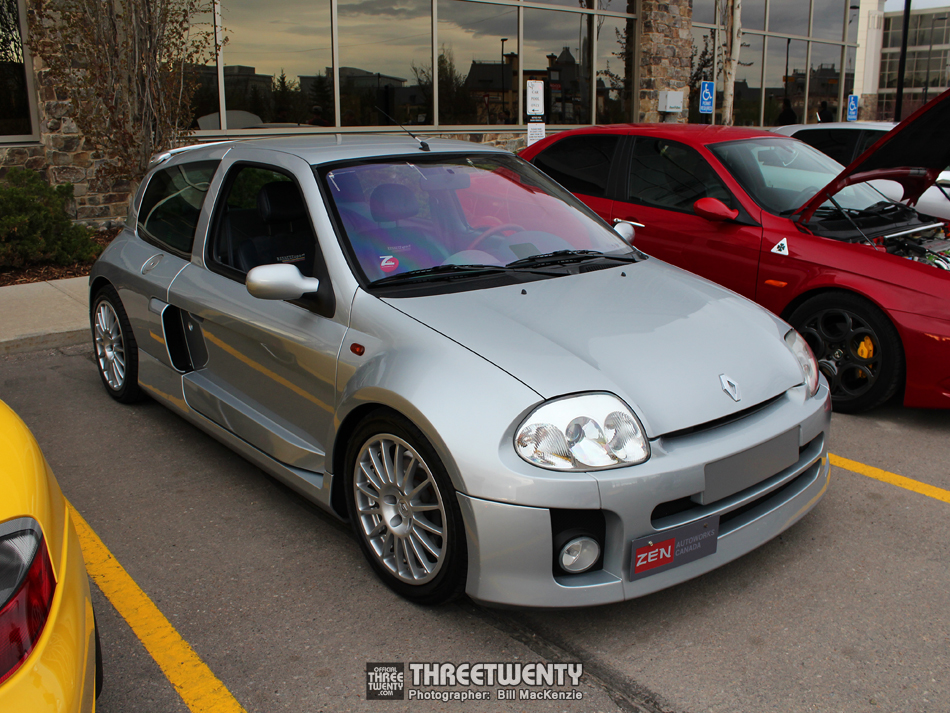 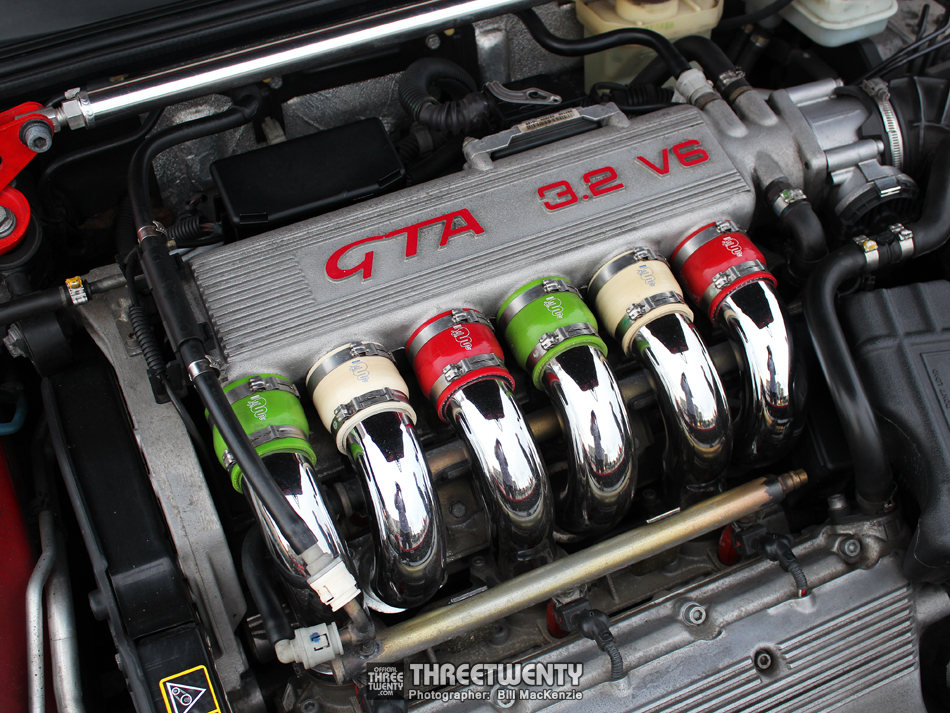 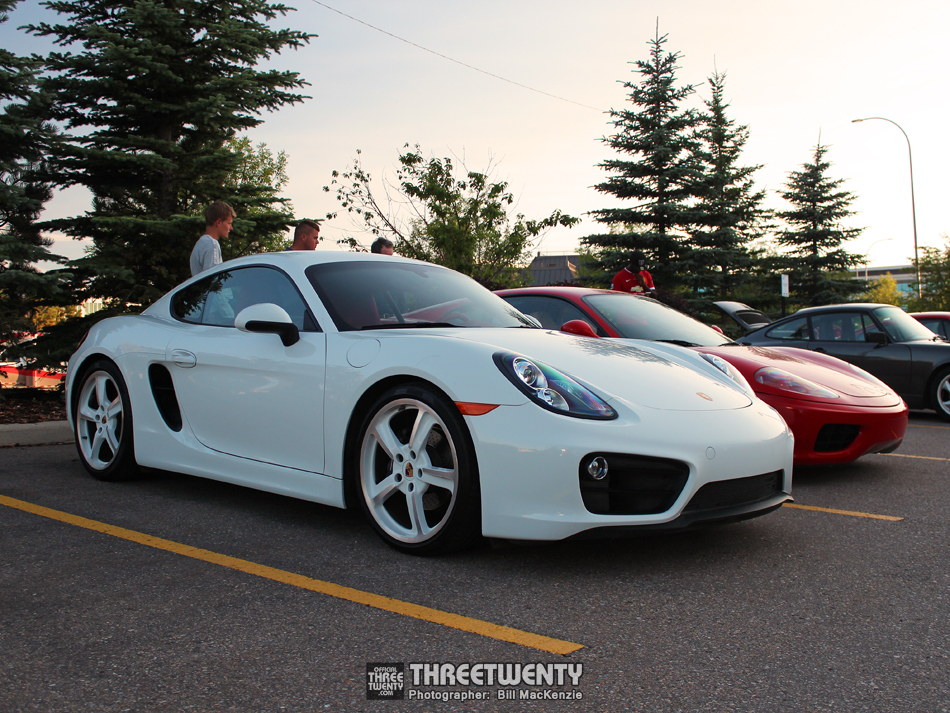 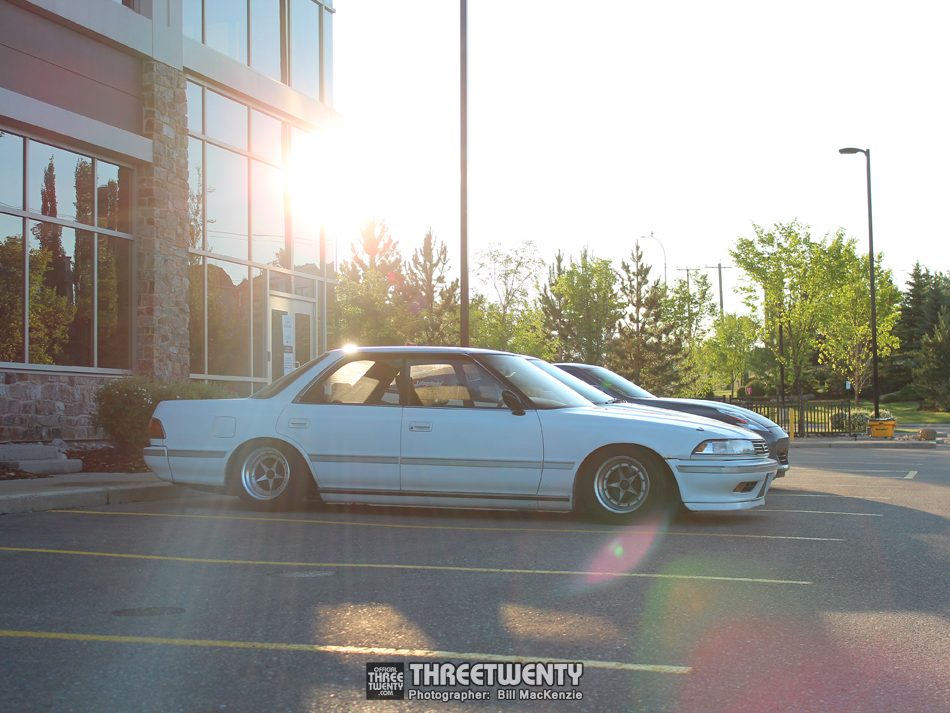 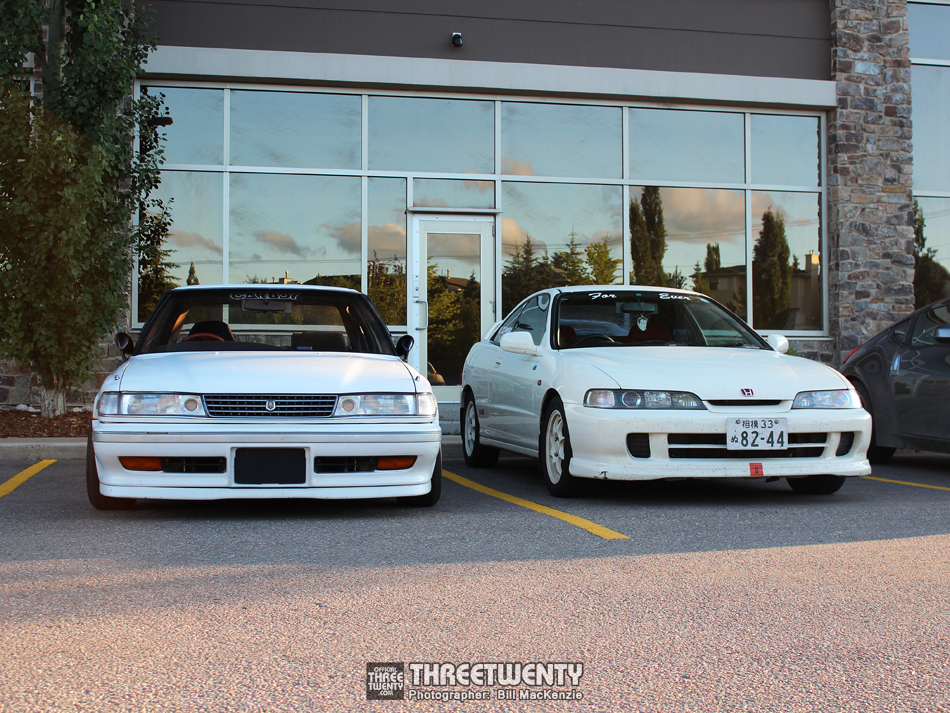 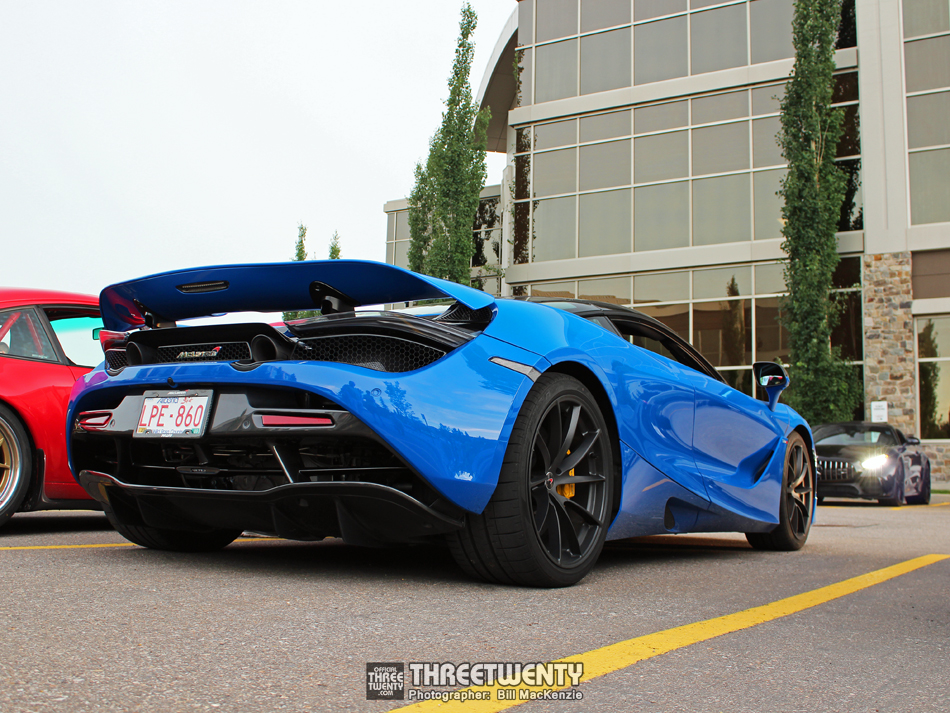 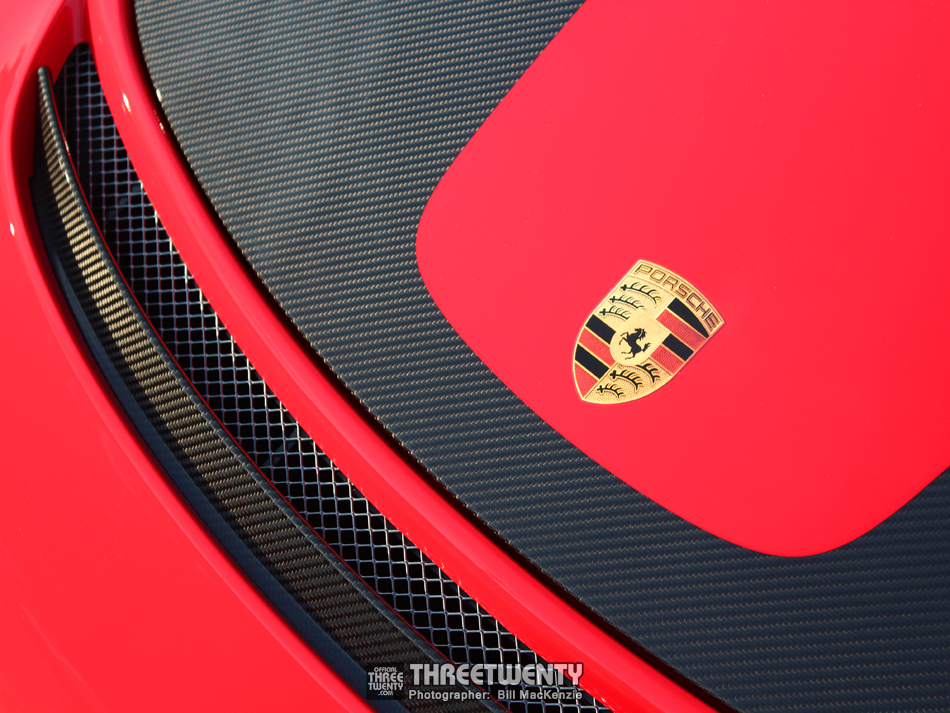 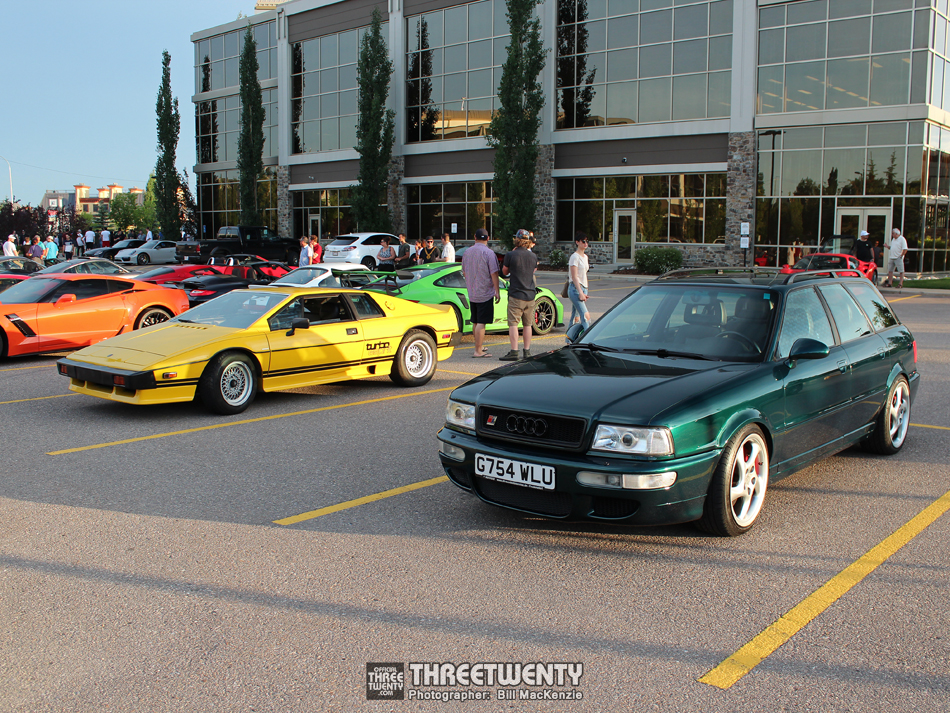 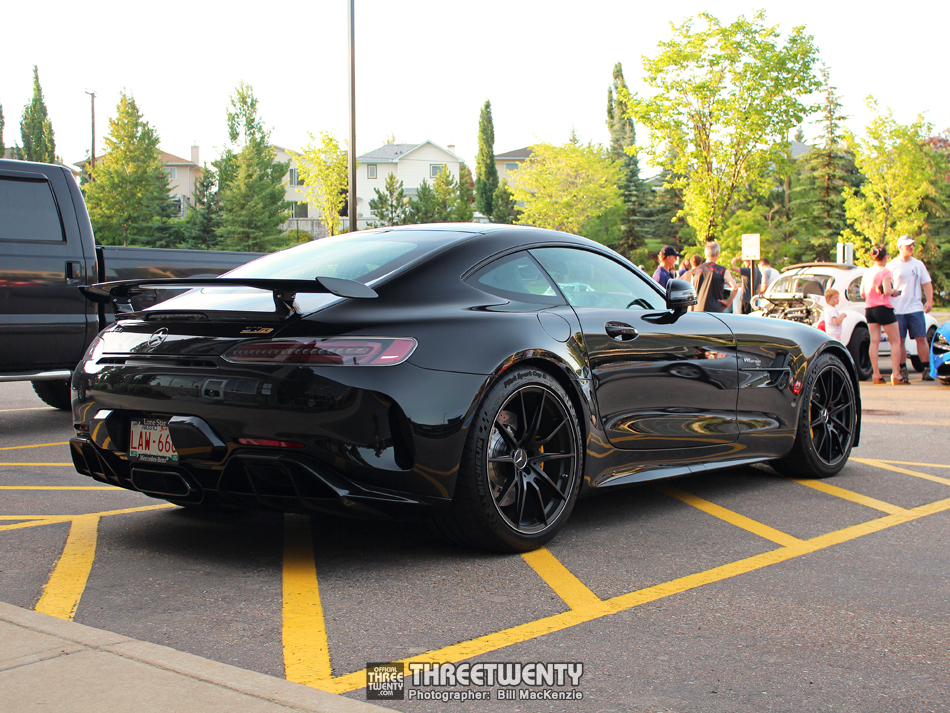