As I mentioned in the last post, the day of Driven we showed up early. After making sure the Focus was ready I then wandered the floor and took some pictures before the crowds started coming in. The lighting wasn’t the best at this time but I had a great chance to see what was present and not have to worry about shots being blocked.

Stampede Scion had a nice selection of vehicles, such as this tC. There will be more of it later.

R32 with an R34 front end conversion. A lot of work went into this one. 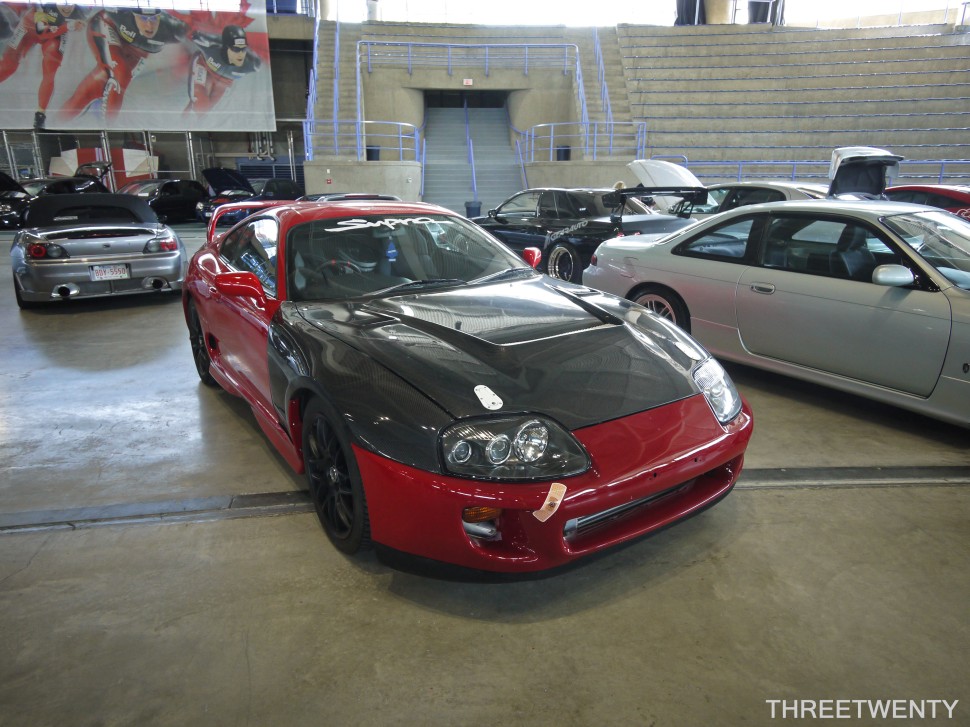 There were lots of Supras this year.

A few of the UCCC cars. 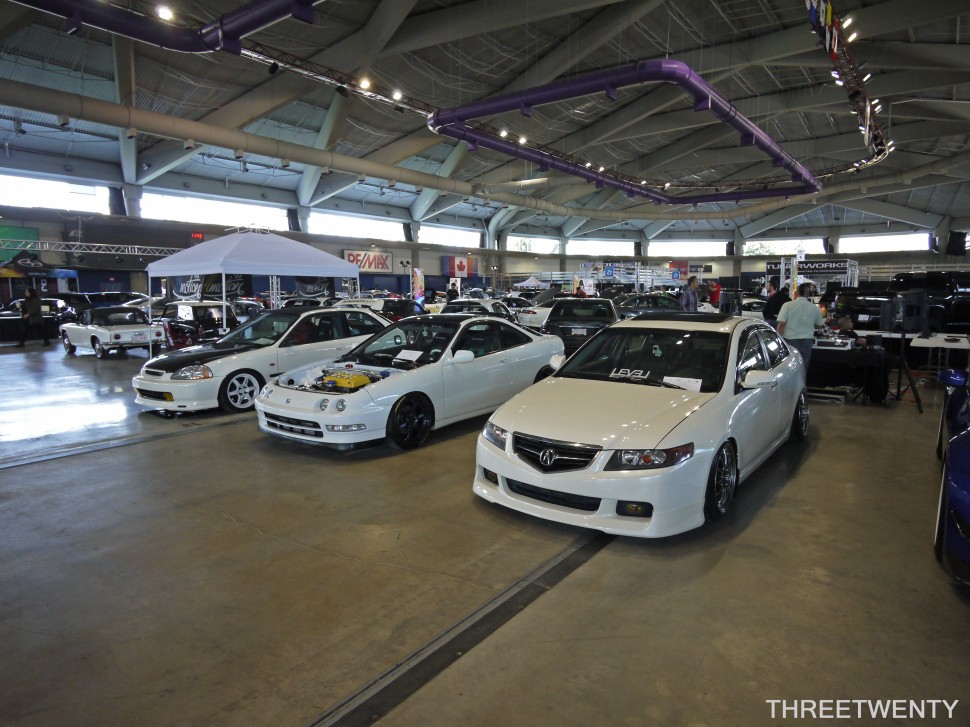 ill.motion had a large group again, and lots of merchandise available. 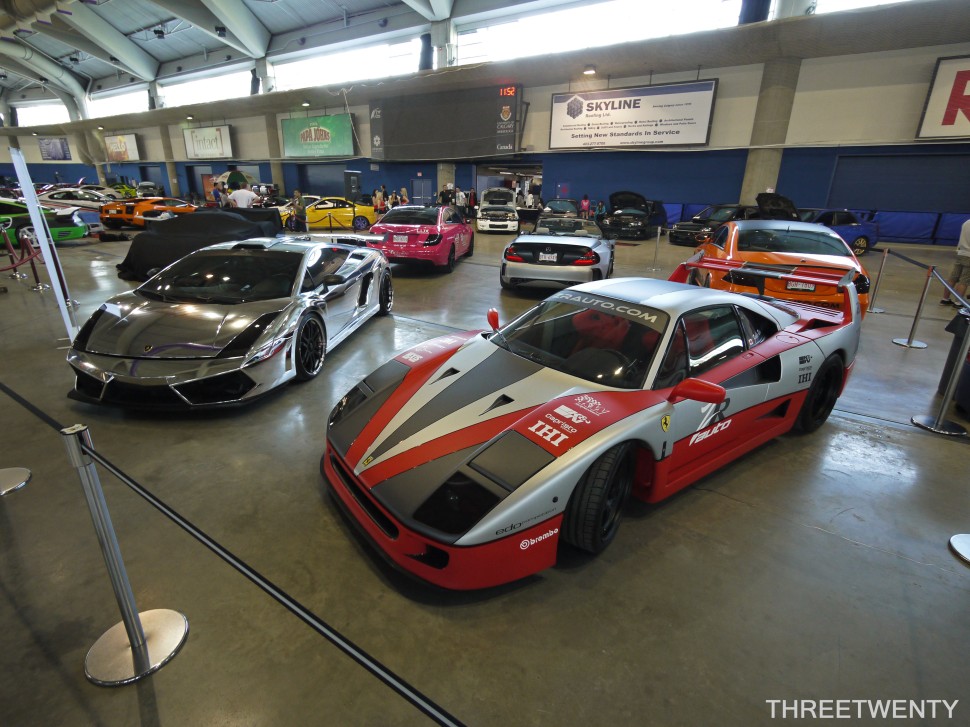 ZR Auto brought out quite the selection of vehicles. 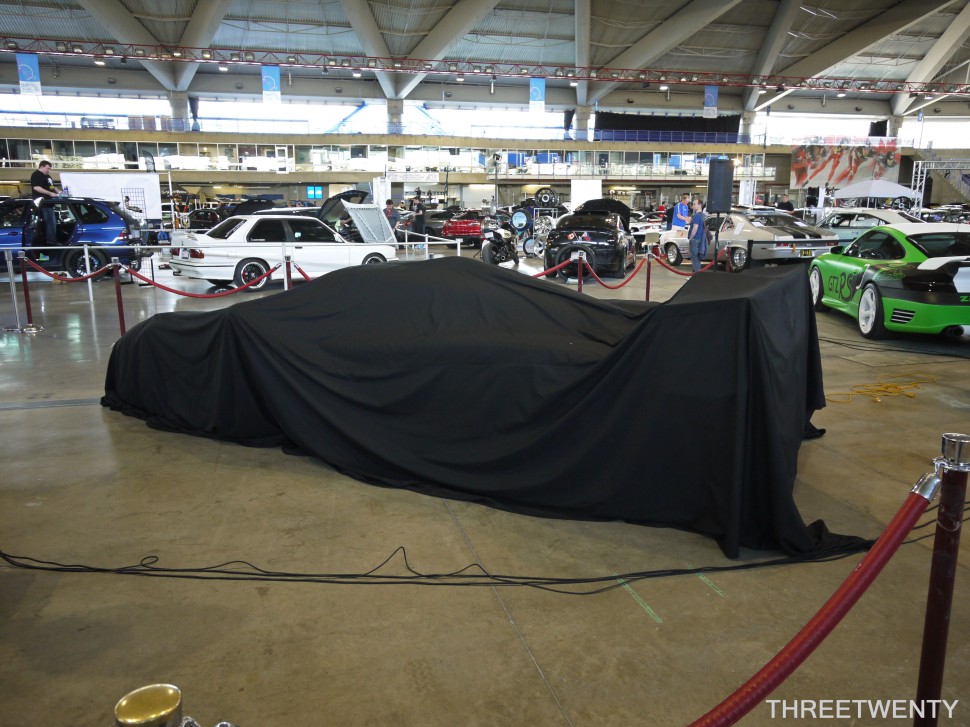 Including this one, worth 2.2 million. More on that in a future post.

Vinyl Appeal had a booth, with a couple of cars. 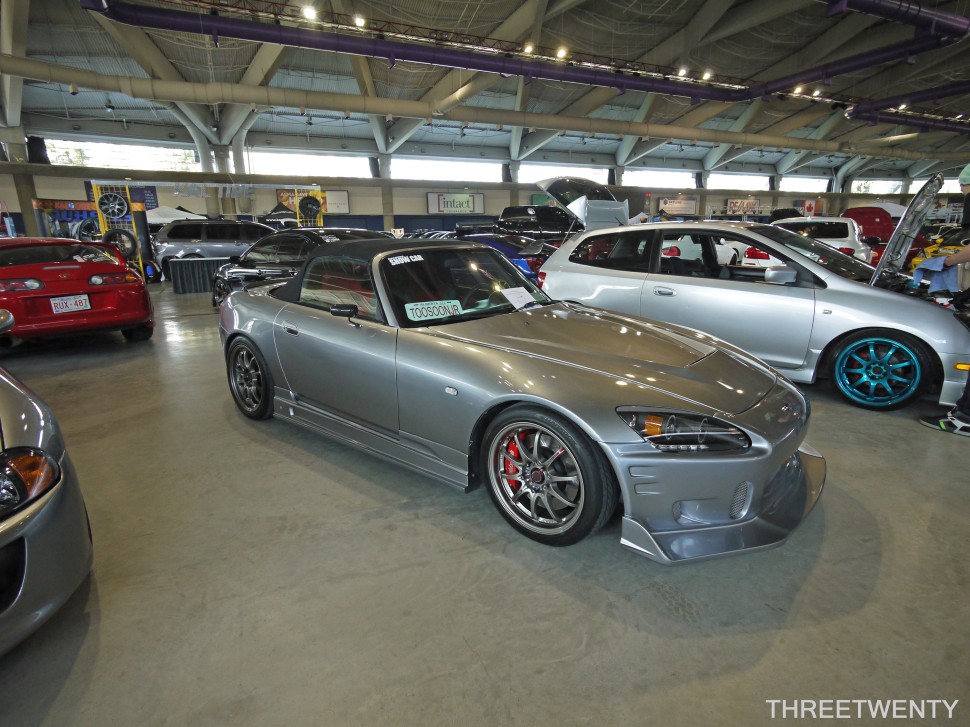 White is probably my favourite of the ‘Frozen’ colours offered by BMW. I’ve seen a couple Frozen F10 M5s around town now.

With that M5, I’ll end this post now. The next group of Driven photos will be from after the show started, when lighting was better. It was a long day and there was lots to see, so I had quite the number of photographs to go through when selecting what to post for you all. More soon!