It may sound fancy, but it’s a rectangle with a hole in the middle. Regardless, it’s an upgrade over the standard non-ST piece and it’s so inexpensive that there’s no reason not to install it. Seriously, it’s $5 from the dealership.

I should explain the significance for those that aren’t familiar with Mk3 Foci. All non-ST models (S/SE/SEL/Ti) have a rather restrictive snorkel leading into the factory airbox. It sits in front of the core support and feeds through it, drawing air in from behind the front bumper and sending it to the airbox. In comparison, the STs have simply this; it fits in the same spot with the same hardware, but instead allows air to flow straight through to the filter. 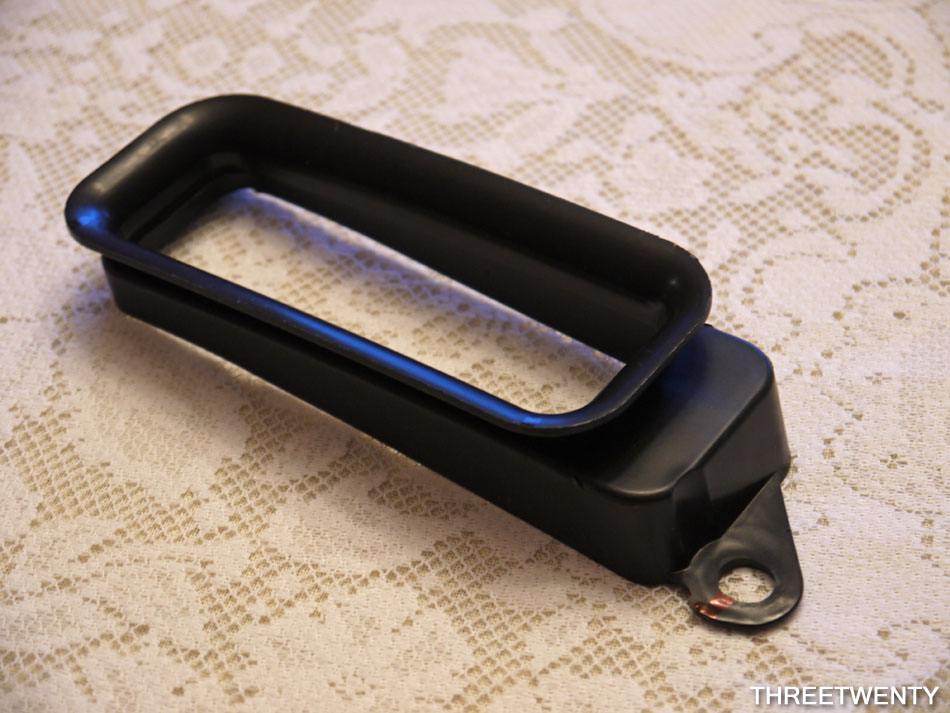 Dyno tests have shown that on N/A Foci, removing the snorkel and adding an aftermarket replacement filter results in worthwhile power gains. Due to this, it has become increasingly common to do so – but many simply remove the snorkel and leave the hole in the core support bare. This was a way to add one more tiny bit of ST to the sedan, and also make the snorkel removal look more finished.

As some may have remembered though, I currently do not have the stock airbox in as my sedan has an aftermarket intake. This piece will still allow for more direct airflow though and if/when I swap back to the factory airbox, it will work with the aftermarket filter it has to give me the slight power bump over stock.

There are no photos of the install though, as due to the location of the snorkel (and now the ST duct) getting decent pictures is quite challenging. My camera will not fit, and I wasn’t going to remove the bumper for better access, simply for a photo.