A mini post for your Sunday evening – I have here a small group of photos from what I believe was the last Cars and Coffee I attended this season. These meets were shrinking by this point but I was happy just to get out of the house for a little while and see some friends. This was actually my birthday so getting to spend part of it at a car meet, regardless of its size, was a plus in my books.

I’ve been working through some of the unpublished photos that I’ve been saving all season, so I’ll probably start sharing some of those before long. This is what I was saving them for – with the meets and shows now over there won’t be as much going on that I can photograph. There will still be installs to document and occasional gatherings happening but nowhere near as many as during the summer months.

In the meantime, I hope you enjoy tonight’s quick entry! I had fun attending these meets this year and I hope you all enjoyed going through the photos from them. 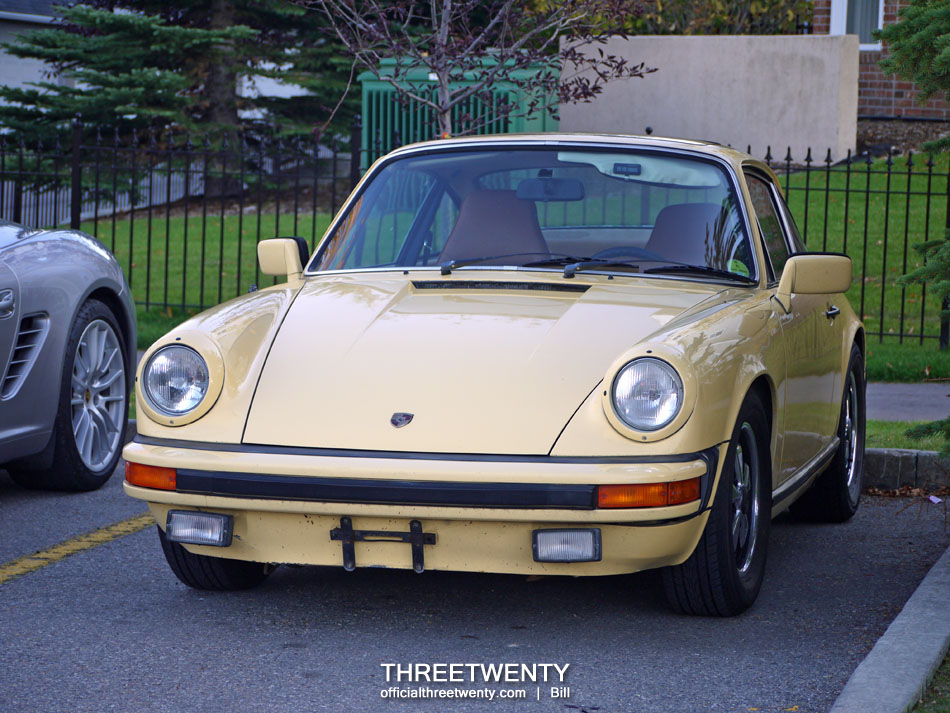 A few Ferraris, of varying ages. 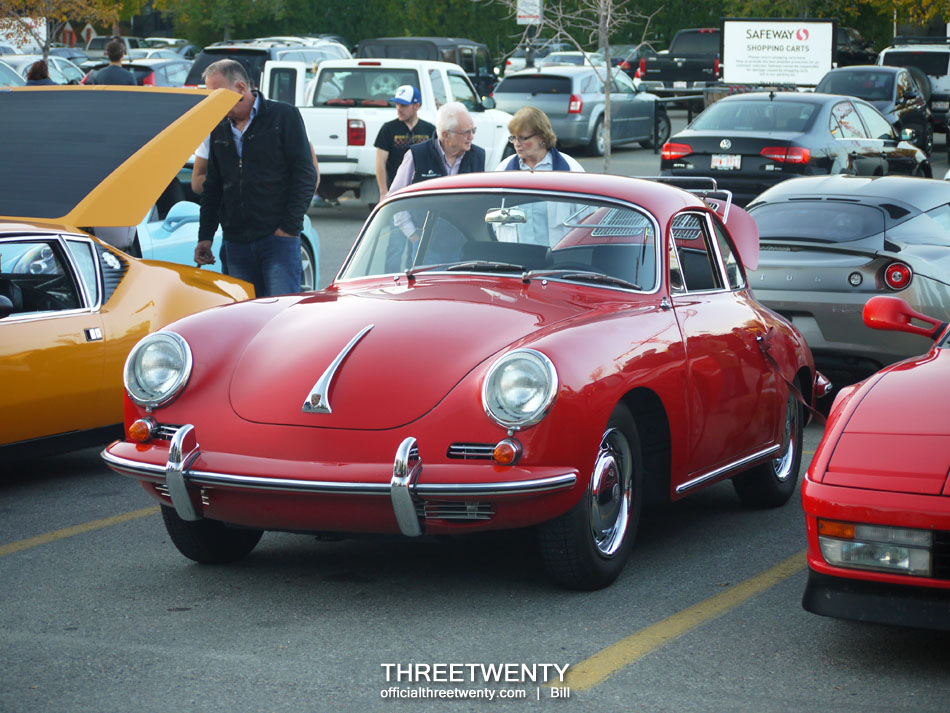 What you see tied to the door handle of this Porsche is actually a dog’s leash. I tried to get a photo of him but he was being a little shy. Haha 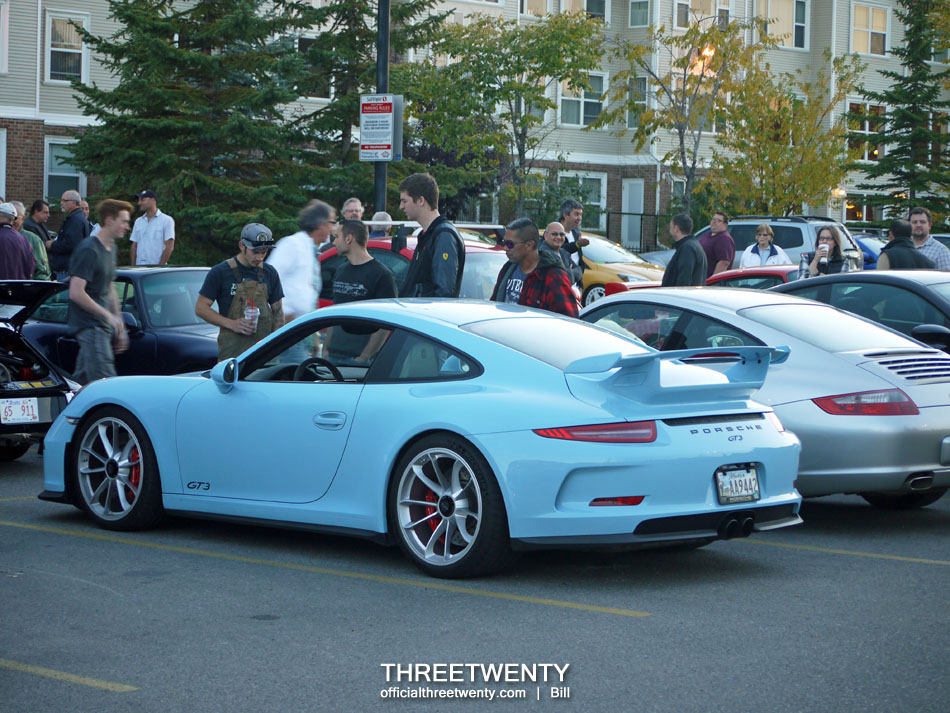 Probably my favourite car of the night was this light blue GT3 that arrived a little later on. I had never seen one in this colour before.

And last but not least, this super clean and seemingly original NSX.

More coming this week! Also, for the Back to the Future fans, don’t forget that Doc and Marty arrive on Wednesday!