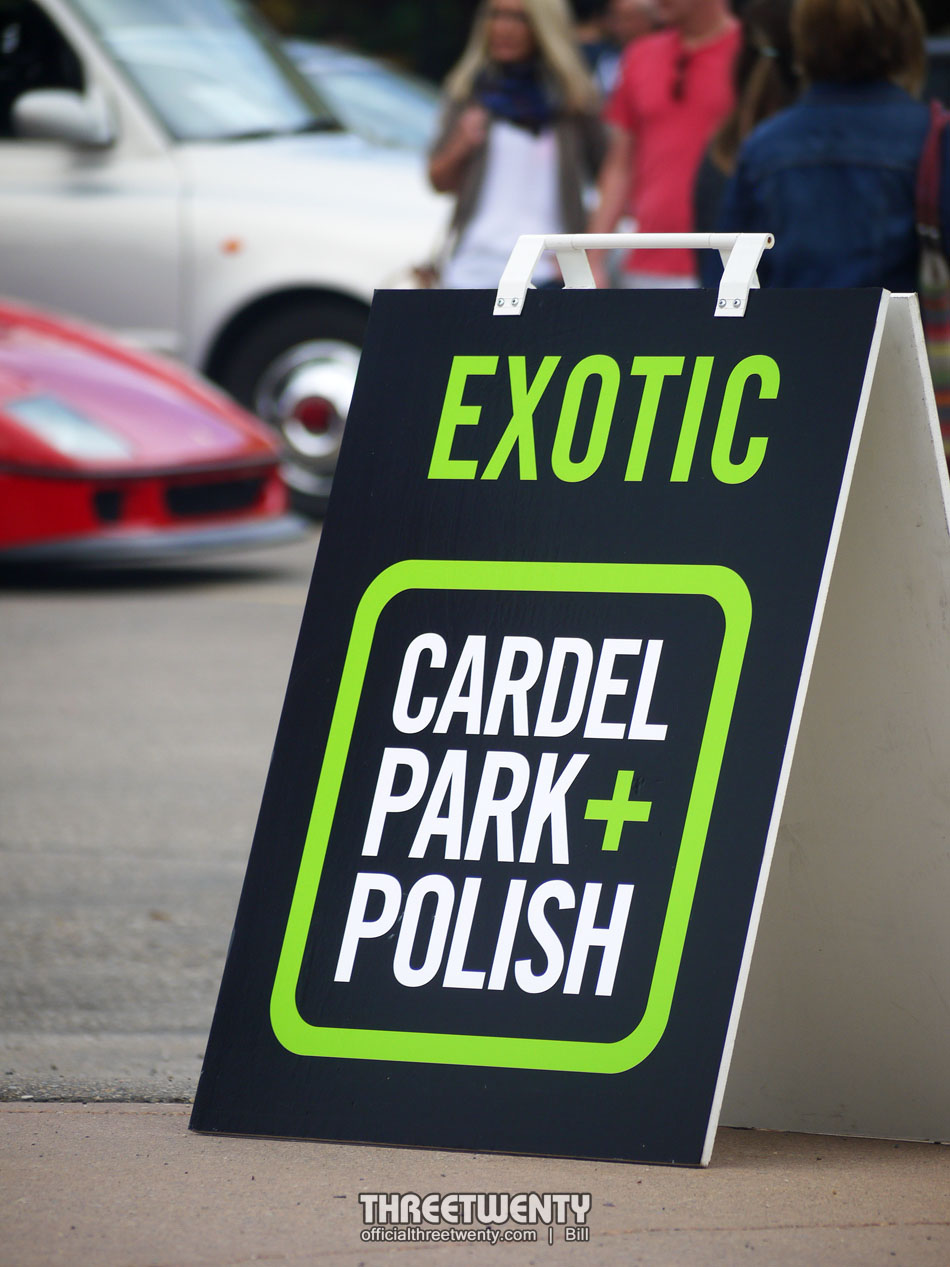 Today we carry on with photos from Park and Polish, and as promised we focus on the Exotic section of the show this time. Let’s get right to it, shall we? 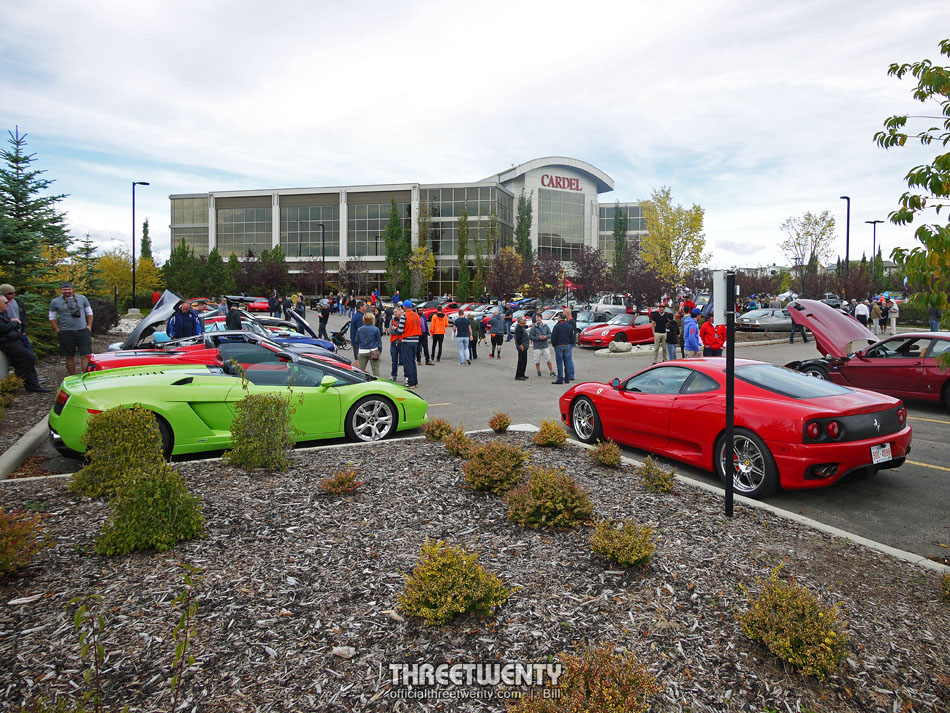 Now of course I enjoy checking out all of the vehicles every year, but what makes Park and Polish stand out for me is this section – the quantity and variety of supercars (and sometimes hypercars) that show up set this show apart from the rest, in my mind. 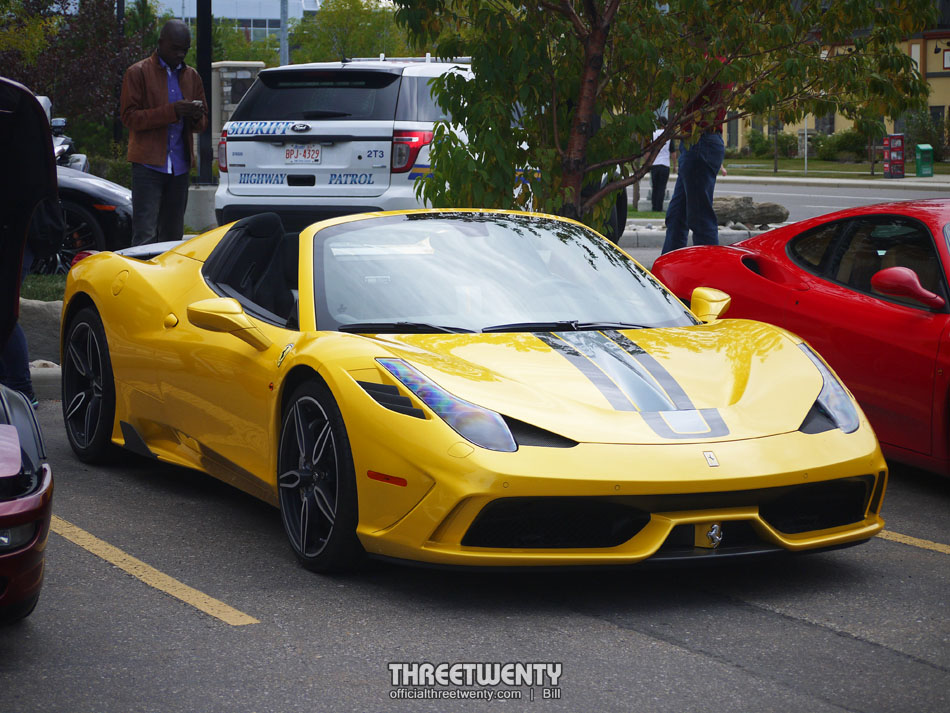 I’ll start off this post with one of my favourites from the day – this 458 Speciale A. I had never before seen one in person and was really hoping that I’d get the chance to – the fact it was finished in yellow was just a bonus for me! 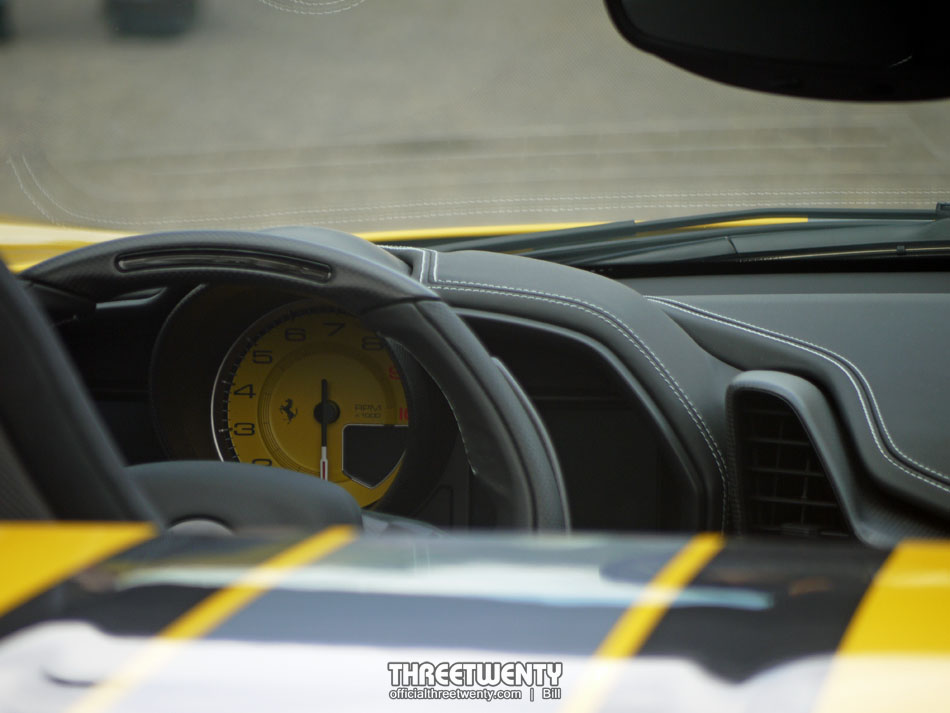 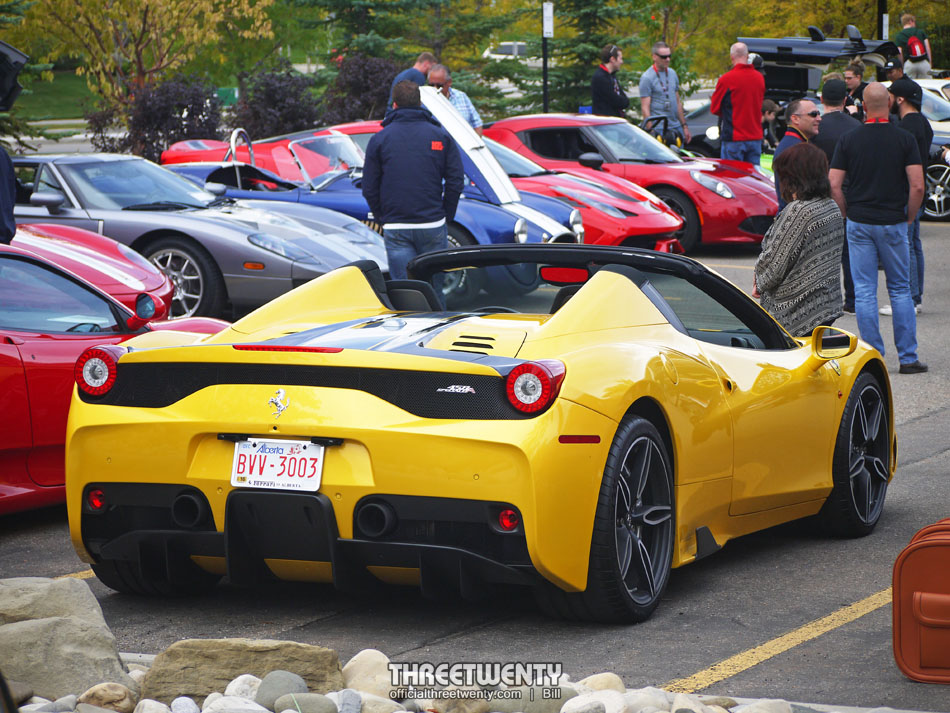 I had to wait a while for this shot (because crowds) but it was worth it; and as you can see, this wasn’t the only Speciale at the event – check out the red example in the background! There was another as well, which you’ll see a bit further on in this post. 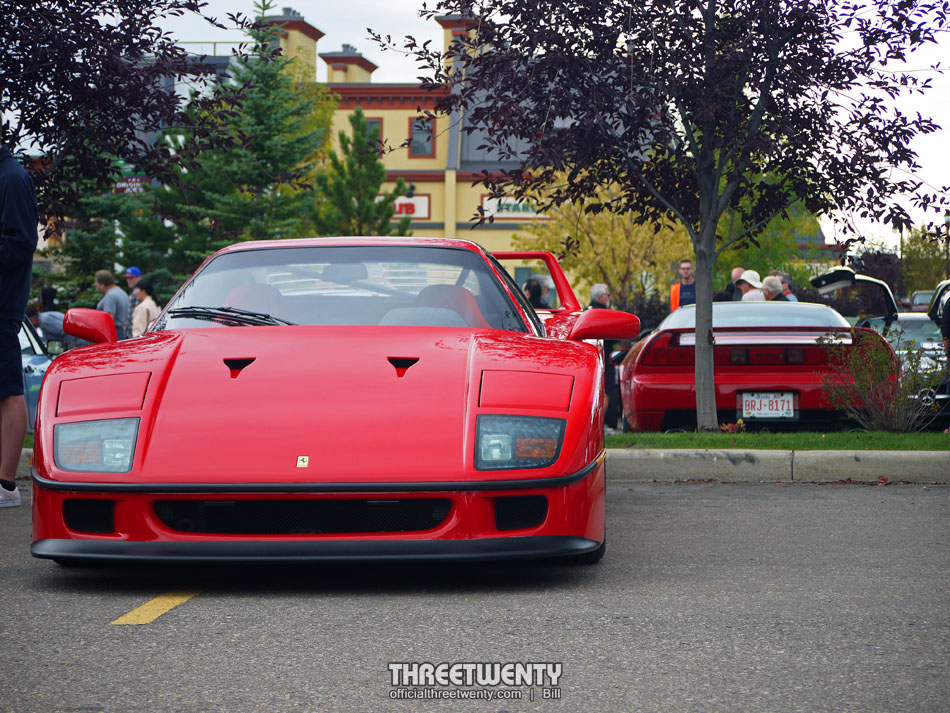 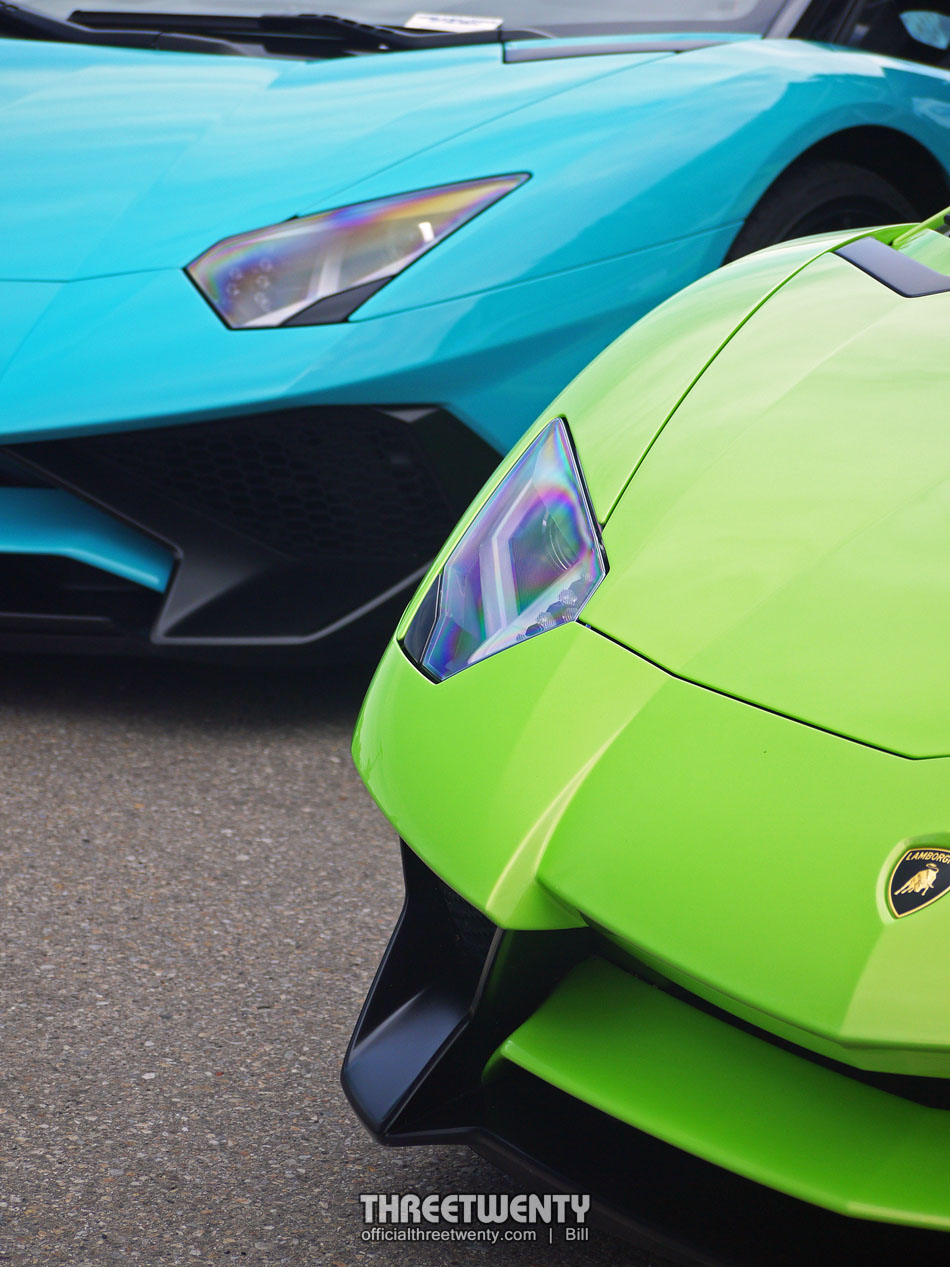 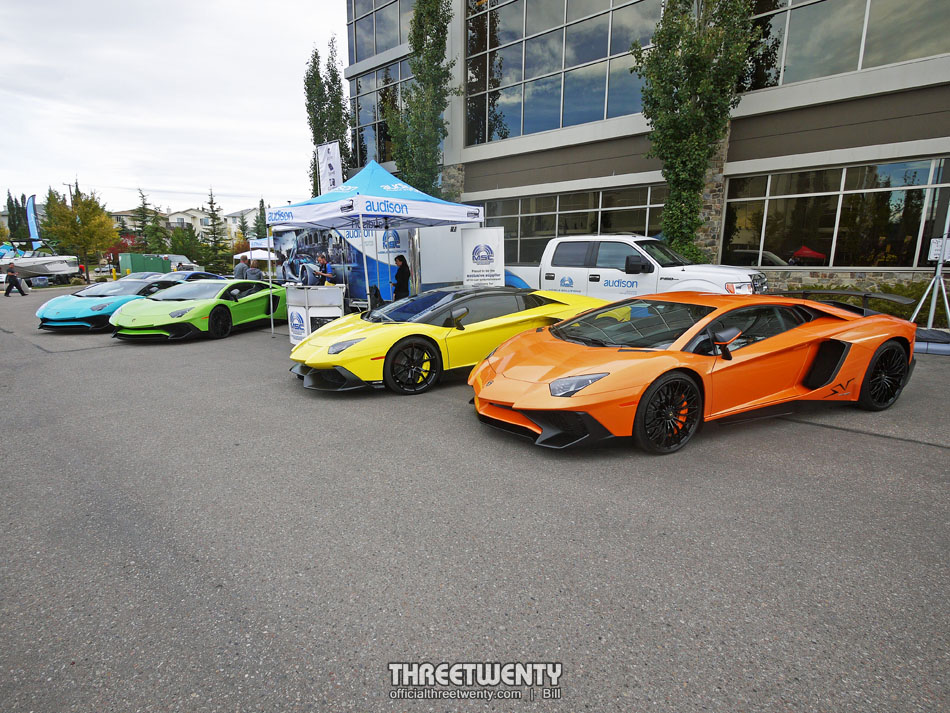 One of the more attention-grabbing groups of vehicles was definitely this quartet of Aventadors – three SVs and a 50 Anniversario. And if this wasn’t enough, there was even a fourth SV across the aisle! 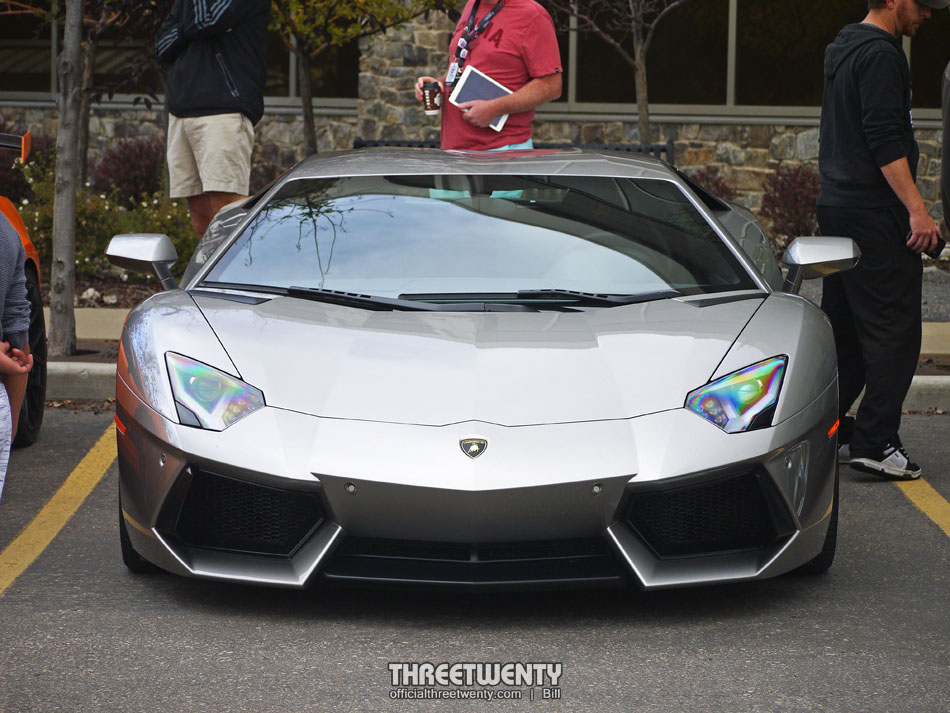 And that wasn’t even all of the Aventadors present! 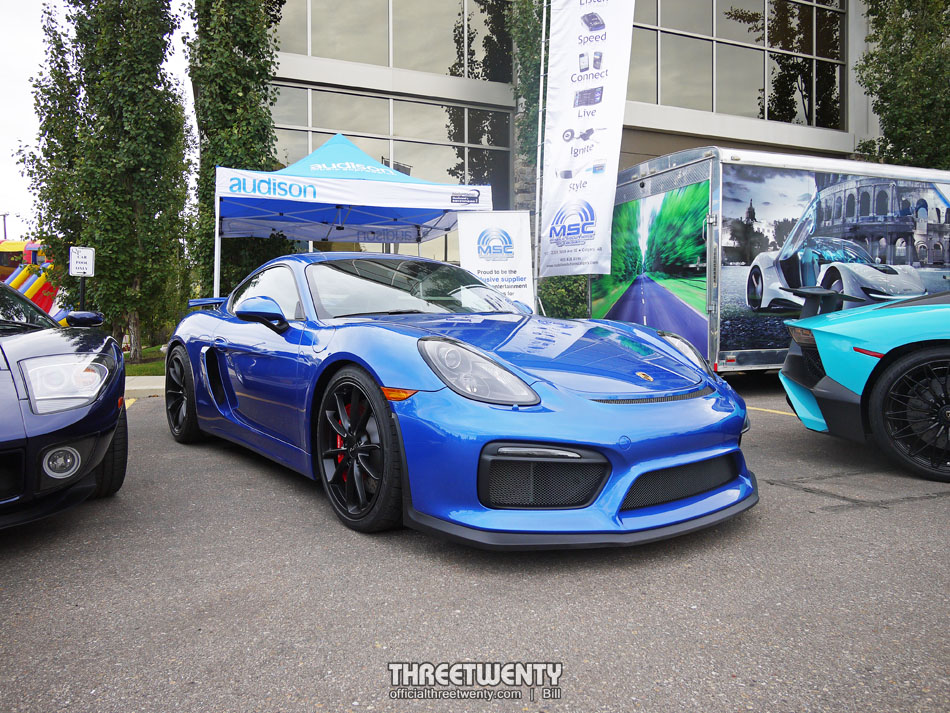 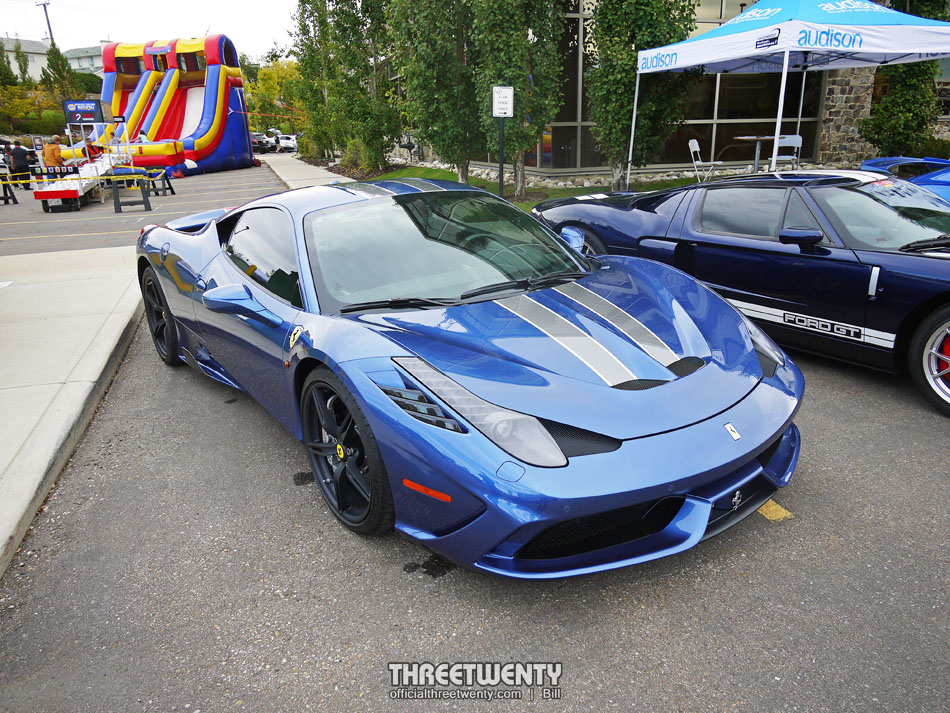 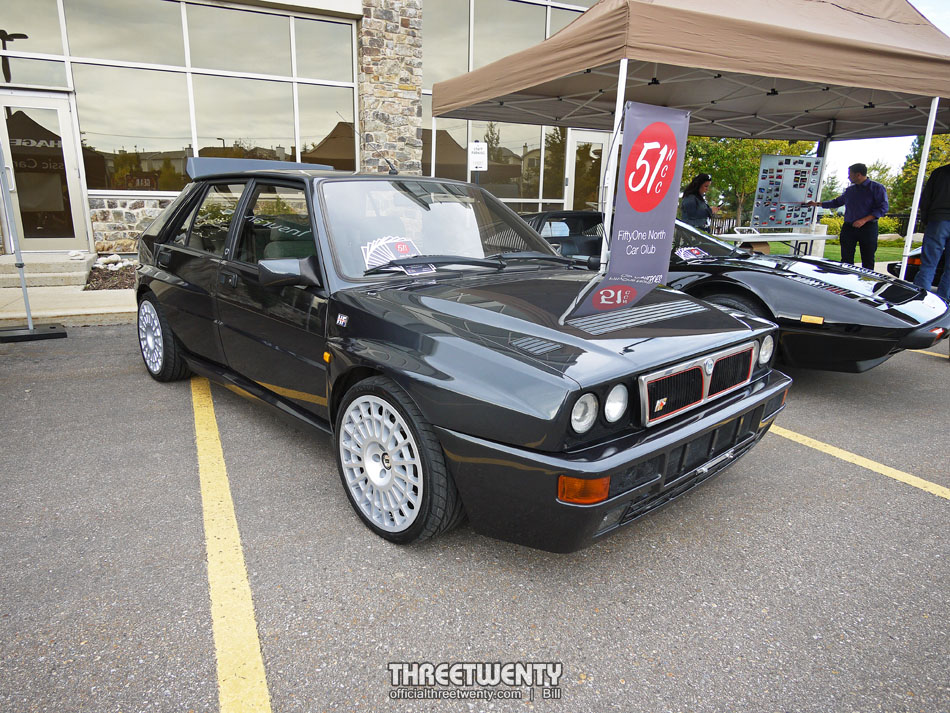 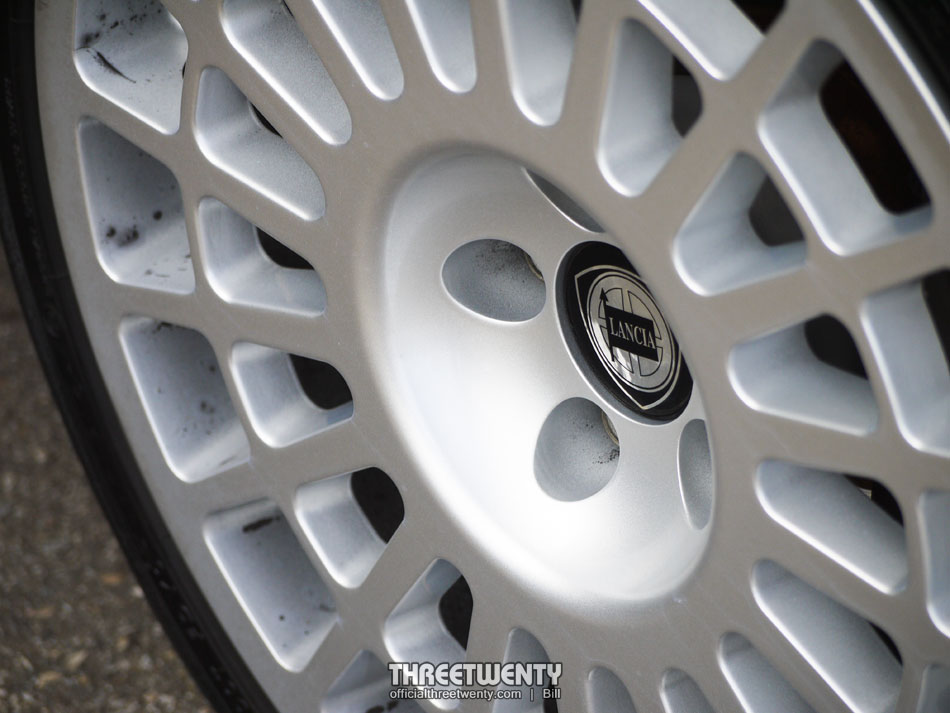 There were a few surprises at the show – car’s we didn’t expect to see – but this Lancia Delta HF was the biggest surprise of them all. Talking to friends about it, I think we all had the same “woah, I can’t believe there’s one here!” response towards it. 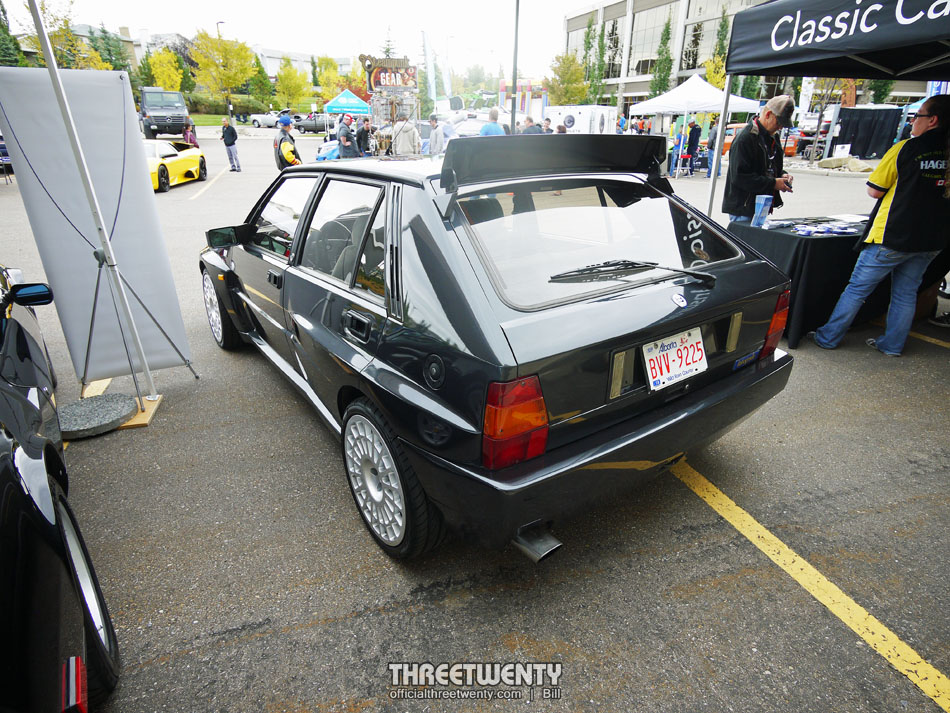 Box flares for the win. 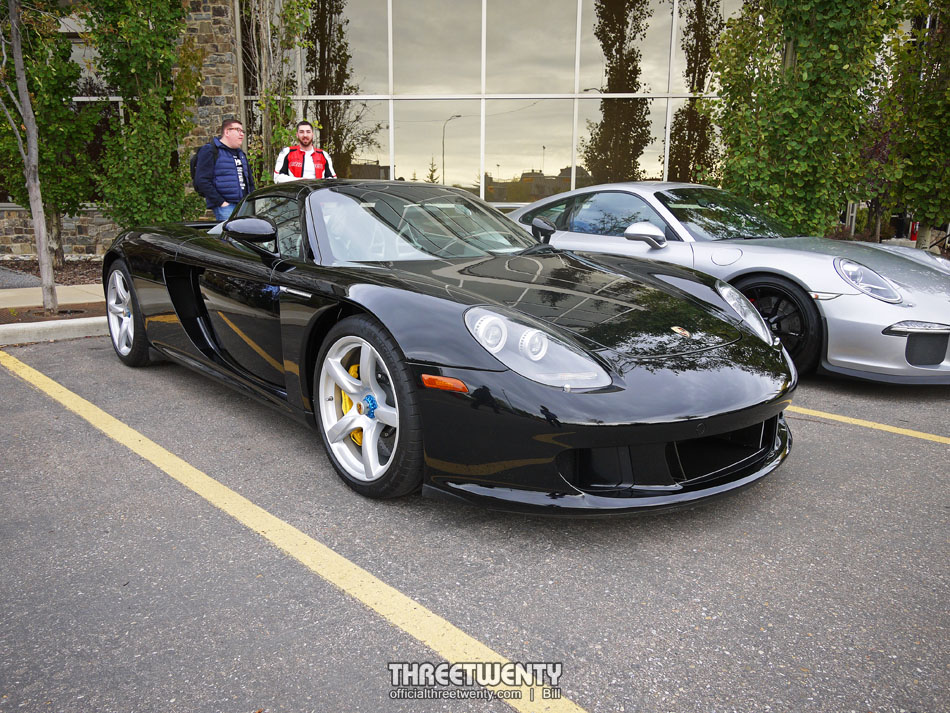 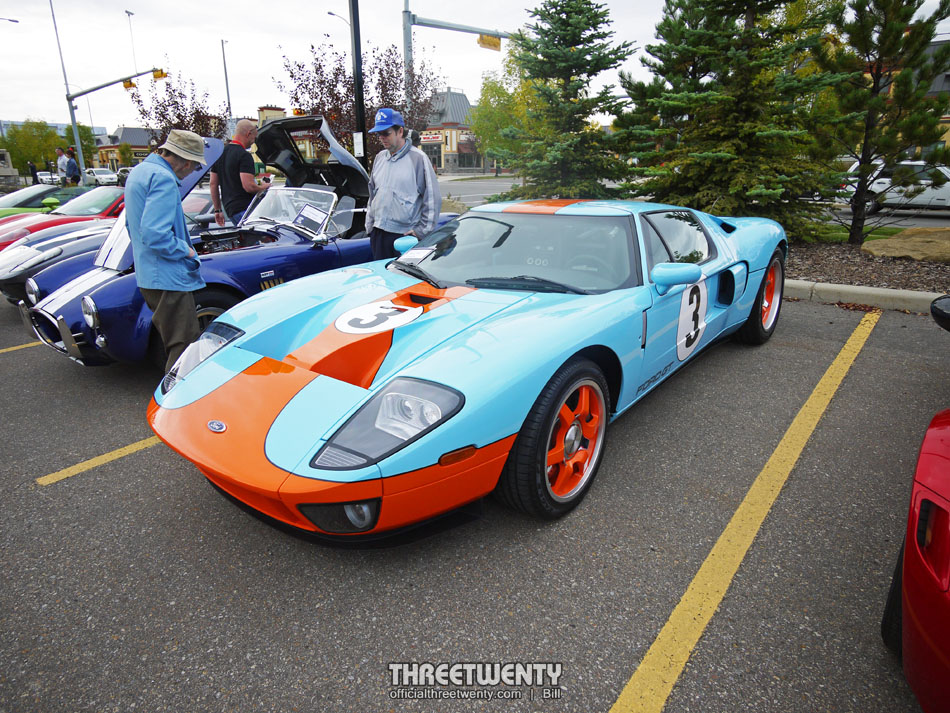 A handful of Ford GTs were brought out to the show – a couple could be seen in the previous photos – but the one that was hardest to miss had to be this example wearing the Gulf colours! 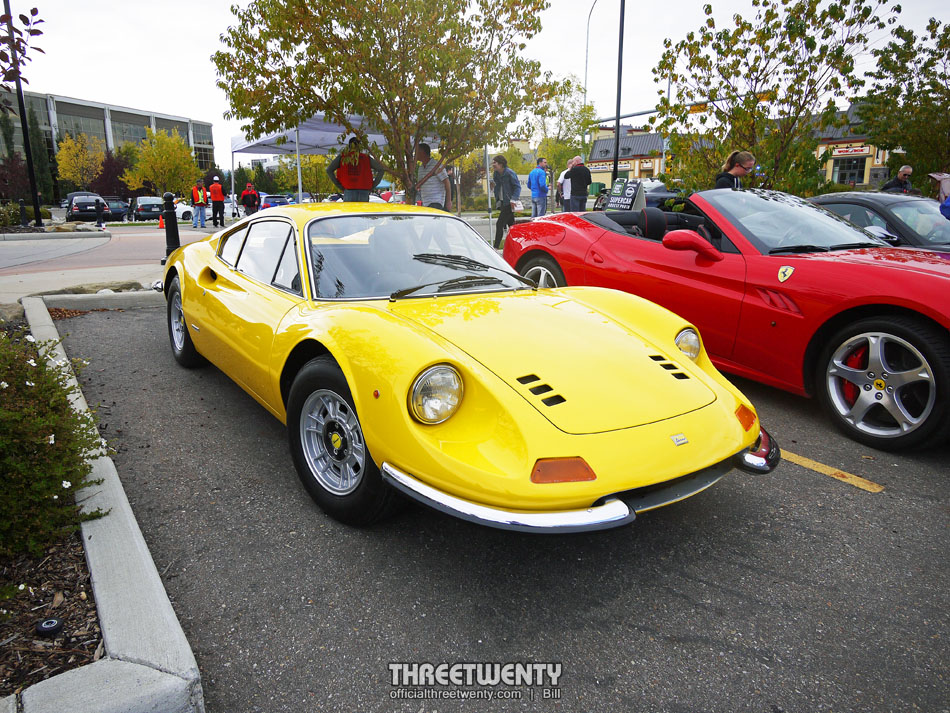 The Dino 246 GT is one of the most beautiful cars ever built, in my opinion. 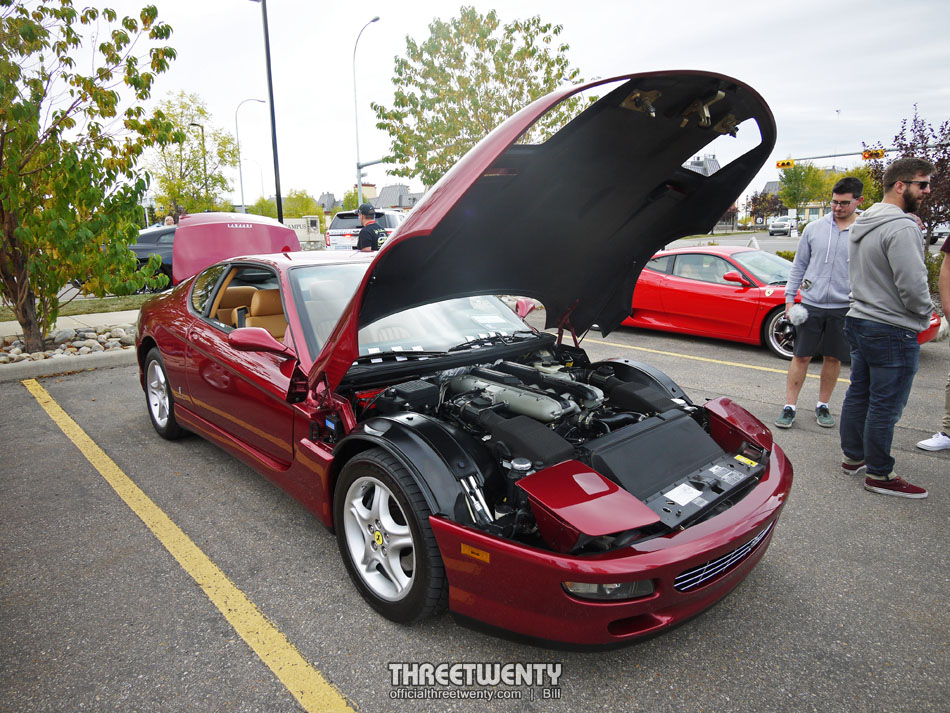 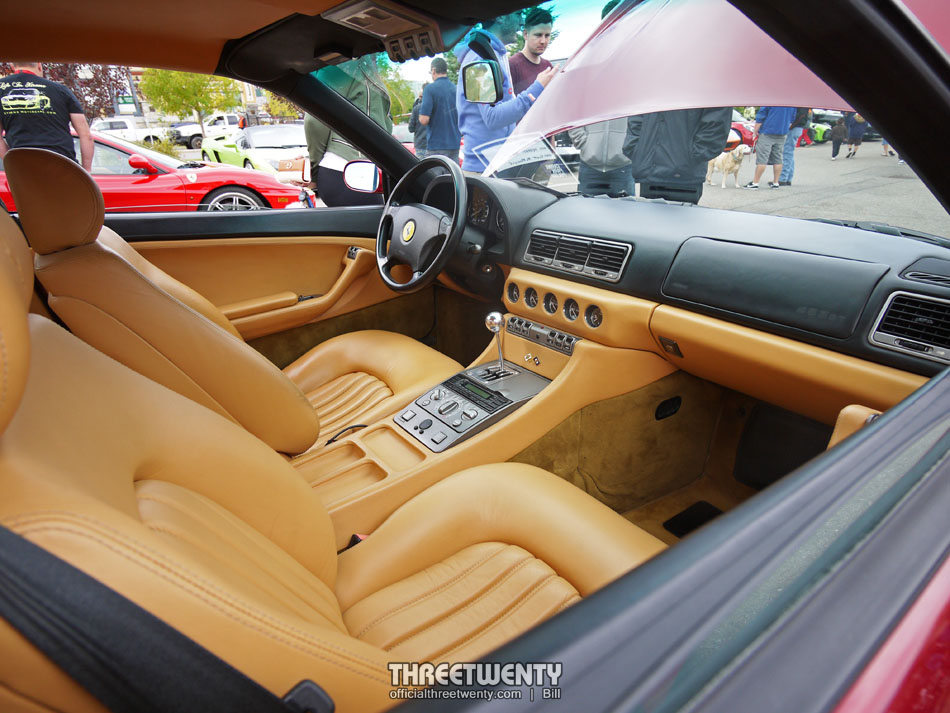 Fully opened up for the show was this immaculate 456GT. The two-tone of the interior worked so well, and I always enjoy seeing a gated shifter. 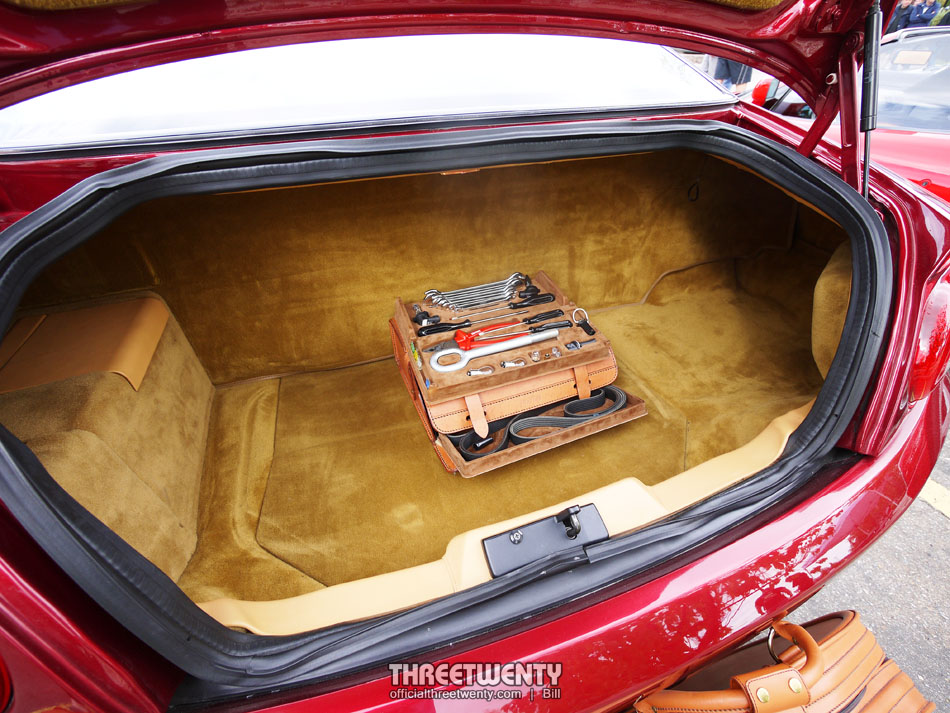 Displayed in the trunk was the full tool kit, and as you can get a glimpse of here, the luggage set was set behind the car too. It was amusing to see that even bulbs were included in the tool kit, resting in their own little pockets. You’d certainly be prepared! 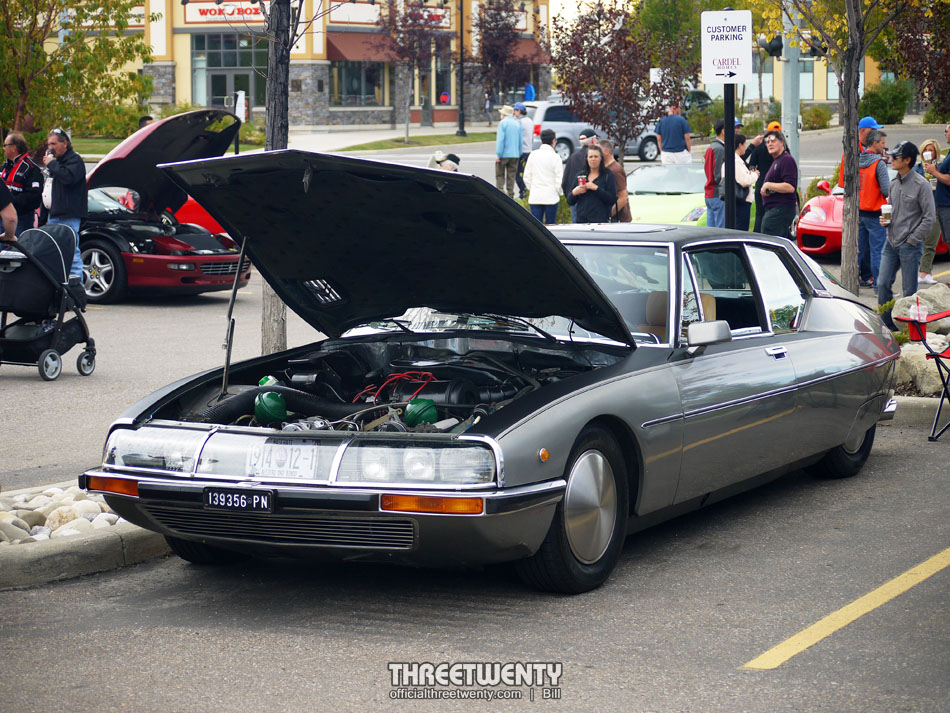 This ’72 Citroen SM was apparently an unrestored, original example which was awesome to see. I’m all for showroom-quality cars but ones like this tell stories with the wear and tear they display. 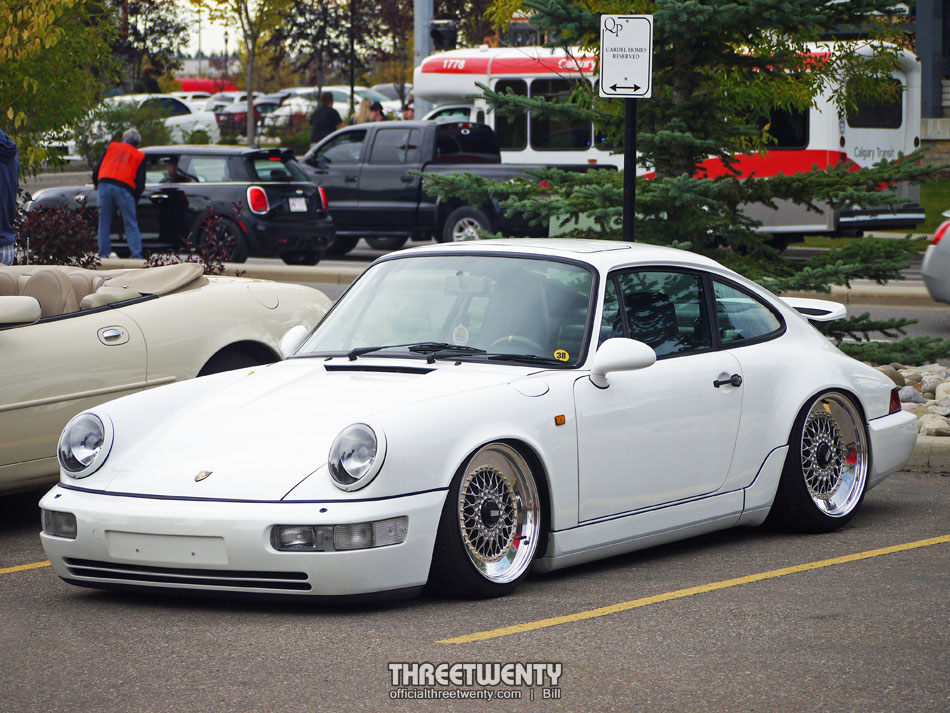 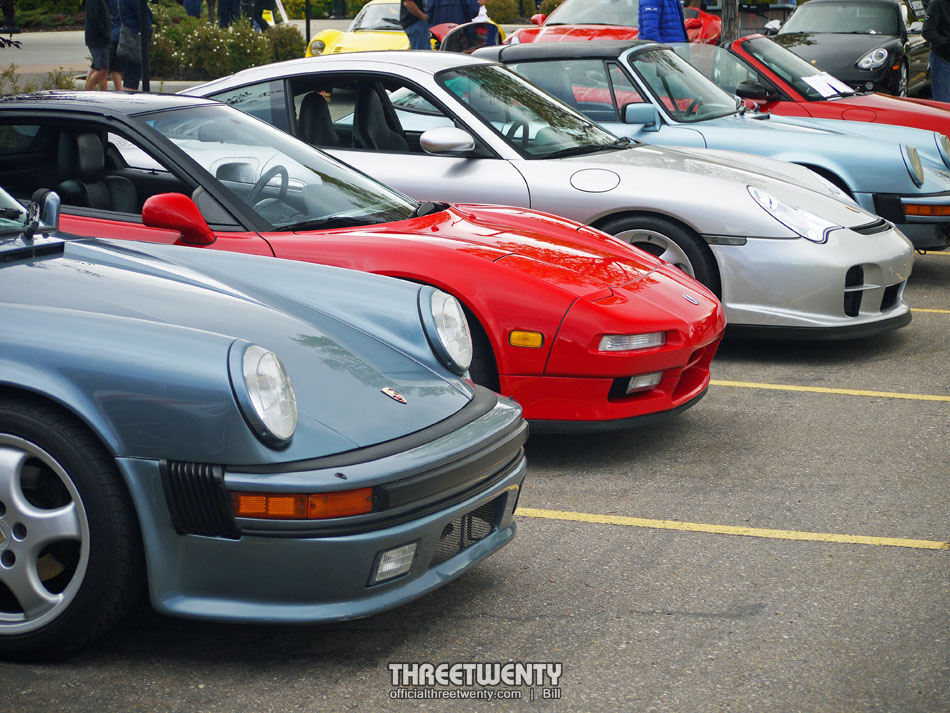 The NSX above was a rare sight in that it was a stock NSX. It seems to show up fairly frequently to events in town, and with the new NSXs now arriving here perhaps one day we’ll see it parked alongside one at a show. 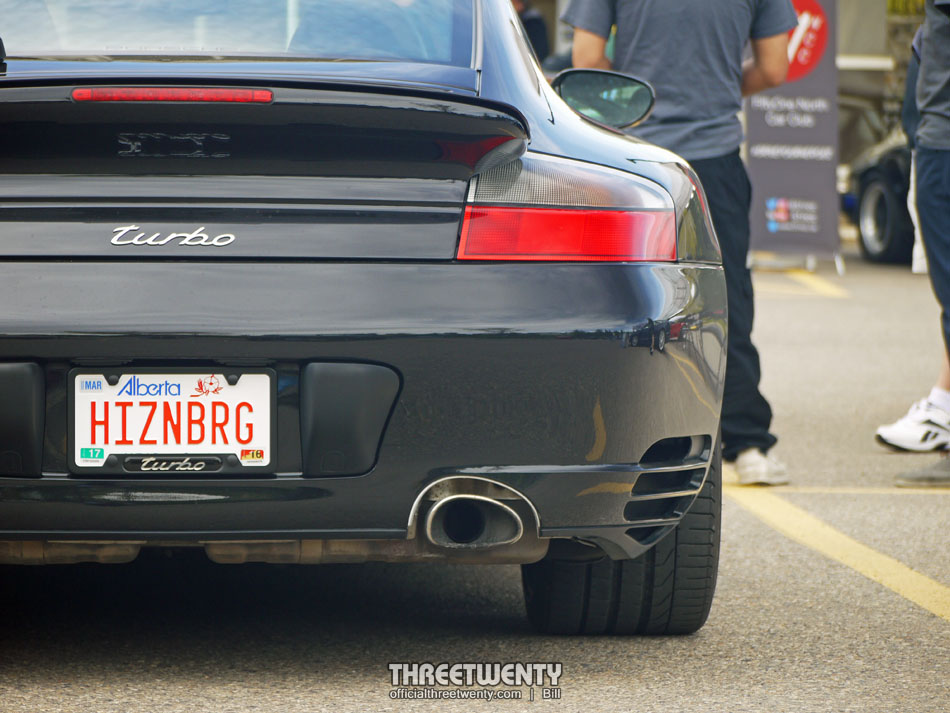 I didn’t get a photo during one of their staged arrests, but here’s a closer shot of the setup anyway (I touched on this in Part 1). This is a usual feature of the Park and Polish shows and like the rest of the event it supports a good cause. This time around they even had a brand-new GT-R for volunteers to be ‘arrested’ in front of. 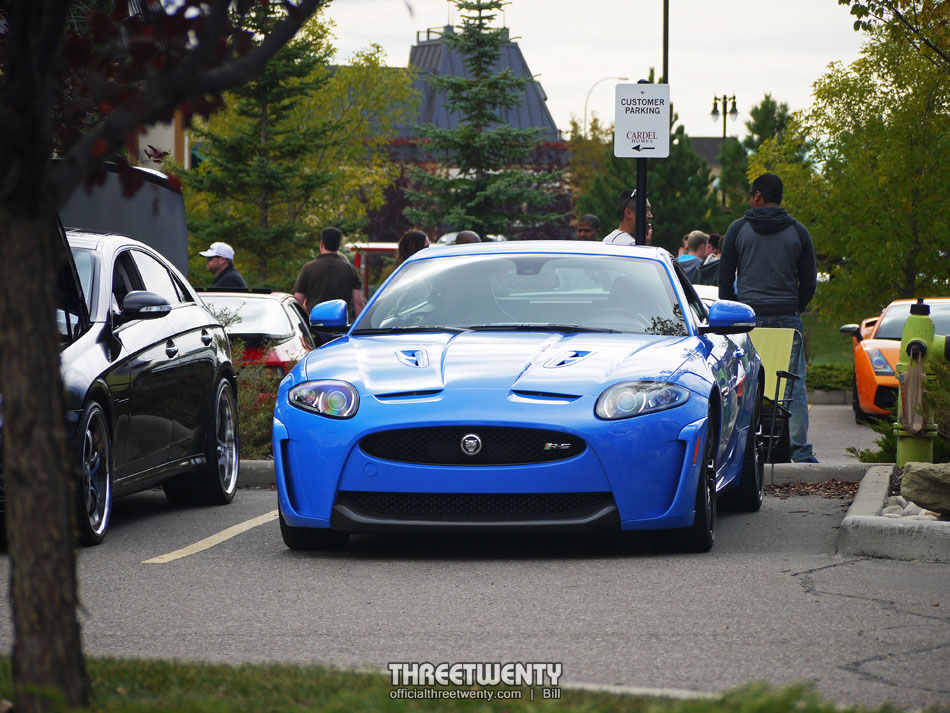 I’ll close out today’s post with this shot of the XKR-S, and be back with coverage of the Muscle and Classic sections of the event next! I’ll do my best to get that live by Saturday – I hope you all enjoy! Thanks for reading, and have a good one!